The Bright Side: positive news from December

The final month of the year is a time for happiness, hope and reflection on the 12 months that have just passed. In his final installment for the year, here are Ed Gould's Top 10 positive news stories from December...

1. US takes a big step for a renewable energy future

The United States may be seen on the international stage as a country that's not fully lined up with climate change policies, but that hasn't stopped the country from announcing its largest federal wind farm plans. No less than 390,000 acres of government waters are to be set aside for wind turbines close to the coast of Rhode Island. Several energy companies will now bid for the right to use the area for sustainable energy production. The deal has been reported to be worth an astonishing $405 million.

Scientific research published in the Journal of the American Medical Association has made the claim that MBSR can help the body handle a range of pain symptoms including those that impact on the lower back. The study involved eight two-hour sessions per week. As a result of following an MBSR programme, around 60 per cent of participants found that they gained some relief from the pain they'd been feeling. 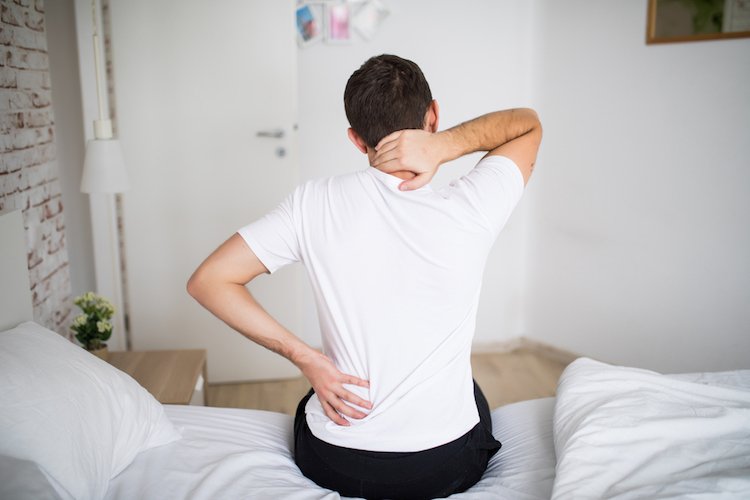 While car makers the world over are offering hope of a fossil fuel free future with the development of electric car technology, student designs are continuing to break new ground. A team from the University of New South Wales set a world record for their solar-powered car for driving across the country with the lowest ever use of energy. The university reported in December that its team had covered the 4,100km trip without any problems, even arriving in Sydney two days ahead of schedule!

In news that made headlines around the globe, research undertaken at UCLA in California has led to the development of a treatment which is applied to cancer sufferers post surgery. When a tumour is removed by a surgical procedure, all too often there can be a recurrence of the condition. Now, a biodegradable gel has been made which, in tests, has shown to reduce the risk of post-operative complications. It's simply sprayed on and helps to boost the body's own immune system.

5. Yoga's benefits for older people to be studied

According to associate professor of Exercise and Health Sciences, Garry Tew, at Northumbria University, yoga has many benefits for older people. They include better strength, flexibility, balance, and the overall happiness one feels due to improved quality of life. In order to prove it, Tew's team of researchers have secured funding worth £1.4 million, which will allow them to probe further into yoga's impact on those suffering from long-term conditions into older age. It's hoped the research will help to save the UK's National Health Service money in the long run. 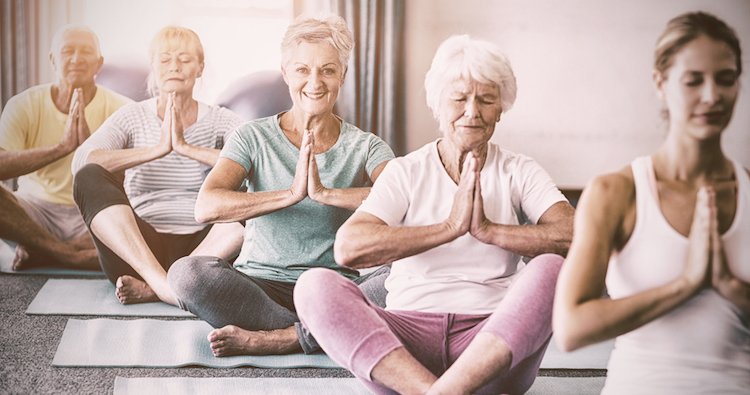 Yoga has lots of benefits for seniors © shutterstock/vectorfusionart

It's one of those things that is so easily done: turning up at the shop to buy groceries without bags to take them home in. To encourage shoppers to consume fewer bags, two large supermarket chains in Australia banned single-use plastic bags. In positive news for the environment, it was announced in December that the use of such bags had dropped by 80 per cent across the country over the last quarter. In fact, the country's National Retail Association said that in some areas of Australia, use of these bags had by up to 90 per cent in that time period.

7. Shrinkable technology may be with us soon

Research undertaken at MIT in Boston has moved into the realm of science fiction after academics there announced they were working on systems which could reduce objects to a thousandth of their original size. Lasers are used to shrink items down to what's known as the nanoscale and it's hoped that there will be many industrial applications for the technique. Likely ones include several medical techniques which could be used in the brain without surgery, and even in areas like DNA therapy.

The widely respected Nursing Times reported in December that adopting mindfulness techniques could help a range of public health programmes that focus on weight loss. Ongoing research is being undertaken in the UK by the Warwickshire Institute for the Study of Diabetes Endocrinology and Metabolism, as well as at the University of Warwick. It aims to augment weight loss programmes in the UK with elements of mindfulness, so that people undergoing them are able to manage their conduct in improved ways. 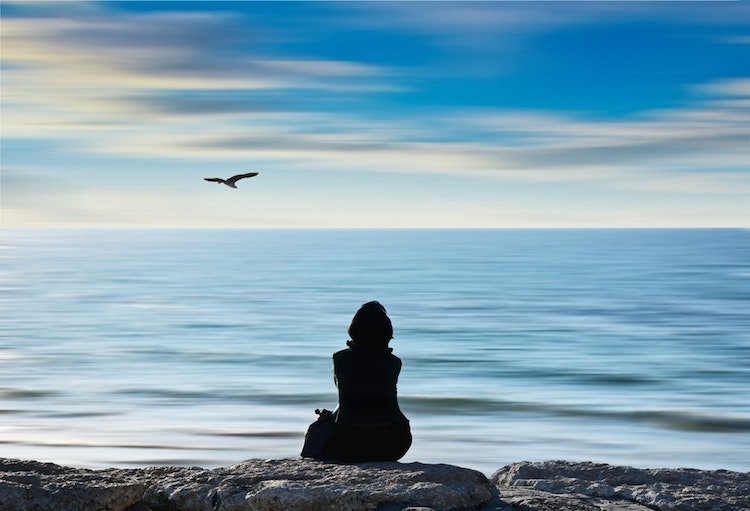 The world's biggest shipping company, Maersk, says it wants the whole industry to go carbon-free. According to CNN, the freight business is aiming to stop using unsustainable fuels by 2050. The CEO of Maersk, Soren Toft, has called on competitors in the sector to make similar changes. The shipping industry currently accounts for about the same level of carbon release from its fuel usage as the international aviation sector.

10. Free public transportation for all in Luxembourg

In a world's first, the Benelux country of Luxembourg has announced that it will provide public transport without any cost throughout the entire state. As reported in The Guardian, the country's authorities hope the decision will help in the fight against global warming as well as being a positive way to improve air quality and to reduce congestion. Charges for using trains, trams and buses will all be done away with by the summer of 2019 under the scheme. ●

The 7 best mindfulness podcasts in 2022