The Bright Side of April: the Good Things That Happened

April is a month that heralds the coming of new growth and development. Full of hope, the month still had its fair share of downbeat news stories. So, what were the positive news that made the front pages this month? Ed Gould shares his top ten...

1. Fancy a course in being happy? Take one at Yale University

As reported in the Boston Globe in April, students at Yale can now enrol on a course in happiness. Many students have signed up for the programme which is officially entitled, 'Psychology and the Good Life'. The course was developed from studying how non-human primates interact. It now deals with human behaviour and psychology, too. The course only began running this year but has already seen over 1,000 students show an interest.

An Amsterdam-based clothing firm has developed a training shoe made out of old chewing gum. Nicknamed the gum shoe by the trainers' developers, this item of footwear is designed to be made out of the chewing gum found on the city's streets each day. According to the makers, the gum shoe takes about a kilo of old gum to make and there are millions of kilos of the material to be picked up in every major city of the world. According to Fortune magazine, the compound developed for the footwear could have other practical applications just waiting to be developed.

Something to chew over: gum can now be turned into footwear

An airline signed a deal ten years ago for 330 million gallons of renewable fuel that it has been using on its flights in order to offset its carbon footprint. Although the fuel still released carbon into the atmosphere, it had been sustainably grown. In April this year, JetBlue was able to say that this decade-old measure had meant that it had prevented over 2 billion pounds of carbon dioxide from being released from fossil fuels, the aviation industry's go-to source of power. The airline stated that its measures were currently preserving the equivalent of nearly 500,000 acres of the Brazilian rainforest. Does this signal how all airlines will eventually operate?

4. US Paris agreement withdrawal won't leave the convention out of pocket

Although the decision of the US to withdraw from the Paris Climate Accord is not something to celebrate, the organisation in charge of the agreement, the UNFCCC, won't be financially penalised. This is thanks to the philanthropy of the former New York mayor, Michael Bloomberg. The millionaire has declared he will pay the USA's financial commitment out of his own pocket, a sum that is no less than $4.5 million. As reported by the BBC, Mr Bloomberg said that as he was able to afford the payment he would make good on America's previously agreed financial commitment.

In order to protect its local environment and in a bid to tackle climate change, New Zealand will cease all offshore oil and gas exploration. According to the Financial Times, no further permits will be issued by the country's government. Currently, New Zealand has 22 such permits in operation, but these will not be renewed. 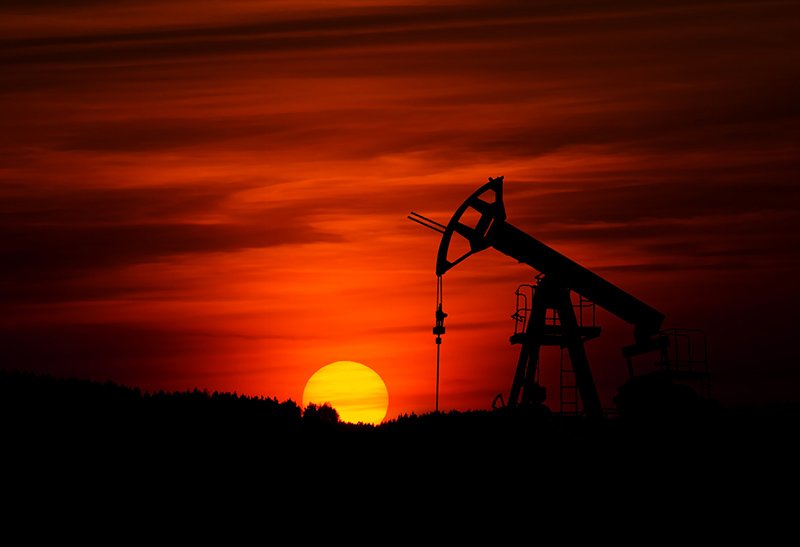 A new horizon in New Zealand: oil and gas mining is now banned

According to Sky News, a family dog remained with a three-year-old girl who had got lost in the Australian outback until she was rescued. Max, a pet dog who lives in Queensland, was named as an honorary police dog following the incident. The child went missing and a huge search was launched. Thanks to Max, the child was kept in good company during her ordeal. She was rescued because Max alerted searchers to her whereabouts. Truly, this is a news story of unrivalled happiness – for dog lovers, at least.

According to Science Daily and many other media outlets, a team at the University of Portsmouth has positive news for the world's oceans. They have discovered an enzyme which is capable of breaking down previously un-recyclable plastics so that they can be repurposed into new products. Professor McGeehan, who was involved in the enzyme's development, said that it's up to the scientific community which invented plastics to come up with a solution for the waste it has generated.

In April, the UK's largest coffee retailer said that it planned to reduce single-use cups in its stores. The hope is that other coffee sellers will follow the new plan, which will see the retailer themselves pay for a recycling company to collect its cups and to transport them to paper mills. There, they can be reprocessed rather than heading straight to landfill sites in the country. According to The Independent, the incentive Costa is offering recycling firms is to pay over the current going rate for the material its cups are made from, thereby making the recycling process more attractive to those already engaged in it.

9. Technology allows people to speak without a sound

The Massachusetts Institute of Technology (MIT) announced in April that it had developed a breakthrough in human communications. Scientists at MIT have made a wearable device which can pick up on movements in the jaw and throat to interpret them as spoken words. Crucially, this can be done even when the wearer is making no audible sound. It could be used anywhere that silence needs to be maintained but where communications are still required.

The Daily Mail reported that even a single mindfulness session can lessen the impact of stress and anxiety. An American researcher published a paper in the American Physiological Society which showed that just one hour of meditation is all it needs to have a tangible effect. According to the professor involved, such sessions had a physiological outcome, helping to reduce mechanical stress on arteries. ● 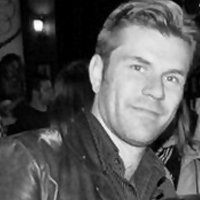 Happiness.com » Magazine » INSPIRATION & SPIRITUALITY » The Bright Side of April: the Good Things That Happened