So many negative news items were presented in October, but, in fact, the month was a great one for tales of positivity and human endeavour. Ed Gould shares his top ten positive news stories from the month.

A scientific breakthrough establishing a link between deforestation events and Ebola outbreaks in Central and West Africa could help to predict future Ebola outbreaks or prevent outbreaks from occurring. The new research was published in Nature.com's Scientific Reports online journal in October. Over the course of the study, remote sensing techniques were utilised to assess 27 Ebola outbreak sites, and it was established that outbreaks were strongly linked to forest losses within the past two years. The research offers hope that areas at risk can be identified earlier, improving medical readiness, while other outbreaks can be prevented.

2. Scientists Complete the 'Atlas of Life' to Assist With Animal Conservation Efforts

Early in the month, scientists from the University of Oxford and Tel Aviv University published their research on the global distribution of more than 10,000 reptile species. This data can be added to existing data on amphibians, birds and mammals, to create an 'Atlas of Life', which will help with animal conservation efforts globally. Indeed, the information has already helped the team to identify new hotspots where conservation action is needed, and the research could be crucial in helping to protect snakes, lizards and turtles, in particular. 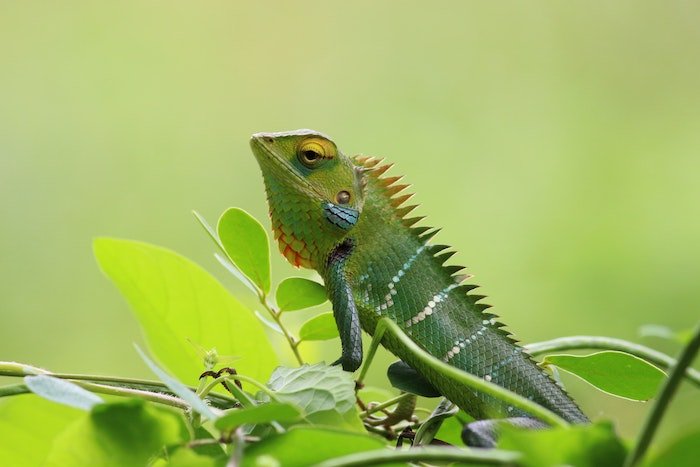 The scale of things: reptile tracking to help conservation

3. Breakthrough: On-Demand Organs For Transplants Are One Step Closer

A new technique, pioneered by the US biotech firm Miromatrix, could represent a significant breakthrough in the creation of replacement organs used for human transplants. The process involves dissolving cells in a pig organ and then re-infusing the remaining protein scaffold with cells from the new one. So far, the firm has been successful in creating whole livers from pig cells, and the researchers have already started the process of attempting to create organs from human cells. This offers fresh hope that we could soon be able to create organs for life-saving transplant procedures on demand.

4. Gratitude Wall Goes On Tour in the UK After Research Shows It Can Boost Happiness

A new 'gratitude wall' is going on tour in the United Kingdom, inspired by research carried out at Coventry University. The research found that writing a gratitude diary can significantly boost happiness and positivity, while at the same time reducing anxiety and levels of depression. Passers-by are urged to write something they are grateful for on the wall, which began its tour on 16th October at the Herbert Art Gallery in Coventry. The research was carried out as part of the university's HOPE programmes, which use evidence-based activities, like mindfulness and gratitude diaries, to support happiness and well-being.

The new coalition government in New Zealand, led by prime minister Jacinda Ardern, has announced a series of ambitious environmental initiatives intended to reduce the country's net greenhouse gas emissions to zero by 2050 and generate 100 percent of its electricity from renewable sources by 2035. Among the specific schemes outlined by the new government are a commitment to plant 100 million trees every year and to transition the government's vehicle fleet to green vehicles within the next decade. 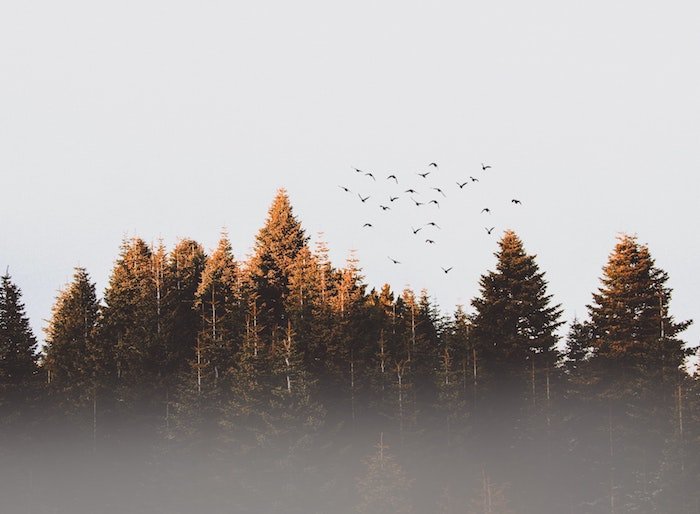 Professional sports stars sometimes get a bad rep for being over-paid and selfish, but in more positive news, NFL star Chris Long, who plays for the Philadelphia Eagles, has agreed to donate his entire salary for the current season to education charities, which he hopes will improve the life chances of children. Long, who has a base salary of $1 million, will be playing the entire season without collecting income, choosing instead to donate it all to charities in the three cities he has played football – Philadelphia, St. Louis and Boston.

7. The First 3D-Printed Bridge Opens For Cyclists in the Netherlands

A new bridge, constructed with the use of 3D printing technology, has opened in the town of Gemert, in the Netherlands. The bridge, which is constructed from 800 layers of 3D-printed concrete, is the first of its kind anywhere in the world and can safely bear loads of up to two tonnes. The technology is particularly exciting for the construction industry because printers distribute materials only where they are needed. This results in less waste, fewer scarce resources being used up, and greater sustainability.

October also saw China and France unveil joint plans to improve our understanding of the weather and climate change by launching a satellite to study wind and ocean wave patterns. The project, officially known as the China-France Oceanography Satellite (CFOSAT), is the result of collaboration between the two nations' space agencies. The project represents positive news for climate change because it brings together two of the leaders of the Paris Climate Accord. In addition to helping scientists to improve their climate models, the satellite will also have a more immediate purpose in helping to forecast storms and cyclones, allowing for earlier detection. 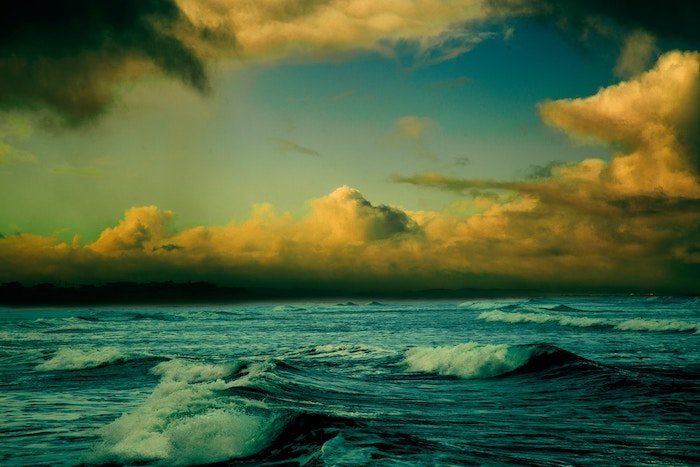 The new wave: using the ocean to track climate change

A new study published in Neurology shows that virtual reality can create a bodily illusion which can reduce phantom body pain in paraplegics. The phenomenon of phantom pain means that paraplegics often experience the sensation of pain in their legs, even though they have no feeling in them, and this pain is resistant to drug therapies. Participants in the study experienced a virtual reality illusion of their legs being tapped when in reality they were being tapped on the back. In positive news, they not only felt a sense of touch in their legs but also found phantom pain was reduced. It's hoped the research could form the basis for future therapy in this area.

Finally, a new report, published by the Women's Philanthropy Institute in October, shows the positive impact that charitable giving can have on happiness. In fact, the Women Give 2017 Report's key findings was that giving to charitable organisations is directly related to higher overall life satisfaction. Charitable giving was shown to improve a household's life satisfaction regardless of marital status, with single men, single women and married couples all experiencing a boost in satisfaction. Moreover, the more a household gives as a percentage of their income, the higher the household's life satisfaction is likely to be. ●

For the New Year, try imagining your best possible life