There were many feel-good health and environmental stories in the press during August, but you may not have seen them. Ed Gould shares his Top 10 from the past month to uplift and inspire.

August was a great month for positive new stories. Of course, there were also plenty of dismal news items that got lots of coverage. This meant that some of the more joyful stories didn't get the attention they deserved. In case you missed them, read on to discover more about some of the brighter news events from the last month.

Bio-materials are nothing new but researchers have often struggled to produce a replacement for cartilage. This has now changed thanks to scientists working in the United States. They have come up with a type of hydrogel that mimics the way cartilage performs in human joints. Indeed, the team reckon that their material could be being used medically to help repair knee joints in patients as soon as next year. According to TCT Magazine, the material can be 3D-printed to the specific requirements of individual patients, so it could be a game-changer for many people.

It may not necessarily change the world for the better, but one news story reported by CNN could change the way we think about happiness in both humans and dogs. Up until now, tears of happiness were often thought to be produced only in people. However, the latest research suggests that dogs experience the same thing when they're reunited with their owners. It's the first time that crying has been linked to an emotional response in the animal kingdom. As well as being of scientific interest, it's news that's bound to make dog lovers happy. 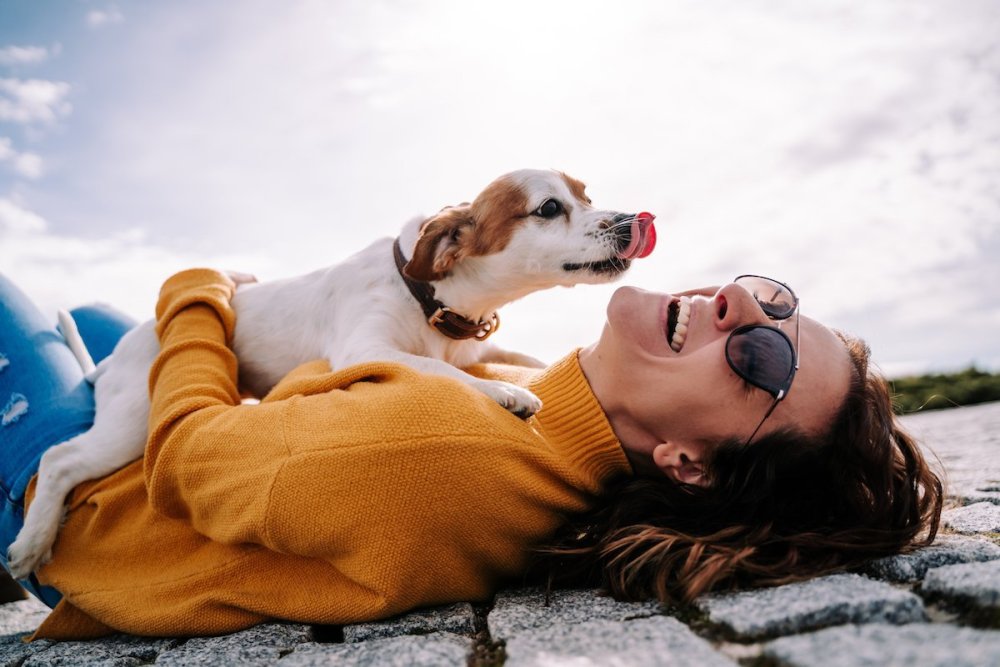 Dogs can cry too shutterstock/NatRomero

According to a report published in Newsweek, scientists have come up with a reversal therapy for Alzheimer's disease. Working with mice, they have successfully shown that the pace of the dementia condition can be slowed down, stopped and eventually reversed. This offers new hope to those with the brain disease, as well as those who live and care for them. The gene-based therapy stimulates neurons in the brain, specifically the hippocampus, which is associated primarily with memory function.

RELATED: How to talk to a parent with dementia

4. Nepal's tiger population has tripled from a historic low

The Nepalese tiger was once on the brink of extinction. Even in this remote part of Asia, tigers were under severe pressure. However, recent reports in numerous media outlets state that there are some 355 tigers in the wild in Nepal. This means that it's the first time in six years that there has been an upward trend in global tiger numbers. It's hoped that the success in Nepalese conservation efforts can soon be reproduced elsewhere with other domestic tiger populations.

As stated by the BBC, the world's largest coral habitat – the Great Barrier Reef in Australia – is recovering after years of suffering. According to the latest surveys, although there are remaining problems in some parts of the reef, areas in the northern and central sections have more coral than has ever been detected before. The reef has been monitored carefully by oceanographers for 36 years, and in these areas, the coral has never been so healthy. This biodiverse part of the world may still be threatened by climate change but it seems there is hope.

6. Science says quiet is good for us

A report published in New Scientist said that the latest research indicates that silence can be truly golden. In an increasingly noise-filled world, finding quiet spaces and activities can benefit our health, both mentally and physically. The article cites the World Health Organization as one body that agrees noise can be detrimental to human health. Whether it's from practising forest bathing, spending time in isolation tanks or taking some you-time for your meditation sessions, the power of silence is shown to be real. 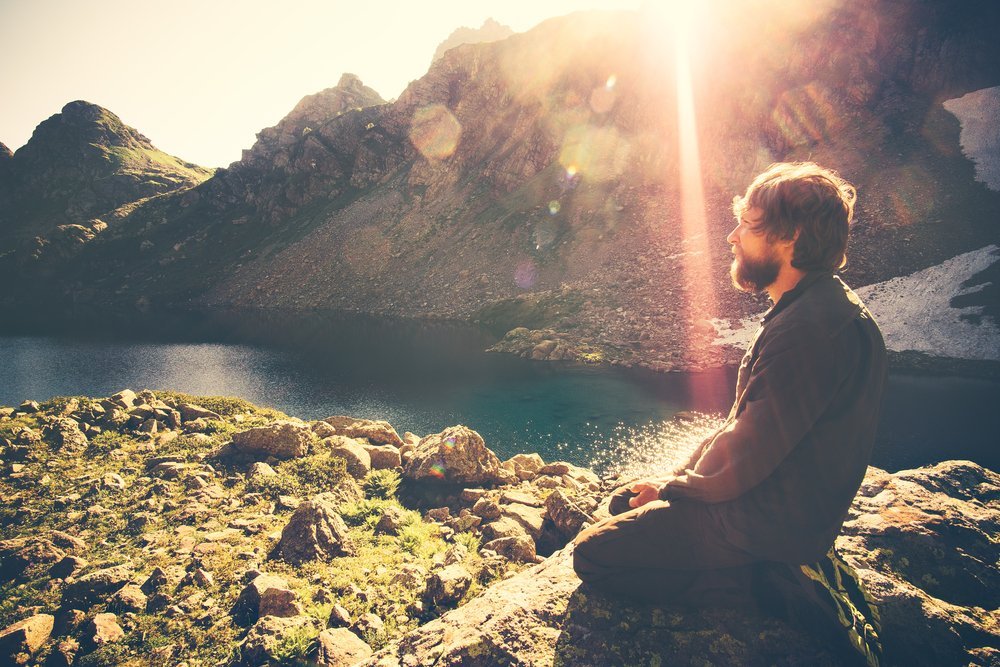 Conditions like osteoporosis could be staved off or at least felt less severely thanks to a type of cheese made only in Norway. In a small, if thorough, scientific study, it was found that Jarlsberg was good for the bone health of consumers who ate it in small quantities. It's thought this is because this particular type of cheese contains a relatively high level of vitamin K2 content. According to the Guardian, a modest daily portion is all it takes to feel the benefit of the cheese. However, overconsumption can counteract any of the positive outcomes, so sticking to smaller quantities is recommended.

A number of press outlets carried a story about the removal of large amounts of plastics from the so-called Great Pacific Garbage Patch. This is an area of the ocean where much of the world's discarded plastic ends up. The good news is that a Dutch operation has just announced that it has removed more than 100,000 kilos of plastic from the patch. There is still a long way to go, because, by their estimates, this is just 0.1 per cent of the total. That said, the group behind the project reckon they can remove 90 per cent as soon as 2040.

According to the Swindon Advertiser, residents of the English village of Long Newnton have come up with an ingenious way to stop people from speeding. Instead of putting up extra warning signs or using traditional traffic-calming measures, they have planted wildflowers at the side of the road. By scattering the seeds of thousands of flowers, more drivers have been encouraged to slow down so they can enjoy the blooms as they pass by, thereby lowering the average speed of drivers passing through. According to one local official, flowered villages appear to be more looked after, something else that sends a signal to motorists to slow down.

Although it only looked at the levels of cooperation in Americans, one recent study from the US has found a 60-year high in the way that strangers interact with one another. The American Psychological Association was behind the research, as reported by SciTech Daily. It suggests this is the most cooperative Americans have been with others they don't know since the 1950s. In total, some 63,000 people took part in numerous studies to produce the report. Oddly, these results seem to counter the common belief that people are generally less cooperative than they used to be. It seems that myth can now be debunked in earnest. •

Happiness.com » Magazine » INSPIRATION & SPIRITUALITY » The bright side of August: the good things that happened