The Bright Side: positive news from August

Members of the press often refer to August as 'silly season' as there tends to be fewer items that are seen as being genuinely newsworthy. As such, 'silly' stories get more coverage. However, there was plenty of positive news in August too. Here's Ed Gould's top ten pick from the month...

1. Free Sanitary Products for All Students

In a move that's not been seen anywhere in the world before, Scotland has become the first country to provide free sanitary products for anyone in full-time education. This means that schoolgirls and higher education students are able to access these products cost-free. According to The Scotsman, the move will cost the Scottish government up to £5.2 million but will be of huge assistance to girls and young women who come from low income families and who, consequently, cannot always afford sanitary items when they are studying.

Dealing with pain is a major medical and scientific project. The problem is that so many painkillers on the market are derived from opioids and are, consequently, highly addictive. According to Live Science, a team of researchers in Japan and US have discovered an alternative which is effective and non-addictive. AT-121 has seen some successful trials and will soon be tested on humans, it's hoped. What's more, the drug is considered to be safe with respect to respiratory side effects, something that's associated with other sorts of painkilling medications.

3. Move Against Fishing Nets In the Pipeline

It's often reported that plastic in the ocean is detrimental to the world's wildlife but it's not so commonly stated that much of the sea's plastic comes from fishing nets. According to One Green Planet, nearly half of the material that swirls around the ocean is derived from such netting. Thankfully, the United Nations has positive news for the oceans because its Food and Agriculture Organisation has agreed that such nets should be tagged in future so that those who release them can be held accountable for the pollution they cause. 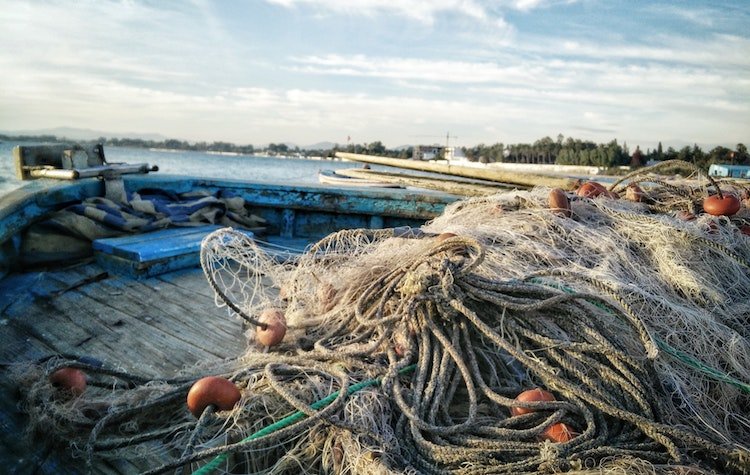 Net gains: fishing tools like these could soon be tracked

The Independent reported in August that researchers from the University of East Anglia have presented a report that offers environmental hope with regards to China's increasing industrialisation. The country has long-committed to carbon reduction and other ecological measures but many have thought that it would continue to pollute heavily for years to come. According to the researchers' work, China has achieved its environmental goals 12 years ahead of schedule and emissions are said to have peaked as far back as 2013. That must be positive news for environment campaigners who have little leverage in the country.

5. The End of Plastic Bags?

They might be convenient, but plastic bags lead to waste and landfill sites filling up unnecessarily. In the UK, the government announced in August that its levy on the sale of plastic bags could rise to 10p – instead of the current 5p – and even be extended to small and independent shops. In New Zealand, CNN reported that the government is even more proactive and that it will look to ban the use of single-use plastic bags entirely to protect the environment. The move has the backing of the Prime Minister, Jacinda Ardern, and may come as early as 2019.

According to a study published in the US National Library of Medicine National Institutes of Health, combining blueberries with grapes can have a beneficial effect on those who suffer from memory loss. As well as the happiness they cause by tasting good, the polyphenols in both fruits were found to improve 'episodic memory' among elderly people who had already been diagnosed with lower than usual memory function. A total of 215 volunteers took part in the research which compared those who consumed the two types of fruit with those who took a placebo. 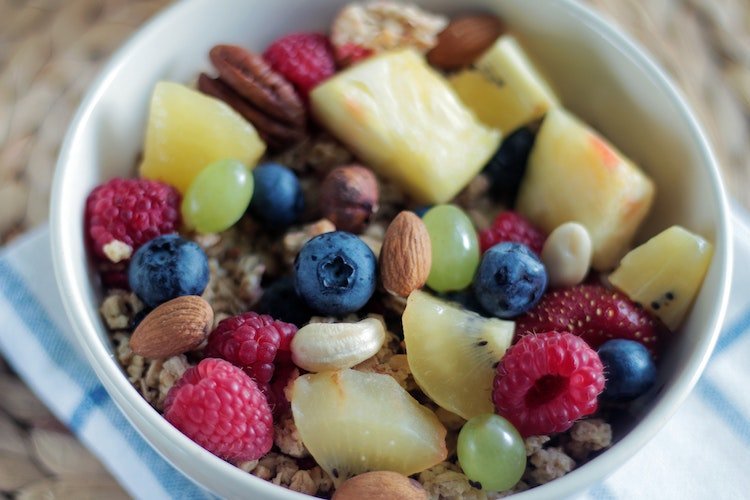 Trained animals are nothing new, but a story from August demonstrated that even birds can be used to carry out tasks like picking up litter. A French theme park has been using rooks to pick up rubbish in order to keep the place clear of litter for some years. Recently, the squadron of litter pickers was expanded to six birds. They place the litter into a bin and are rewarded for their efforts with food, which means the happiness of the park's attendees and the rooks is maintained.

8. Mindfulness Continues to Grow in Popularity Thanks to Science

Although a piece in Medical News Today acknowledged something of a backlash against mindfulness in some quarters, it argued that the practice continues to be taken up not because it's a fad, but because it's backed by scientific research. The story, which was published to counter some claims about mindfulness made in The New York Times, pointed out many studies which have highlighted the usefulness of mindfulness in work and private lives, especially those which looked in to people who had been using mindful techniques for eight weeks or more. The article argued that mindfulness was good for focus, stress reduction and emotional well-being, among other benefits. 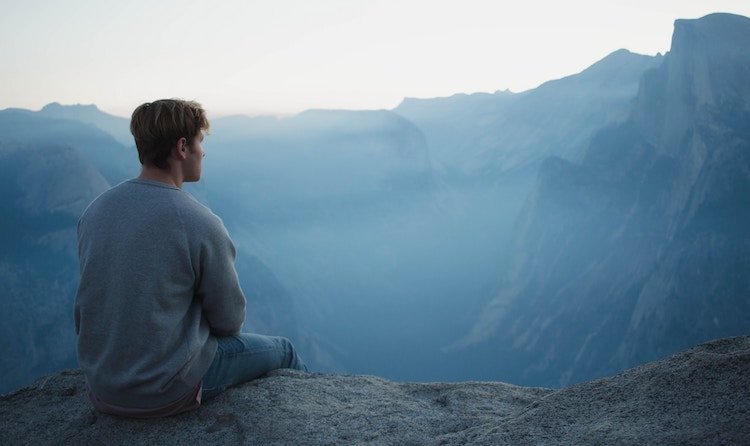 Hocus Focus? In fact, mindfulness is backed by scientific research

According to the British Academy of Sound Therapy, neuroscience has demonstrated that listeners to certain types of audio stimulation can feel less anxious as a result. To that end, researchers there wrote a new song called 'Weightless' which provided listeners with the sort of stimulation they need to help relax. As reported by Good News Network, the hope is to use it in clinical situations where anxiety relief is desirable.

The Church of England has announced that many of its churches and cathedrals will run exclusively on renewable energy from now on. The Guardian reported in August that the move was coordinated with churches of other denominations, such as those of the Methodist and Catholic faiths. In all, over 5,500 churches in the UK will take part in the scheme which will see them use electricity that has been generated from sources other than fossil fuels. Praise be! ●