The companionship and mental health benefits pets bring is widely known, but did you know the healing power of pets extends to physical relief as well? Ed Gould discovers five key health benefits that our furry friends can bring.

What is it about pets that make them so therapeutic? It's a question I've asked myself before, having benefited from family furry friends and from spending time with other people's pets too. You might have posed the same question yourself. After all, animals are now routinely used in geriatric homes and hospital wards to lift people's spirits.


So, if the health benefits of pets are known to professional caregivers, then the healing power of pets should not come as a surprise in domestic situations. Pets will often show signs of grief if they're separated from owners and sometimes display even deeper connections, such as knowing when we're in pain or danger.


Of course, one of the key parts of the curative power of pets is that they love us in an unconditional way that human relationships rarely achieve. So, what does the latest research tell us about the health benefits of having a pet around the home?

The healing power of pets: what science says

Scientific research into the healing power of pets has been ongoing for decades. Most new studies focus on just one or two health benefits of pets but many researchers would agree that the advantages of pet ownership are multi-faceted in terms of healthcare. Let's take a look at some of the latest research.

Many pet owners would gladly admit that spending time with their animal helps them to relax and keep things in perspective. Returning from a tough day at work to a welcome from your pet – which really doesn't care about work stress – can help you to instantly calm down. 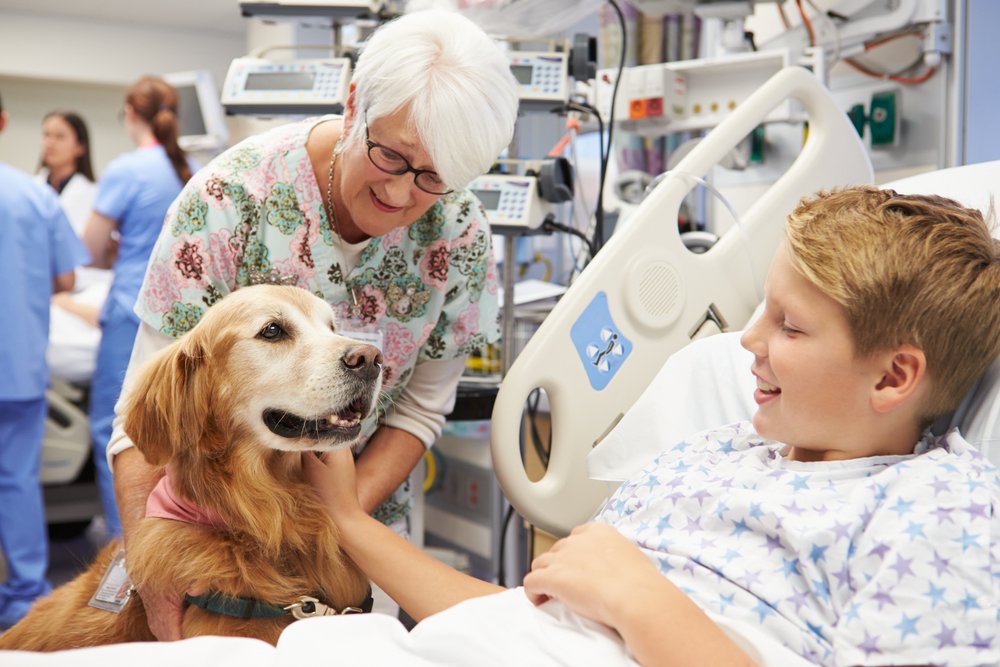 A 2019 study into animal interactions and stress conducted at Washington State University found that students were much more relaxed if they interacted with animals prior to taking their exams. Most reported a heightened state of tension that was relieved when they spent as few as ten minutes with animals. Pet owners can expect even better results due to greater levels of companionship.

According to Allen McConnell, a professor of psychology based at Miami University, the healing power of pets is very real – enough to lower your blood pressure. McConnell, who studies the ways humans interact with their pets, says that owning an animal can give people a sense of purpose and belonging that augments feelings of positivity which translates to health benefits.

Stanley Coren, a psychology professor and neuropsychological researcher from the University of British Columbia agrees with these findings. “Your blood pressure lowers when you interact with an animal in a friendly way and your muscles relax, too,” he said. Another study in the Journal of Nervous and Mental Disease said that stroking animals – even pet snakes – can help to bring blood pressure down.

3. Heart disease and the health benefits of pets

In 1997 American medic Larry Dossey  published a literature review concerning the medicinal power of pets. In it, he noted that at that time there were over 2,000 therapy programs  in the US using animals to assist people with a wide range of conditions. In particular, he highlighted a scientific study that dated back to 1980.

“One of the key parts of the healing power of pets is that they love us in an unconditional way that human relationships rarely achieve.”

Conducted by Erika Friedmann of the University of Pennsylvania, it showed that people who suffered from heart disease were more likely to survive for a longer period if they had a pet at home. Following their treatment, people with a pet in their lives to return to had a much greater chance of recovery. In fact, pets were found to be a stronger predictor of survival than even having a supportive family around the individual concerned!

Many people with a pet will report that they feel mentally better off for having them in their lives. The scientific research into pet ownership and conditions like depression are mixed, however, with some backing up anecdotal evidence and others showing no significant healing power of pets either way. 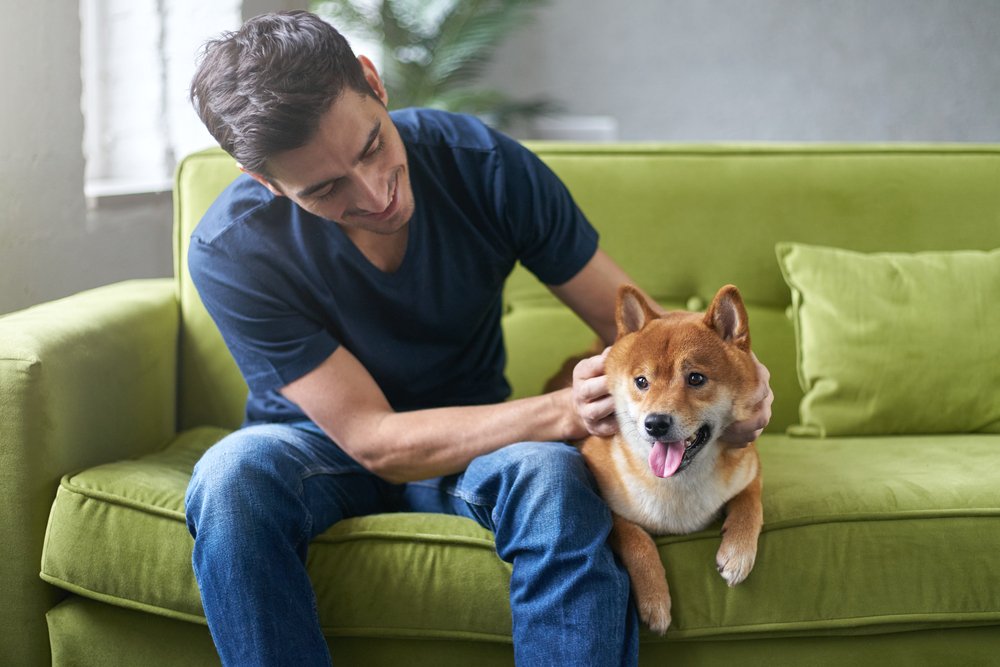 
Certainly, pet ownership can lead to social interactions, especially when walking a dog, for example, which is known to help with conditions like depression and anxiety.

According to work conducted by Sandy Branson of the University of Texas Science Center, homebound adults, particularly older people, do get a psychological lift from pet ownership. Her research looked into cognitive function and depression. In it, she found a significant correlation between better mental health and pet ownership among older people.

5. The healing power of pets and hormonal responses

According to the aforementioned study in the Journal of Nervous and Mental Disease, touching a pet not only helps to lower blood pressure, but it also boosts our output of oxytocin, a happiness hormone that promotes feelings of trust and relaxation.

“People who suffered from heart disease were more likely to survive for a longer period if they had a pet at home.”


More widely, dog owners can expect an upturn in immunoglobulin A, an antibody that helps the immune system. Furthermore, a study published in Oxford in 2017 showed that children relaxed better in the company of pets, largely due to a perceived drop in hormones like cortisol which are associated with stress responses.

Pets help to keep you anchored in the here and now. Because animals tend not to express feelings of anxiety of what might be or what has passed, they help us to live in the moment, a key aspect of various forms of mindfulness including MBSR, for example.

According to an article published by Harvard Medical School, mindfulness can be boosted by dog ownership, especially when you go on a walk together. Dr Ann Berger, a researcher at the NIH Clinical Center in Maryland agrees with this idea. She says that the foundations of mindfulness are based on attention, intention, compassion and awareness. “These are things that animals bring to the table innately that people have to learn,” she says.

The takeaway: the healing power of pets

However you look at it, pets are beneficial for their owners in numerous ways. In terms of health benefits, our understanding is still ongoing, but few people regret owning one in terms of either their physical or mental well-being. Make sure to give your furry friends some extra attention and reward them for all the health benefits they bring!

What is an introvert hangover and how do you recover from it?

Yes, introvert hangovers are a real thing. Sonia Vadlamani discusses ideas on how to recognize introvert burnout and explains six ways to avoid it

Why is volunteering important? Here are 7 benefits it offers