There were many feel-good health and environmental stories in the press in April, but you may not have spotted them. Ed Gould shares his Top 10 from the past month to uplift and inspire.

April was a month that featured many feel-good news stories, but not all of the following items made it to the front pages. So, what were some of the more positive stories that deserved greater attention than they received? Here are ten of the best...

1. Vision could be improved by ultrasound

Ultrasound techniques may be deployed soon to help people with vision impairments. According to a story in News Nine Live, the idea is to use ultrasound frequencies to stimulate the nerves of people who cannot see. Although ultrasound is common for seeing inside the body – typically to assess the healthiness of unborn babies – it hasn't been used for sight therapy before. Researchers are working on animals and hope the technique will be able to help people with a range of nerve-related, degenerative vision conditions.

According to Penn State University, undertaking leisure activities is one of the best ways we have to combat social exclusion. A report in Science Daily made use of two recent scientific studies to show that meaningful and challenging activities were ideal for helping to deal with the feelings associated with loneliness. The researchers found that doing something that activated the brain meant that time seemed to drag less between social interactions, thereby lessening the effects of loneliness people would otherwise have felt. 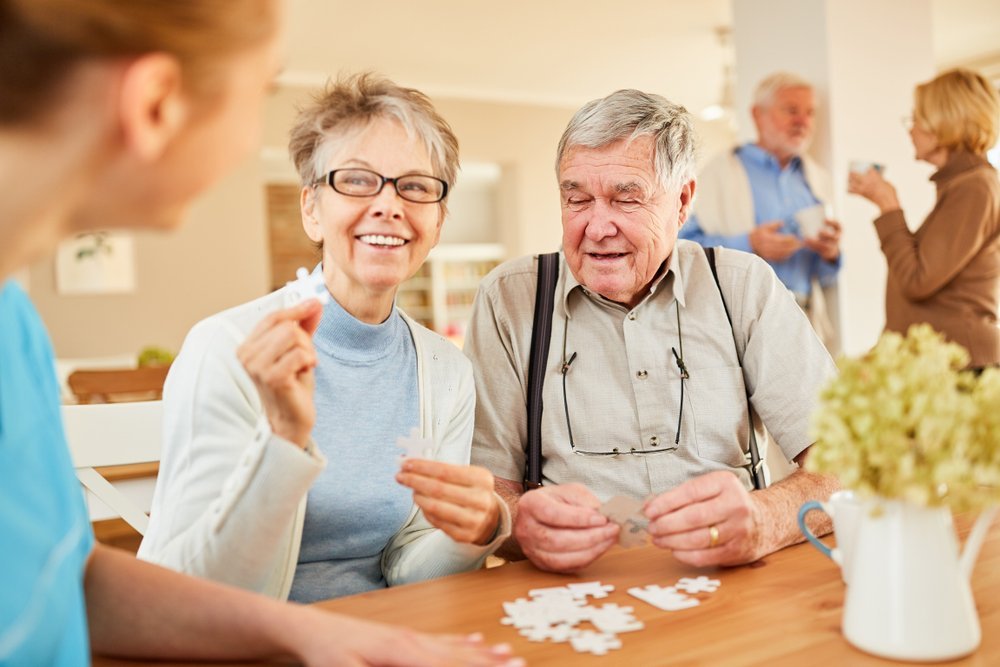 Leisure activities have been shown to lower loneliness shutterstock/Robert Kneschke

Feelings of guilt are not uncommon but, according to a report in PsyPost, numerous studies into mindfulness have now shown that people who practise meditation and other mindfulness techniques are better able to cope with it. In cases where people are feeling guilty when they shouldn't necessarily, this can help them to continue with their lives.

However, one recent piece of research also suggests that mindfulness can help to buffer people against the guilt they ought to feel. In the latest research, led by Andrew Hafenbrack, an assistant professor who works at the University of Washington, loving-kindness meditation was found to offer the best balance between helping people to cope with their guilt whilst not dissuading people from engaging in 'reparative behaviour'.

Hydrogen fuel cells are a clean way of making energy and only produce water as a waste product. However, they rely on precious white metals to cause the chemical reaction they need to produce electricity. In fact, most require platinum to run. Nevertheless, as numerous online press outlets picked up on, Imperial College in London has produced a new method for making hydrogen fuel cells that relies on iron instead, a much more common metallic element.

According to Professor Anthony Kucernak, who led the research, the change in catalyst still means the energy produced will be just as green. Doing away with platinum will mean this form of energy may soon become much more economically viable.

In other energy news, researchers at the University of California, Berkeley have come up with a new type of transistor design that could lower the energy consumption of nearly all appliances. The idea makes use of what the team call an ultra-thin super-lattice heterostructure for transistors which means that voltage could be dropped by about a third. Their transistors contain alternating layers of ferroelectric and anti-ferroelectric materials and such a super-lattice could be integrated into existing electrical component designs with ease, they claim. According to Physics World, this breakthrough is likely to have a big effect on the future electrical consumption of computers.

One of the world's rarest species of frog was on the face of extinction a few years ago. However, thanks to a successful breeding programme in captivity, the spotted tree frog will be released back into the wild in New South Wales, Australia. A report in the Guardian stated that around 80 of these creatures would be set free following devastating bushfires that affected the frogs' natural habitat. It's thought that at the time they were taken into captivity to protect them only about a dozen individual tree frogs of this species existed in the world.

According to the Daily Star, a new study into cannabis consumption found that the plant was an effective tool in the fight against pancreatic cancer. Its story was based on Israeli research into the effects of cannabis on the body. The medical science company that conducted the research found that certain chemicals in the plant – when combined with medicinal mushrooms – were effective in combatting cancer cells in the pancreas. As a result, patients required lower dosages of chemotherapy. The research's team's work is now being extended to breast and colon cancers, too.

8. Solar energy can now be stored for almost two decades

Storing energy is one of the big challenges for the world as we produce more than we need. However, many storage systems, like batteries, come with their own environmental costs. Nevertheless, as a report in the Independent made clear, solar energy could now be stored efficiently for up to 18 years and used when needed. Swedish researchers at the Chalmers University of Technology (as well as counterparts in China) have developed a system that contains molecules that react when exposed to sunlight. They store the energy they've received from the sun and can be easily transported. The idea is to now deploy the system in self-charging electrical devices.

Clinical trials of a nasal spray designed to stop COVID-19 from spreading have begun, according to a report in iNews. The UK-based research team behind the project reckon that their nasal spray could be a highly effective means of preventing people from catching airborne coronaviruses, in particular helping those who cannot have the vaccine for whatever reason. It's also hoped that a low-cost nasal spray will help those in many of the world's poorest countries, which have relatively low vaccine uptake figures. The use of nasal sprays to stop the virus from spreading should also help to prevent further mutations and, thereby, protect vaccinated people, too. 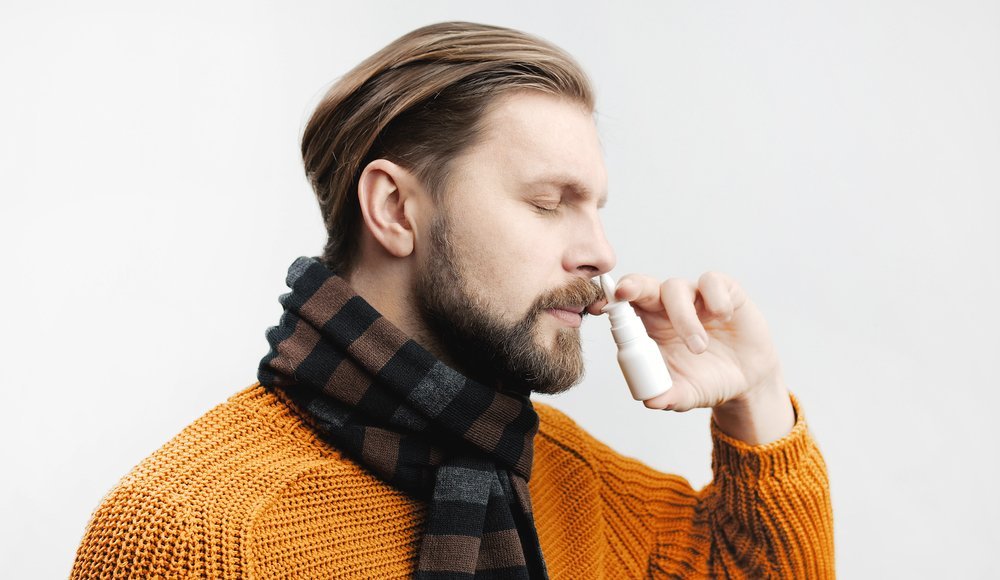 A report in the Daily Express stated that a drug therapy that had been used to help treat arthritis is also beneficial for treating alopecia-related hair loss. Indeed, one in three people who tried the treatment found that it was effective. Work on the new treatment method is ongoing at Yale University in the United States but it's hoped that it will bring a new sense of optimism to many people living with from alopecia, as no previous treatment methods have proven to be successful for so many. •

Happiness.com » Magazine » INSPIRATION & SPIRITUALITY » The bright side of April: the good things that happened