In the need for some feel-good news? Ed Gould shares his Top Ten round-up from June, including Canada's plastic ban, a decline in African elephant poaching, and the secrets to happiness revealed in a new survey.

In June, there was plenty of feel-good news to bring happiness to an otherwise troubling world. Read on and find out a little more about the positive news stories you may have missed in the mainstream media.

According to The Week, a clever new technique for 'unprinting' paper has been developed at Rutgers University in the USA. Scientists there have created a way of erasing black, blue, red and green ink from printed pages, meaning already-printed documents can be erased and then reused (up to five times). As its done locally, this eliminates the costs and energy consumption associated with transporting office paper to reprocessing centres.

2. Survey reveal what makes us happy

A study reported in the Metro revealed the keys to happiness in June. The survey, commissioned by private healthcare group Bupa, showed that having a loving relationship and being close to family was most important when it came to what make us feel happy. Other things that made the Top Ten included getting at least eight hours of sleep, regular exercise, owning a pet, connecting with nature, and – crucially, perhaps – laughing frequently. The study asked 2,000 UK-based adults aged 55 what they though the secrets to a long and happy life were. Interestingly, the average age respondents said they finally realised what the secrets to happiness were was 49!


RELATED: Why happiness is a journey, not a destination 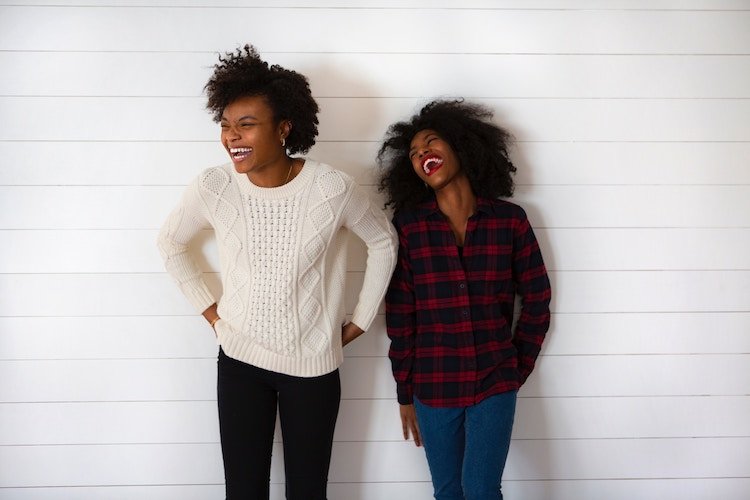 A giggle is good: laughter is a key happiness provider

Many people are becoming more aware of the level of tiny particles of plastic that are in the sea and our coasts. In positive news for the marine environment, a Hawaiian team has developed a huge vacuum cleaner to suck up microplastics from beaches. According to Bloomberg, the system has been used to collect debris from old toothbrushes, bottles and fishing nets, helping to prevent the amount of human waste that finds its way into the ocean.

Scientists have been using gut bacteria to combat the effects of certain food allergies, according to Genetic Engineering and Biotechnology News. Researchers at Boston Children’s Hospital led the study which first appeared in Nature, the respected academic journal. It's hoped that a new treatment for allergy sufferers can be developed from their findings which will improve upon the current method of oral immunotherapy.

5. Poaching of African elephants in decline

Thanks to successful anti-poaching initiatives in much of central and southern Africa, the number of elephants there falling prey to ivory hunters has fallen over the last six years by up to 50 per cent. In fact, CBS reported that one reserve in Mozambique had seen no elephants lost to poachers over the course of an entire 12-month period – remarkable given the number of animals that used to be hunted. Specialists claim the real driver in this success has been lowering global demand for ivory which, in turn, disincentives the practices of poachers in the first place. 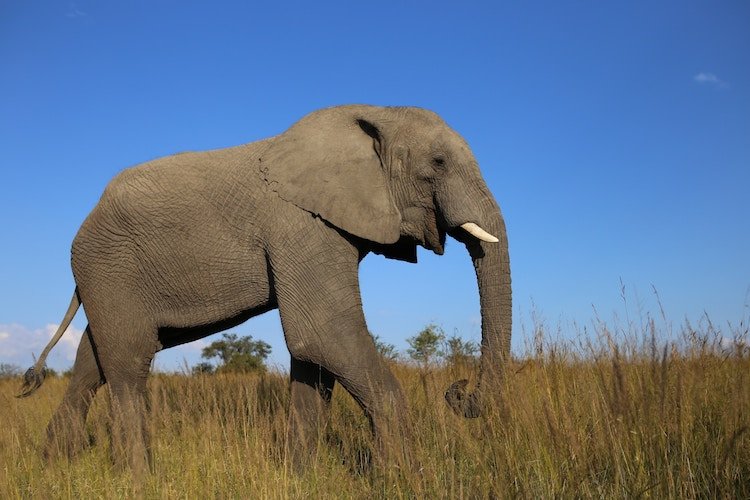 Tusk luck: poaching of African elephants is in decline

A UK charity devoted to promoting mindfulness in schools and colleges announced that it has some fairly big names acting as its new patrons. At the end of World Wellbeing Week, the Mindfulness in Schools Project said that it had secured Jerome Flynn, star of Game of Thrones, and the environmental campaigner Caroline Lucas MP to act as figureheads for its campaigning work.

One of the top feel-good news stories from June came from Canada. Reported widely across the globe, the Canadian government is seeking a ban on all forms of single-use plastic in the entire country. Crucially, it has set itself a target that even some campaigners thought might be overly ambitious. Once the necessary legislation is passed, the total ban could come into force as soon as 2021, thereby setting the standard for other countries to follow. Let's hope so.

8. Animals thought to be extinct rediscovered

The Independent reported that a conservation team working in the rainforests of Honduras has discovered a number of animal species that were previously thought to be extinct alive and well. Insects, reptiles and even mammals – in the case of a type of bat – have been documented in a remote section of the Mosquitia jungle. The team described their discovery as 'shocking' and further work is now being conducted to see what else may be found in the area.

9. Can tomatoes help in the fight against diabetes?

According to The London Economic, French researchers have been looking into the potential benefits of tomato skins and how they act on bodily inflammation. Speaking at Marseille University, Dr Jean-Francois Landrier explained that lycopene – the active ingredient in tomato skins – can help to dampen the effect of inflammation caused by a toxic build up of glucose, something that happens when insufficient quantities of insulin are available in the body.

When hybrid cars were designed to lower fossil fuel consumption, it's fair to say there were some doubters, but now the technology is commonplace. And when it comes to aircraft, there's more and more interest being shown in hybrid technologies being used for commercial flying, too. According to Aviation Today, a specially developed hybrid Cessna has wowed the industry, having taken its inaugural flight in June. The flight, which took place in California, is being seen as a big step in aviation history. The six-seater plane successfully used its electric engine as well as its conventional one during the impressive first test flight! ●