Happiness, hope and positive news may seem to have been in short supply during the month of July, when so many negative news items were presented. In fact, July was a great month for positivity and human endeavour. Ed Gould shares his top ten news stories that you may have missed, that will bring some hope and a smile to your face.

According to the scientific journal Nature Communications, renewable forms of electricity will receive a boost in the future thanks to a new type of book-sized solar panel that has been developed. The makers claim that something the size of an average hardback will now be enough to provide enough energy to power a home. The way the technology works is to ‘funnel’ more of the sun’s rays and convert more light into electricity, which can be stored locally in the form of fuel cells or batteries. An atomically thin semiconductor of hafnium disulphide makes this possible, allowing for up to three times more energy to be converted by each panel.

Maternity leave has been an important right in many countries for years. New Zealand has now become the second place on the planet to introduce a similar scheme for domestic abuse victims – the Philippines already has one. As widely reported in the press in July, the New Zealand’s Prime Minister pushed for a change in the law concerning women who were escaping violence and ensured that they continued to receive pay, even if they were unable to work as usual. The change came following a vote of 63 to 57 in favour of the proposal.

Happiness is definitely something that can be taught, and the public education system in India agrees. Indeed, a number of schools across the country have begun lessons in how to be happy. This positive news was reported as happening in several schools by news outlets like CNN. In fact, over 1,000 schools are now said to be participating in the scheme, which will focus on tips to be more mindful and how to relax in order to bring about greater joy in the classroom. 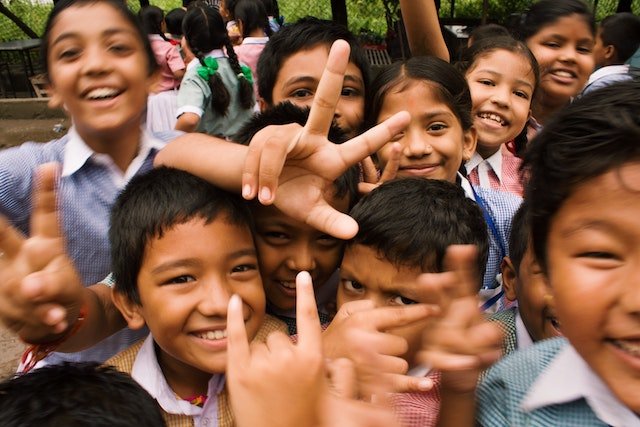 The smiles say it all: kids in some Indian schools are now getting classes in happiness

An experimental drug therapy has been found to promote fewer clusters of proteins in the brain. These harmful toxin clusters are known to be linked to the condition in some way. According to The New York Times, the novel treatment is able to make a difference of up to 70 per cent, with these clusters compared to no action being taken at all. This is positive news for anyone who has a family member with the disease. However, the treatment is only at the trial stage and not yet available on the market.

Some public art that comes in the form of sculpture has been great for blind and non-blind people alike. However, paintings and murals have often left vision impaired people behind. But that’s not the case in Santiago – the capital city of Chile. Here, the public art has been given a new twist by adding grooves and raised bumps, which make the images accessible to all. The city's authorities introduced a wide range of art designed for visually-impaired people in July, as reported by the likes of Euro News.

6. Research Says Showing Appreciation is Good For Everyone

Saying 'thank you' may be polite and shows courtesy to the person being thanked. Nevertheless, gratitude and appreciation - however you choose to do - is also good for the person showing it. In a paper published in Psychological Science, research was conducted with thousands of volunteers who emailed someone they knew to show appreciation. Both parties were subsequently found to have higher levels of well-being as a result of the exercise, in some cases to the complete surprise of the people taking part in the study. 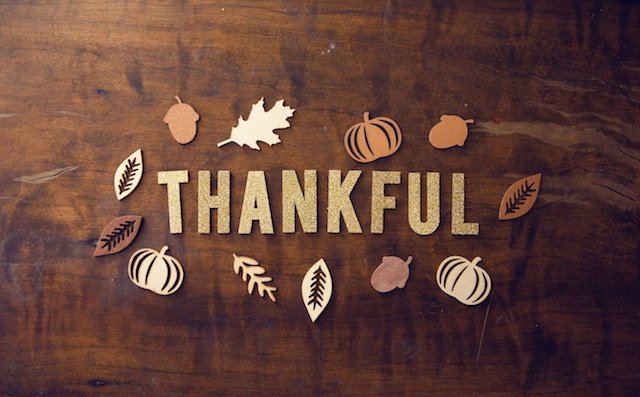 Say 'thank you' and boost your well-being, as well as the person you're thanking!

7. Recycled Waste Can Be Used to Make Public Spaces

Public realm spaces, like squares and parkland, can now be made from nothing more than recycled waste. As reported in July by Inhabitat, the Dutch Ministry of Infrastructure and Environment has successfully built a modular floating island from the everyday rubbish that is found floating in the rivers and canal waters close to Rotterdam. The authorities sponsored a scheme to create a floating island along with 25 other partners in the area to create a park from river waste. The rubbish is collected by traps in the waterways to prevent it heading out to sea and put to good use by turning it into something useful.

Wooden tyres may sound like heading back to the days of the horse and cart, but tyre manufacturers are now looking at making their products from wood pulp rather than oil. The eco-initiative has been spearheaded by the French company Michelin, according to WhichCar magazine. The idea is to replace an unsustainable raw material in the form of rubber compounds with one that can be grown in a managed way for future consumption.

9. Humanist Weddings More Popular Than Ever

The Times reported that humanist wedding ceremonies in Scotland overtook those conducted by the Kirk (church) for the first time. In a study that included figures up to the end of July, it was found that humanism outstripped traditional Christian services, something that had never been seen before in the country. In positive news for those who favour non-religious ceremonies, it’s thought that humanist services will continue to rise. Humanist weddings have only been legal in Scotland since 2005. 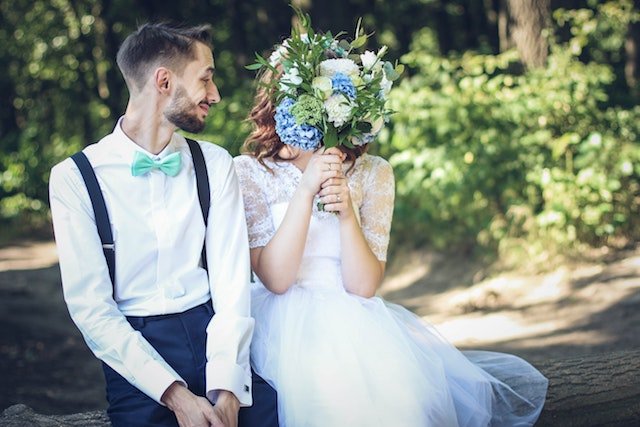 As reported by Forbes in July, uninterrupted work is enabled through three main techniques. One of these is the ability to listen to instrumental music when you are hard at it. Indeed, any deskbound work is actually improved by it. Secondly, splitting work up into single tasks of 15 minutes or so has been found to work for most people's long-term productivity. The third idea stems from clearing your mind prior to getting down to work. This is where meditation kicks in. According to Forbes, even people who are new to meditative approaches can benefit from a few minutes of mindful exhalation prior to their work for the day. ●

Happiness.com » Magazine » INSPIRATION & SPIRITUALITY » The Bright Side of July: the Good Things That Happened