The Bright Side of May: the Good Things That Happened

Positive news and happiness are so often missing from the mainstream news agendum and May is certainly no different. However, in fact, the month was full of optimistic news stories. Here's Ed Gould's top ten...

In positive news that any pet owner will welcome, a dog in the US was returned to its owner thanks to the good-heartedness of no less than 20 volunteers. After Jake, a pet Coonhound, went missing from his Arizona home, his owner almost gave up on seeing him again. Instead, he was found in Pennsylvania, but the owner had no way of picking him up. Thanks to a team of volunteers and an animal rescue group, a three-day trip across most of North America was organised so Jake could be handed over, one volunteer to the next, until he finally made it home to his delighted owner.

According to Reuters in the UK, United States Federal approval has been granted for a new generation of drugs that are specifically aimed at reducing the stress caused by migraine forms of a headache. Aimovig has been developed by Amgen, a drug that has been tested in three separate trials. Taken by patients who suffer from chronic or episodic migraines, it was found to produce fewer episodes in sufferers. The drug is likely to be widely administered as a preventative medicine by self-injection. 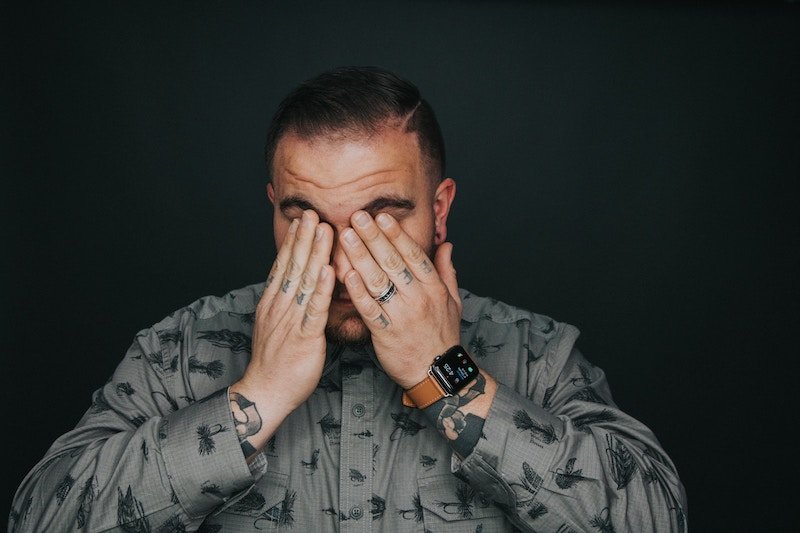 Pain gains: new drugs for migraines are on the horizon

Carlos Alvarado, the new president of Costa Rica, has announced ambitious plans to make his country the first in the world to achieve complete decarbonisation. He wants a total ban on carbon fuels, for example, to come into effect as soon as 2021. The country is already well on the way to making all of its public transport infrastructure carbon neutral.

Comfort food comes in many forms but is usually high in energy and low on nutrients. Despite this, new research published in the International Journal of Gastronomy and Food Science says that occasional consumption of so-called comfort food is good for our mental well-being. According to the paper, eating food that we find comforting is enough to boost our moods when we feel stressed or depressed. Although the paper does not argue that eating comfort food is always the healthiest approach to diet, it can be the right thing to do in certain circumstances when happiness is more important than waistline considerations.

Scientists Study the Happiness of Dolphins

French scientific research has been conducted in order to study how happy dolphins are. The BBC reported in May that a Paris-based team were undertaking work to see what sort of activities were best for dolphins in captivity. It's hoped that improving their activities will lead to happier dolphins in the future, ones that feel more at home in their environment.

After half a century, black rhinos will once more roam in Chad, a country that had seen them almost obliterated due to poaching. According to the Independent, these magnificent creatures were flown into the country's massive Zakouma National Park from South Africa. It's hoped they will like their new home and breed to swell the animals' modest numbers. The move in Chad follows a similar one that was undertaken in Rwanda last year.

According to work undertaken at the University of California in Los Angeles, it's possible to regenerate brain tissue which has been damaged following a stroke. Doctor S Thomas Carmichael, a professor of neurology at the David Geffen School of Medicine at UCLA, said that he had been able to regrow damaged brain tissue in mice in a completely new way. Unlike other bodily tissues, such as the liver, the brain is not good at recovering from a stroke, but his team discovered that a gel-like biomaterial applied to the impacted area could promote blood flow and subsequent new brain growth.

It's probably nothing newsworthy to state that sleeping is good for you but does it really lead to a longer life? According to academics at Stockholm University, overall lifespan and the number of hours a person sleeps over the course of an average week correlate. The team, which published its findings in the aptly named Journal of Sleep Research, found that frequent under-sleeping during the week plus the weekend led to a lower life expectancy. The Swedish researchers studied the sleep habits of over 43,000 participants over the course of no less than 13 years. Time for a nap? 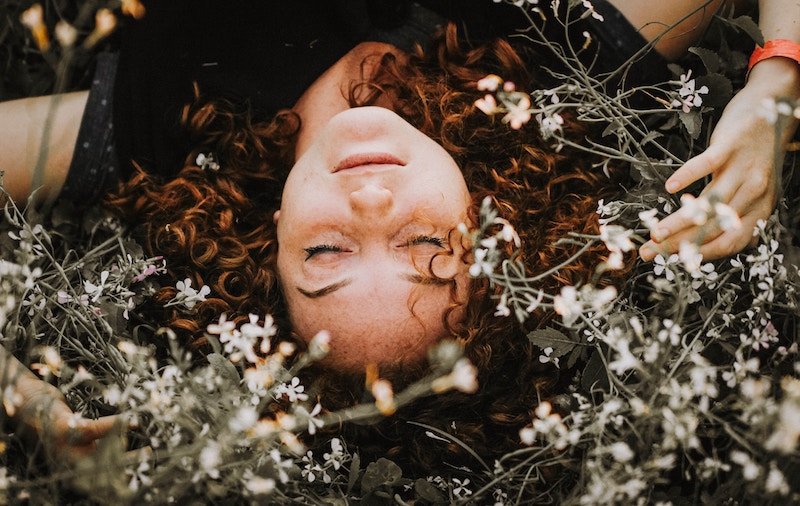 According to a report in the Daily Telegraph published in May, the practice of mindfulness has more health benefits than you might imagine. The national newspaper reported that mindfulness was known to help with reducing anxiety levels. This, in turn, leads to lower incidences of dementia in later life, according to research undertaken at University College London. The story also pointed to the 2016 Oxford University research programme which demonstrated that mindfulness was a useful tool in battling depression. In addition, a more recent Harvard study has shown that the practice is good for lowering high blood pressure. Is there no end to the optimism mindfulness can bring to us?

The famous technology company, Tesla, has been widely praised for its battery systems that have been installed in South Australia. The region is known for its power outages from the electrical grid which leads to expensive repair work. Tesla was commissioned to provide a 129 megawatt battery back up system which stores electrical energy rather than wasting what is not used. According to Renew Economy, the system has led to a more reliable service and a lower energy cost to consumers, not to mention its environmental impact. ●

Happiness: why it's an inside job

Some people still think they will attain happiness through achieving goals or obtaining material things, but science suggests this is not the case.

Happiness.com » Magazine » INSPIRATION & SPIRITUALITY » The Bright Side of May: the Good Things That Happened