Tummo breathing and meditation: a guide

The ancient technique of tummo breathing has been practised for decades by Tibetan monks in order to raise their body temperature. But could its benefits also extend to help stress-related conditions? Dee Marques finds out...

During the past year, most of us have struggled with anxiety or fear in one way or another. If you’re part of the happiness community, you’re probably familiar with some common tools and techniques that can help reduce stress and anxiety.

Let’s start with a little background. Tummo, which is sometimes called Chandali yoga, is a Tibetan meditation technique that relies on a mix of breathing and visualization exercises. This ancient practice is mentioned in sacred texts dating back to the 8th century, where the word “tummo” means “heat”.

RELATED: Visualization meditation – how to practise it


The fact that tummo originated in Tibet isn’t a coincidence. Due to its high altitude, temperatures in the Tibetan plateau often drop below zero. You probably know how difficult it is to focus and relax when you feel cold, and this is something that Tibetan Buddhist monks had to deal with too. The practice of tummo breathing emerged in response to this challenge, as its main purpose is to awaken the body’s inner fire.

As someone who is affected by low temperatures, I was intrigued about tummo breathing. After all, if we’re able to control body temperature, we’re also able to control other biological processes that interfere with our inner peace. But is it really possible to do this? 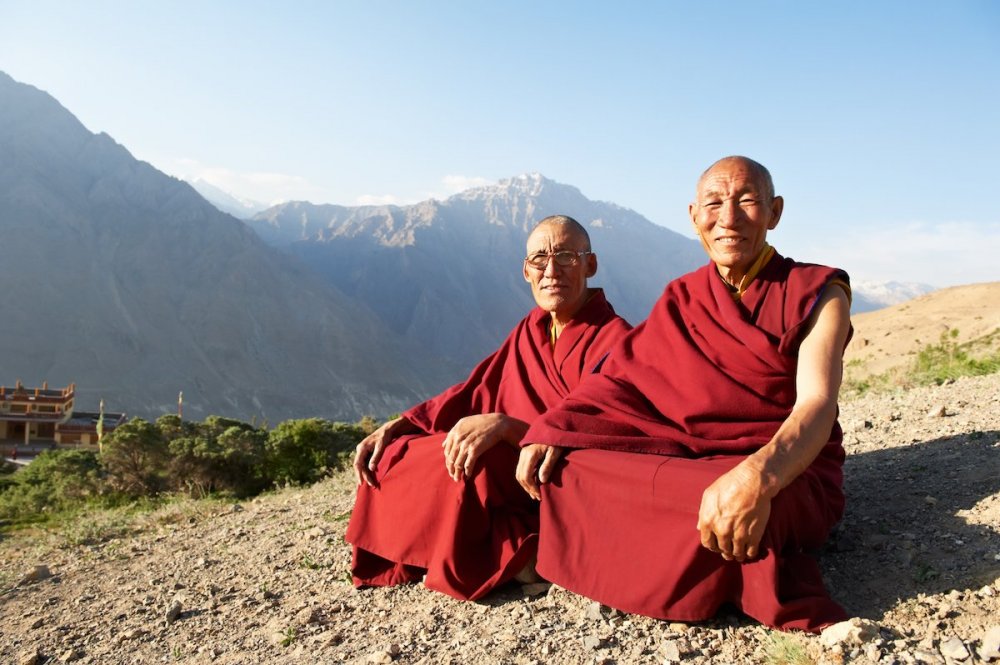 
When I was researching this piece, I came across a study that confirms how tummo is able to do what it claims. The study in question was conducted by researchers from Harvard University who had met the Dalai Lama during his visit to the United States. Throughout the 1980s, researchers visited remote Buddhist monasteries in Tibet and northern India. Incredibly, they found that monks who practised tummo breathing could raise the temperature of their skin – by up to seven degrees.

• JOIN US! Discover more about meditation at happiness.com •

This feat is even more astonishing when we consider the conditions under which these monks meditated. According to the study, they only wore basic woollen robes and slept outdoors directly on rocks, with no mattress or insulation other than their clothes. Overnight, temperatures dropped to up to -17C and the monks slept without so much as a shiver.

Another study went even further by wrapping freezing-cold and wet sheets around the monks’ shoulders while their meditated. The results were the same: not even a shiver. Later on, magnetic resonance studies found that during meditation, the monks had an unusual blood flow in the brain area and they hypothesized that this allowed the brain to take over body functions like temperature and metabolism.

“Monks who practised tummo breathing could raise the temperature of their skin – by up to seven degrees.”


These findings point at the many uses of tummo breathing, even if we’re not Tibetan monks. One of the leading researchers in the studies stated that tummo can deepen the connection between mind and body, and give us better tools to treat stress-related conditions, including high blood pressure, depression, insomnia and anxiety.

Tummo is worth a try even if you already practise other types of mediation, since it’s one more way to expand your range of stress-reducing tools. The more tools you have, the better equipped you’ll be to protect your well-being.

The benefits of tummo breathing

Being able to raise or maintain a reasonable body temperature is an interesting perk, but after researching tummo, I’d say this is far from its main benefit or purpose. In fact, tummo can give us a deeper appreciation of the mind-body connection and of how powerful our thoughts can be.

This practice can bring similar benefits involved in other breathing techniques, including a healthier stress response that benefits the immune system. Moreover, deep breathing can tone up the vagus nerve, which is responsible for controlling the correct functioning of several organs.

And, if done regularly or in combination with other controlled breathing techniques, such as diaphragmatic breathing, tummo breathing can bring all the above benefits plus core stability, increased tolerance for high-intensity exercise, and a reduced risk of muscle injury.

How to practise tummo breathing

The basic idea is to tap into your internal energy through a series of breathing exercises and visualizations so that “psychic heat” becomes actual heat. 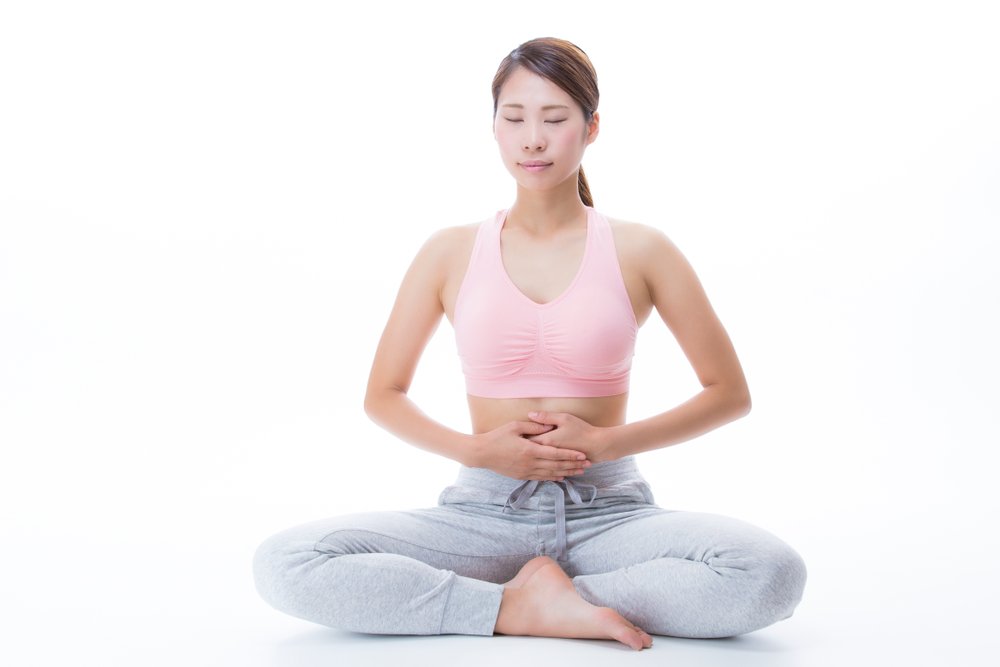 To start with, sit in a comfortable position. Before you start this session, exhale forcefully to clear any stagnant energy from the lungs. Then follow these steps:


There’s a second version of tummo breathing where instead of pushing the abdomen out, you let it go back to its natural position. You can see a demonstration in this YouTube video, from minute 18:00 onward. The first part of the video demonstrates the exercise described above.

“Tummo breathing can give us better tools to treat stress-related conditions, including high blood pressure, depression, insomnia and anxiety.”


In Tibetan Buddhism, tummo breathing is accompanied by visualization exercises to further raise the body’s temperature. The main technique involves concentrating on images of flames or fire and associated them to key parts of the body. For example:

Tummo breathing is an ancient technique that can help establish a deeper connection between mind and body. Even if you’re not able to raise your body temperature like a Tibetan monk, tummo can be an interesting addition to your arsenal of meditation and relaxation techniques. •
Main image: Dmitry Kalinovsky 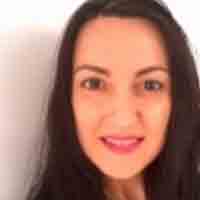