Positivity can often seem in short supply during the New Year and winter, but January was actually full of great news. Here's our regular Top 10 positive story round-up from Ed Gould.

Coal is one of the worst fossil fuels when it comes to both air quality and the release of carbon dioxide. And although the US has a leader who's open about his scepticism towards climate change, there is hope. Since 1979, coal consumption in the country has never been lower, according to 2018 data published by the US Energy Information Administration. Most coal is burned in the US in order to generate electricity and it's the growth in renewable and other sources of power that has led to the drop.

Marine life is never more delicate than when it uses coral reefs for its habitat. Four years ago, many people feared for the future of a beautiful stretch of coral in Hawaii following a mass bleaching, considered to be an environmental disaster. However, marine scientists have offered new hope thanks to their study which shows that the reef in question is starting to stabilise. It's regarded as the first step to the potential recovery of the underwater environment in the area.

3. Is rocking to sleep a cure for insomnia?

According to Psychology Today, being rocked to sleep in a hammock or a similar device can help adults get to sleep. It's long been a technique for getting infants to drop off, of course, but a new study shows that the effects of rocking can work just as well with grown-ups. Not only do the scientists concerned think it's a good way to get to sleep, but it can help those who suffer from insomnia too, something that has to be positive news for anyone who's reading this late at night because they cannot get to sleep! 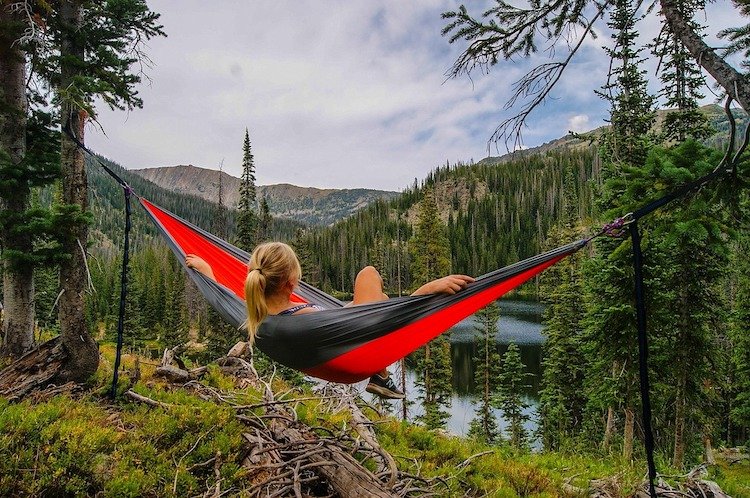 Rock on: hammocks could help with sleep issues

4. Reduce your stress by thinking about those you love

Thinking of loved ones can lead to sensations of happiness, especially if you can picture them in positive ways. However, it doesn't end there! A scientist from the University of Arizona studied over 100 cases where people were given a stressful task to complete. His work – published in the journal Psychophysiology – demonstrated that people who focussed on a mental image of their partner during their task were able to lower their blood pressure, thereby relieving any stress. In fact, the approach seemed to work just as well as those who actually had their partner present.

Uber may be one of the world's best-known technology and transportation companies but its use of mindfulness is much less heard of. In January, the Independent reported that Uber had teamed up with Calm to produce a meditation app which its customers could make use of. The company said it wanted to provide travellers with a range of mindfulness exercises to help them relax during journeys. Uber's new app contains four different exercises that passengers can use according to the length of time they expect to be travelling.

6. Nepal has positive news for its tiger population

The tiger is an icon of wildlife protection. Its numbers have been maintained only after extensive efforts to look after its habitats in Asia. However, Nepal has recently conducted a check of the numbers of wild tigers it has and come up with a rather surprising result. There are about twice as many as previously thought, with an estimated 235 big cats throughout the country. 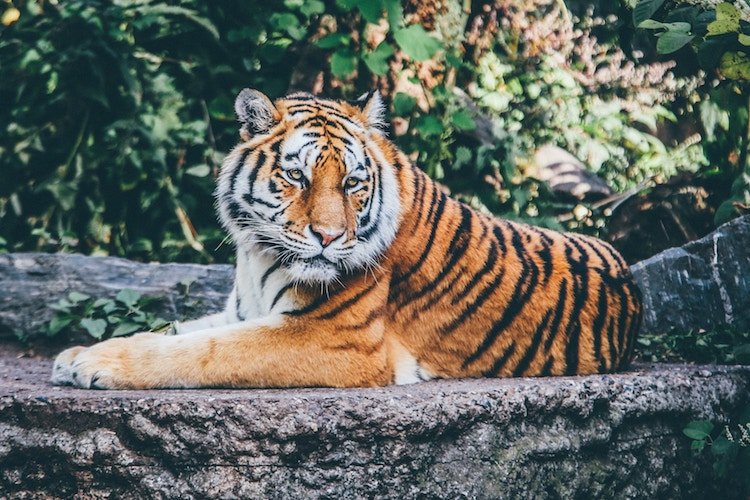 The cat's back: there are more tigers in Nepal than previously thought

7. Liver transplants could be revolutionised

According to a report on the BBC, scientists have come up with a new procedure for conducting liver transplants. This, it's hoped, will help to speed up the rate at which they can be transplanted, helping to slash waiting times. Donated livers are normally chilled, which mean they can degrade. The new idea is to use perfusion machines in order to keep livers in good condition for longer, offering greater flexibility for finding suitable recipients.

As published in Science Daily, work by researchers at the University of Southern California has been conducted into a potential new treatment for dementia. The approach is designed to hone in on leaking capillaries in the brain, known to be an early sign of Alzheimer's Disease. The five-year study is ongoing but it hopes to enable sufferers to be identified at an earlier stage than is currently possible with treatments being administered sooner than they otherwise would be.

The Daily Mail reported that scientists have been working on how mindfulness can help menopausal women to alleviate the worst of their symptoms. The Mayo Clinic in Minnesota conducted a study of over 1,700 women, asking them about their symptoms, stress levels and habits with mindfulness. The use of mindfulness was found to be positive in many aspects of the menopause, according to the chief researcher, Dr Richa Sood. 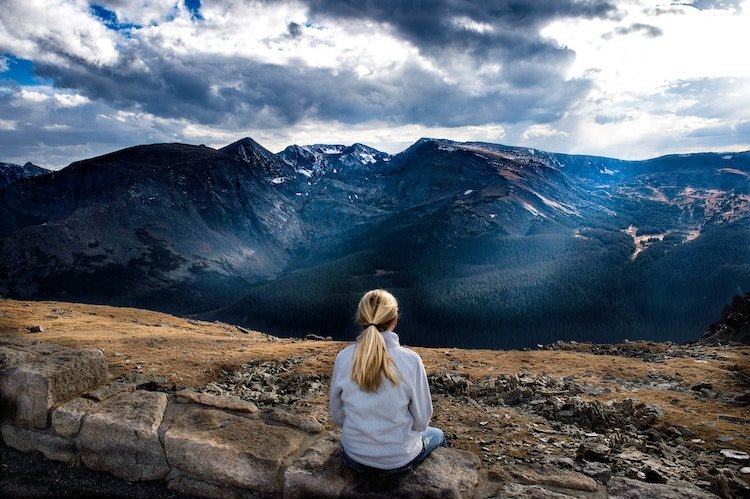 Pause for thought: mindfulness could help the menopause

A team of American medical researchers has been looking at how chemotherapy can be made more effective by concentrating it in the parts of the body. The idea is to insert tiny sponge-like materials into the patient's bloodstream so that the chemicals used in the therapies cannot pass through. The technique has been referred to as a 'chemofilter' and is something that could potentially improve the lives of many cancer sufferers. The study was conducted by Professor Nitash Balsara from the University of California at Berkley. ●