Which values make you happy? It might depend on where you live

When a new psychology study comes out, its findings — gratitude makes people happy! meditating can boost your mood! — are often taken as truth about humanity as a whole. But in recent years, researchers have pointed out that much of psychology research involves participants who are WEIRD: Western, Educated, and from Industrialized, Rich, and Democratic countries.

Why is that a problem? Because it could be the case that the insights we’re learning about how to live happy, meaningful lives privilege one group’s experiences — and they may not be as useful to people from other cultures and socioeconomic backgrounds.

RELATED: How to live a meaningful life – 10 insights


A new study surveyed people in five regions around the world to see if the factors that influenced their happiness might be different. The discrepancies that the researchers found lend support to concerns that our current knowledge about well-being isn’t as universal as we might think.

“The implicit claim in previous research that ‘one size fits all’ is probably incorrect,” write Bruce Headey and his colleagues at the DIW Berlin research institute.

The study was based on the World Values Survey, which surveyed hundreds of thousands of people around the world from 1999 to 2014. The researchers decided to focus on five regions:

People in each region reported on their values and priorities in life — the things that matter most to them. These included:

The researchers then compared how people rated the importance of these values to how satisfied they felt about their lives. 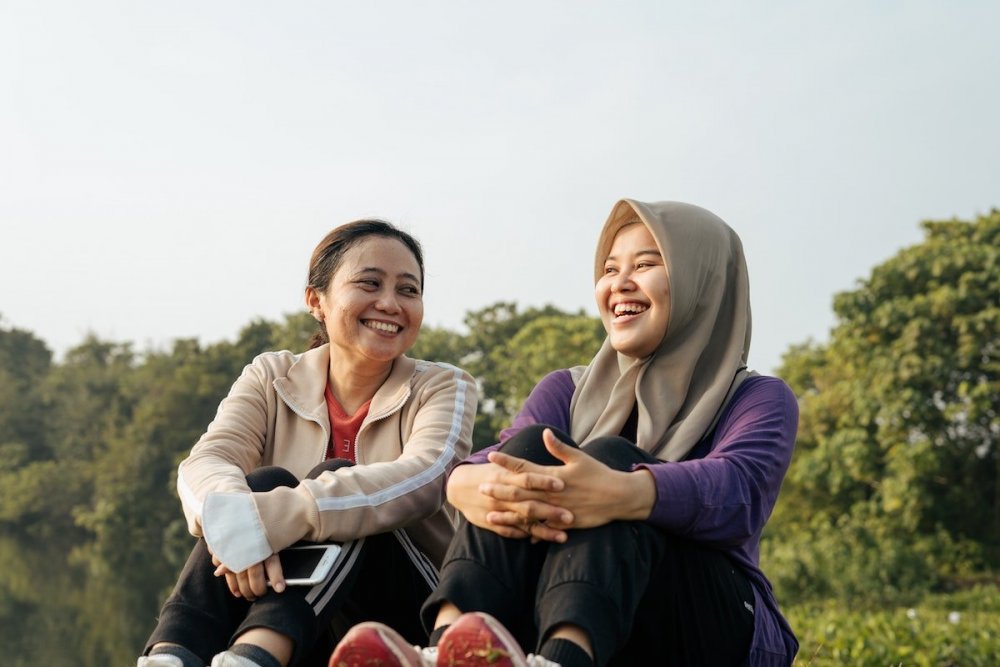 
The results suggest that some values may be more universally important to well-being than others. In all five regions, people who highly valued family, friendship/leisure, and prosociality tended to be more satisfied with life. But the results for materialism, politics, and religion were more complicated.

People with stronger political values were more satisfied with life in communist countries, where “good citizens are supposed to be politically active” within the limits laid out by the state, explains Headey. This was also true to a lesser extent in the West. Meanwhile, in ex-communist Russia and Eastern Europe, people who cared more deeply about politics were less happy. This may be due to the “disillusionment with politics” in those countries, after the fall of communism.

“In all five regions [of the study], people who highly valued family, friendship/leisure, and prosociality tended to be more satisfied with life.”

People who placed more importance on religion tended to be happier in the West, Latin America, and the Asian-Confucian countries. But they were less satisfied with life if they were living in the communist and ex-communist regions. As the researchers speculate, this may be because communist governments tend to be hostile to religion, and people in ex-communist countries may still be suffering the long-term effects of that.

Materialism, a value that’s long been assumed to make us unhappy, actually went hand in hand with life satisfaction in Eastern Europe. It was only in the wealthier Western and Asian-Confucian countries where materialists tended to be less satisfied. In Latin America and the Communist countries, being materialistic didn’t seem to matter to life satisfaction.

Why might some values be beneficial everywhere, whereas others only seem helpful in certain cultures?

The researchers suggest that people may be happier when their personal values align with the societal and governmental norms in their country. In other words, some values may benefit us not in and of themselves, but because they give us a sense of belonging and make it easier for us to navigate the world.

These findings also help make sense of a paradox in happiness research — the fact that some regions (like Latin America) are much happier than their gross domestic product (GDP) would predict, while others (like Eastern Europe) are much less happy.


Examining the values people hold could help explain these discrepancies. In Eastern Europe, for example, the researchers found that many people rated all the different values as relatively unimportant, a recipe for unhappiness. In Latin America, people’s strong family and religious ties seemed to bring them a great deal of satisfaction.

Though they aimed to be more inclusive, the researchers didn’t have access to surveys from sub-Saharan Africa or Muslim countries in the Middle East and Asia — which means this picture of well-being is still incomplete. But it does point to a provocative idea: that the path to happiness isn’t the same everywhere, and what works for you may depend on the society and culture in which you live. •
Main image: Unsplash/Yusron El Jihan

What factors play a bit part in influencing your happiness? How much do you think your local culture affects that? Share your thoughts with the community below...

There have been plenty of feel-good health and environmental stories in the press during June. Ed Gould rounds up his Top 10 from the past month to

Spending money: can you buy yourself happiness?

Ever get a rush of happiness when spending money only to crash later? Our spending habits – particularly balancing our 'needs' with our 'wants' –

7 of the best mindfulness books for kids

With anxiety and depression levels rising in kids, mindfulness and meditation are increasingly being employed by parents. Here are 7 of the best

Lunar living: harnessing the power of the moon

Through time many religions have harnessed the power of the moon for its benefit on humanity. Jacqui Paterson explores so-called lunar living – using

If you constantly feel dependent on others to help you navigate through life and make decisions, you may be emotionally dependent. Psychologist

Happiness.com » Magazine » INSPIRATION & SPIRITUALITY » Which values make you happy? It might depend on where you live