How to get over a break-up: 10 tips for recovery

When a relationship ends, our world often falls apart. From fighting isolation to rediscovering your inner 'self', here are ten ideas from Dee Marques on how to get over a break-up, so you can recover and move on with grace.


Relationships bring us joy and fulfillment, but their end can also be pretty traumatic. I still remember the day I realized there was nothing more that could be done to patch up a relationship I was heavily invested in: it was the end of the road and it literally felt like it; as if there was nowhere else to go.


Break-ups are tough, partly because they bring strong feelings of loneliness and powerlessness, especially when it’s the other half that breaks it off, or when friends and relatives are involved. Another reason why we don’t know how to get over a break-up is because relationships have us playing multiple roles, from best friends to lovers or housemates. Suddenly, one or more of those roles are gone and so we end up feeling lost and lonely.

So, what are the main causes for romantic splits? A study from 1986 found that relationships end for eight main reasons, ranging from lack of romance and support to infidelity, not having common interests, or wanting more autonomy. Irrespective of what causes a break-up, the pain is real. In fact, a 2018 YouGov survey from the UK found that barely 25 per cent of all breakups are civil, and the rest usually bring strong negative emotions and feelings that we’re unable to cope. 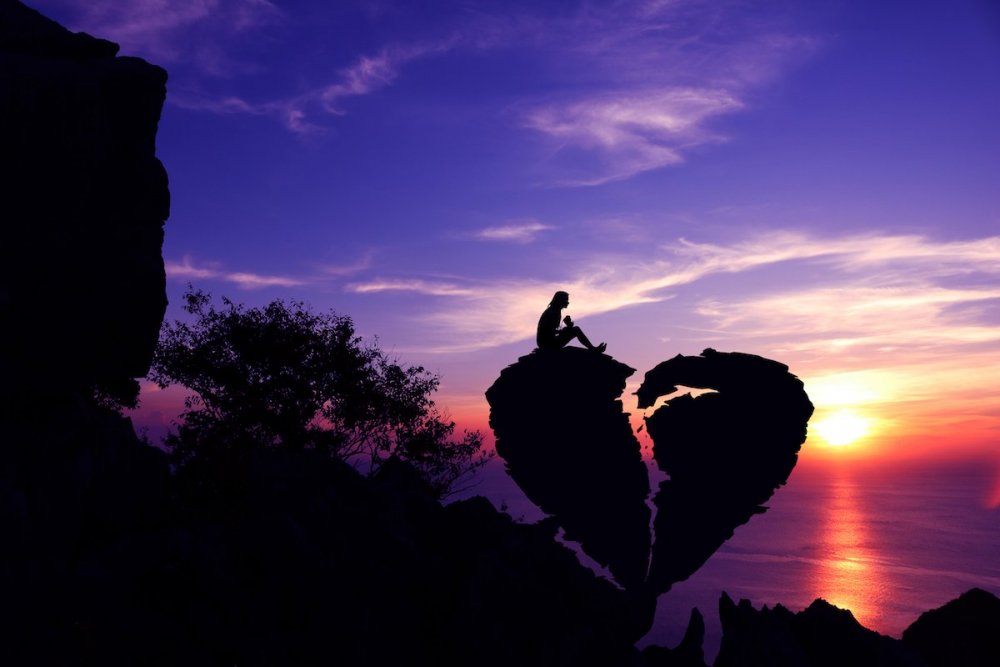 Avoid isolation if your heart is broken shutterstock/NeagoneFo

How to get over a break-up: 10 top tips for coping

Not knowing how to get over a break-up is normal, but it’s important to avoid dwelling on feelings of loneliness and rejection for the sake of your physical and emotional health.

Earlier I wrote that break-ups are tough because they involve a loss of roles, and with loss can come feelings of grief. If that happens, allow yourself to go through grief without rushing through the stages or giving yourself deadlines: all humans grieve differently.


RELATED: The 8 types of grief explained

We may not know how to get over a break-up, but instinctively we know what not to do: checking your ex’s social media profile, texting them, or calling them may be tempting, but it’s also counter-productive. For now, be brave and cut ties with them so you can focus on yourself and healing.

Break-ups are marked by inner conflict. We don’t want to think about things that hurt, but we can’t take our minds off them either. Reflecting on the relationship is OK, and can even be helpful if we do it with a purpose. This reflecting can be made easier when shared: studies show that sharing your thoughts with a friend can bring a sense of relief. That's because verbalising our experiences help us make sense of them.

“Break-ups are tough, partly because they bring strong feelings of loneliness and powerlessness, especially when it’s the other half that breaks it off.”

Indeed, while it's not wise to bottle up your feelings, don’t overthink or over-analyze what went wrong either. And yes, finding this kind of balance is one of the hardest things to do after a split. A good place to start is fighting off any of those nagging thoughts that begin with “what if?” or “I should have”. That will only deepen the sense of powerlessness of feeling lonely after a break up.

5. Create the soundtrack of your life

It’s a stereotype, but who hasn’t given into self-pity after a relationship ended by listening to sad songs about messy break-ups? However, don’t beat yourself up about this: a study found that listening to sad music during hard times can actually stabilize our mood and offer emotional support, or make us think that “someone else gets it”.


When I went through a harrowing break-up, I had what I called “my playlist of misery”, and I decided I’d keep listening to it until it stopped hurting. And one day, it did! 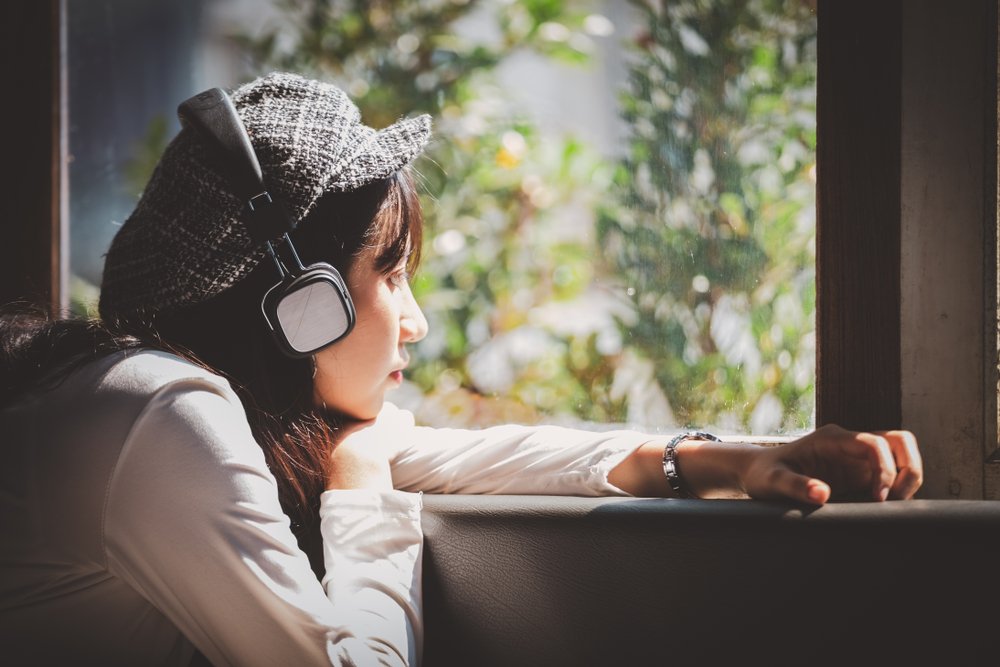 A break-up soundtrack can help you heal shutterstock/Sketchphoto

When wondering what to do after a break-up, the easiest answer is often to curl up under the blankets and cry. But again, we must be careful with our decisions and avoid those that involve wallowing, or those that may deepen the sense of feeling lonely. Instead, keep yourself busy and distracted, whether it's with old or new friends, doing things you’ve always loved, or picking up new hobbies.


RELATED: How to make new friends as an adult

“So, how to get over a break-up when a relationship ends? If you’re feeling lonely, sticking to productive activities can help you handle the heartbreak and fight loneliness.”


In fact, a study from 2011 suggested that break-ups hurt because we lose part of our identity in them, and that re-organising our sense of self is crucial to recovery. Other research has found that when participants invested in regaining their sense of self, they were able to cope better with negative feelings.

Exercise releases endorphins, hormones that fight stress and depressive symptoms. When you’re feeling down after a relationship break-up, it will take an extra dose of willpower to go for a workout, but one thing's for sure: you’ll feel better afterwards, every time.

To avoid feeling lonely after a break-up, some people fall into the trap of getting back into the dating game too soon in an attempt to forget the past lover. As I said before, it’s common to go through a period of mourning, so take your time before starting to date again. Make sure you only get romantically involved with someone after you’ve healed and processed the loss.

When a relationship ends, we’ll go through anger, sadness, frustration, and a mountain of negative feelings that make it unthinkable to consider forgiveness. But don’t rule it out when thinking about recovering after a break-up. The willingness to forgive will not come immediately, and perhaps it will be a long time before you can even consider it, so don’t feel bad if you can’t bear doing it right after the breakup. As Noble Peace Prize winner Desmond Tutu once said, “forgiveness says you’re given another chance to make a new beginning”.

How to get over a break-up: the takeaway

We’re not born knowing how to get over a break-up, and each relationship ending comes with unique challenges. Feeling lonely after a relationship ends is normal, but don’t get stuck on that feeling. Loneliness can be managed, even if it takes going against what you feel or don’t feel like doing. Focus on regaining a sense of self, and if you ever struggle, remember that the solitude you experience now can put you on a path to self-discovery and healing. ●

A social sciences graduate with a keen interest in languages, communication and personal development strategies. Dee loves exercising, being out in nature, and discovering warm and sunny places where she can escape the winter.

Happiness.com » Magazine » RELATIONSHIPS » How to get over a break-up: 10 tips for recovery