Accepting the good and the bad

Everything about acceptance you should know

Overview
Happiness.com members who are interested in Acceptance
What are the main types of acceptance?
How can acceptance help with mental well-being?
Acceptance and moving on
Articles about Acceptance
Classifieds with Acceptance

Derived from the same root in Latin as 'acquiescence', acceptance is a related word which means being able to handle reality. Sometimes, it may be that you are faced with some personal problem which seems to be a much bigger issue than it is. By accepting it for what it truly is, it becomes possible to move on, psychologically speaking. In other words, acceptance is not merely putting up with things, or consenting to them, but managing them. As such, it can be much more proactive than you might think. Crucially, acceptance of a situation usually means dealing with a negative thought or condition without battling with it. That said, there are various forms of acceptance which come into play in different situations. 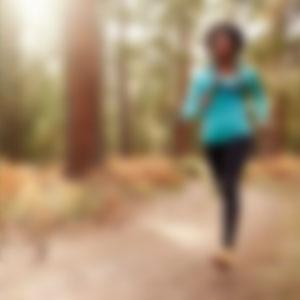 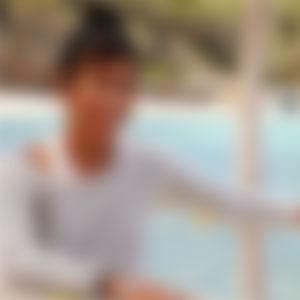 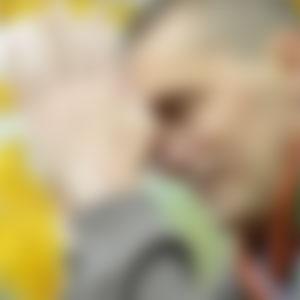 What are the main types of acceptance?

Self-acceptance is one of the main types that psychologists focus on. This is because it helps people who are unhappy with themselves or their situation to acknowledge their position and then make strategies to move on. Social acceptance is another important one whereby a social group will accept a newcomer despite any perceived differences. Then there is psycho-spiritual acceptance. This, itself, comes in various forms and might include the acceptance of certain truths, such as the inevitability of bodily death, for example. One of the teachings of Buddha is that all life is suffering, something that must be accepted.

How can acceptance help with mental well-being?

Let's look at something that typically comes up when an individual is trying to improve their mental well-being by meditating or focussing on positivity, for example. Newcomers to such practices often try to banish thoughts that come into their head when they are trying to relax. Alternatively, they might bottle up negativity emotions because they think they should only allow positivity to reign. In such cases, it can lead to the long-term detriment of mental health. Instead, accepting thoughts and negative emotions is likely to be more effective. Acceptance of them is essential, really, since bottling them up does not truly deal with them.

Acceptance and moving on

Accepting something means you have taken your first step on the road to moving on from it. Before we accept something in the psychological sense, it is still controlling us to some extent.

How stressed are you at work? Find out in less than 3 minutes!

Do you ever get stressed at work? Many of us do. In fact, stress and depression account for around half of lost working days in the UK. Find out your

Many of us show compassion easily to others but struggle when it comes to ourselves. Stanislava Puač Jovanović explains why self-compassion is

Members who are looking for Acceptance

Courage
Although there are other terms, such as valour and bravery, courage is the word that is most used when dealing with issues of appropriate actions taken in trying circumstances. For example, a soldier who endangers his or her life to destroy something without merit may be brave for so-doing but is not necessarily courageous. Physical courage means being able to suffer threats, pain and hardships in order to achieve something. However, it is only when that something is worthy that it is truly courageous since moral courage applies. This means proceeding in the knowledge that it is the right thing to do. To many people, moral courage is something that takes a lot of effort since it will sometimes mean acting on your own, without support, or when others are actively discouraging you.
Confidence
Confidence is usually defined as being assured that something is going to happen in a predictable way. For example, most people are confident – even if they could never really be entirely sure – that the sun will come up tomorrow. As such, confidence tends to be built on the experience of past events. When someone has become convinced of something, their behaviour may change accordingly. For example, a gambler may bet a larger sum if they have greater confidence in the outcome. Lack of it, alternatively, may mean wagering a lower amount or not betting at all. Being confident, therefore, can lead to greater risk-taking activities, but it may also mean being more assured in what you intend doing anyway. At a personal level, confidence means being assured of what you aim to achieve or say.
Trust
Essentially, trust is a concept that means one person has confidence in another that they will behave honourably. Without trust, it is impossible to be able to rely on anyone else at all. It means having faith that a friend, family member or even a stranger will do the right thing. The person who trusts the other is called a trustor. The person who gains the confidence of another is known as a trustee. Sometimes, such confidence is implicit with nothing needing to be said to assure it. In other cases, it is backed up by a contract that can be referred to afterwards if a dispute were to arise. People have trust in one another by varying degrees. The same can be said of many institutions, too, such as banks, the government, public bodies and charities, for example. In sociological terms, it is, therefore, a belief system that allows for all sorts of social interactions to occur without too many doubts causing the normal function of society to break down.