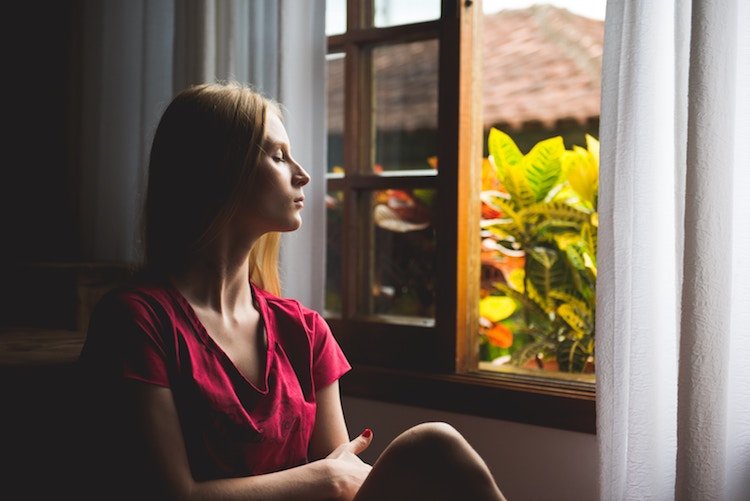 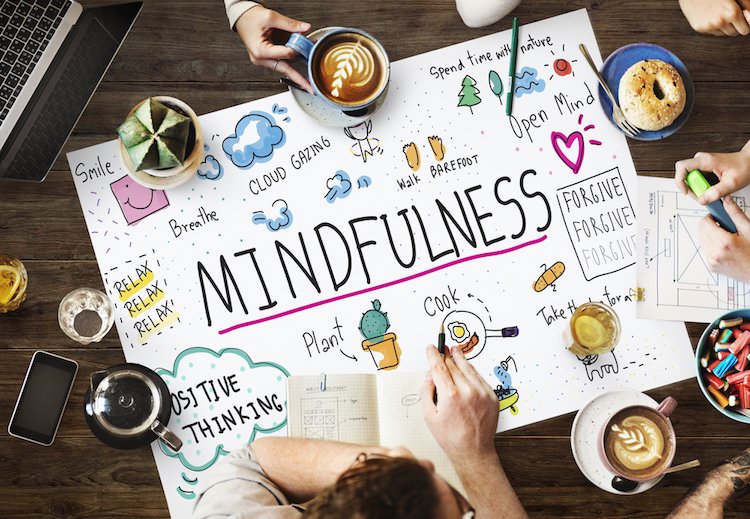 
Much of the recent scientific research into MBSR focusses on mental well-being, with a particular focus on conditions like depression. But mindfulness can be a powerful tool in the field of medicine across many disciplines and therapeutic avenues.