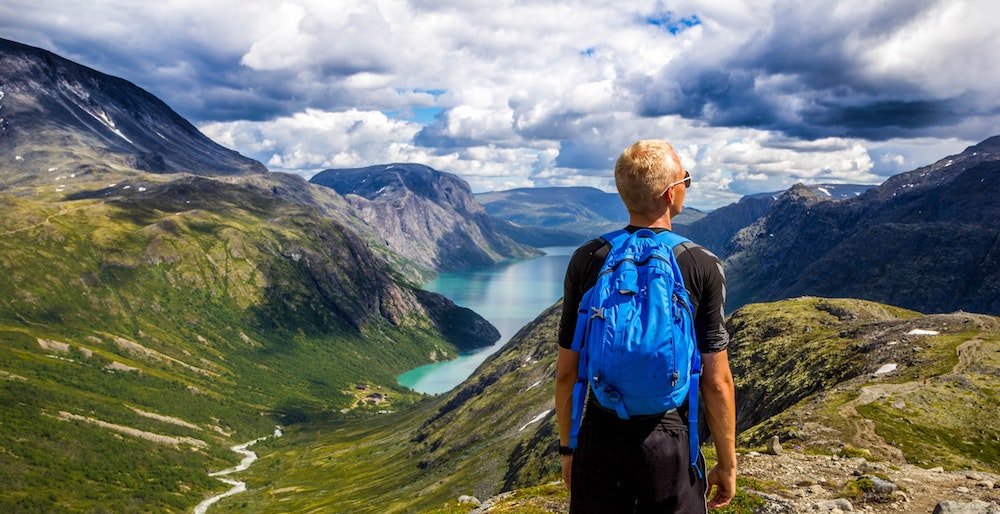 Abundance mindset: why it’s important and 8 ways to create it

Can our mindset radically affect our choices and determine the course of our lives? Sonia Vadlamani explains the importance of a life of abundance