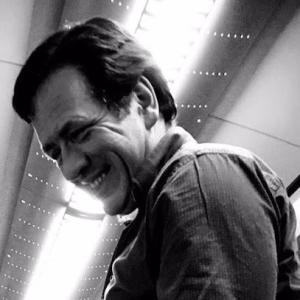 Life-Coach for Birmingham and the surrounding area: Tony Alcock-Life and performance coach

What is life coaching? ""Coaching"" is an English term that originated in 1885 and referred to the coaching, counselling and training of an athlete. The coach provides her or him with knowledge, skills and abilities to help them achieve a specific goal.
Life coaching is the same: it is about life training and success in life.
Tony Alcock-Life and performance coach - professional life coach in Birmingham, supports you to define, sort and achieve personal and professional goals and dreams.
Get to know Tony Alcock-Life and performance coach in your first consultation appointment!

Life-Coach in the area