Need a break from negative news? These feel-good stories from February highlight the positive things happening around the world. Ed Gould shares his Top Ten round-up from the month.

February was a month that had its fair share of scare stories and unpleasant events. However, there were plenty of feel-good news stories that also made it into the mainstream media. Unfortunately, not all news items covering happiness and human warmth received front-page attention. Read on to discover some of the brighter stories from the last month you may have missed among the doom and gloom.

1. Mindfulness eases pain, according to science

As it's #MindfulMarch, let's start with a mindfulness story. Even as little as half an hour spent on learning mindfulness techniques can help to ease physical pain. According to Medical News Today, introductory sessions into mindfulness can significantly lessen the impact of negative emotions as well as easing physical pain.


Neuro-scientific experiments were conducted by a team at Yale University in the United States. They found that the results were the same even for people who have never practiced mindfulness before. Hedy Kober, an associate professor of psychiatry and psychology at the university, said that mindfulness allowed people to enjoy a non-judgmental acceptance of the negativity associated with pain.

2. Soil bacteria may help the fight against climate change

According to a number of news outlets around the world, a bacterium found in the soil may provide some of the answers needed to combat the changing global climate. Researchers at Cornell University have found a new group of bacteria that belong to a genus called Paraburkholderia madseniana.


These bacterium are notable for their ability to degrade certain compounds and to generate root nodules that fix atmospheric nitrogen in the ground. It's hoped this will lead them to break down some of the chemicals that are released when fossil fuels are burned, promoting more nutrients for plant life to grow.

According to reports by CNN, scientific analysis has shown that children feel greater levels of happiness when they have the opportunity to get out and about in natural environments. Exposure to nature allows children, in particular, to feel more connected to the world. The research was published in February's edition of the journal Frontiers in Psychology by a team of researchers from Mexico. In all, some 300 school-age children took part in the study. As well as feeling happier, those who got out in nature were found to be more likely to be altruistic, too. 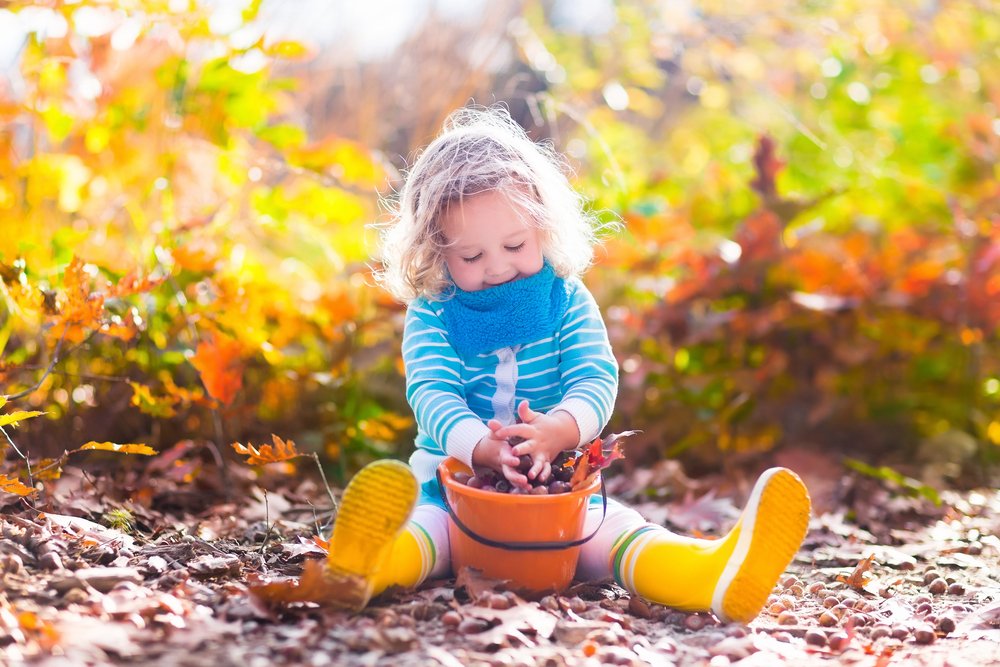 In February, the Indian government announced that it would switch to one of the cleanest forms of transportation fuel in the world. The new regulations covering what Indian people can fill up their car with will come into effect from the start of April this year. From then, only BS-IV grades of fuel will be allowed for road-going petrol and diesel engines. It should help to dramatically reduce airborne pollution, especially in the country's crowded urban areas.

5. Chronic inflammation may become a thing of the past

In feel-good news for anyone who suffers from chronic inflammation, scientists in the US have announced a way of flipping the way certain molecules work such that the body's immune system won't react to them. The discovery of this 'molecular switch' was published in the academic journal Cell Metabolism. It's thought the technique can be used to treat conditions like Alzheimer’s disease as well as diabetes and even cancer. Work is ongoing at the Department of Metabolic Biology, Nutritional Sciences and Toxicology at UC Berkeley.

6. Want to learn while you sleep? Use your nose

A team of scientists at the University of Freiburg in Germany has discovered that fragrances and the ability to smell them both play a part in the way we learn during sleep. Their study has revealed that we can make bigger strides in sleep-learning during hour hours of slumber when we have smelt something pleasant, such as a rose. Jürgen Kornmeier said that his team's work focussed on students learning foreign words. His study group was played English words to take on board during their slumber. Those who were exposed to certain odours before sleeping found their learning was more entrenched than a sample group.

7. Want to sleep better? Use your nose

In an amazing coincidence, there was another sleep and odour related news story in February that made it into the press. This one followed a study conducted at the University of British Colombia in Canada. It found that sleeping with the natural odour of a partner close by will bring about a better quality of sleep. People who can smell their partner on their clothes or bedsheets – even if they're not present – are more likely to sleep longer and deeper, the study showed. According to the Daily Mail, sleeping in your partner's garments can mean enjoying up to nine minutes more slumber!

8. Bee population rising in North America thanks to hemp

Since hemp production started to be legalised in North America, more and more hectares have been devoted to the crop. That has brought a good deal of happiness to many patients with chronic conditions. It has also led to a boost in bee numbers across areas like Colorado where hemp production is expanding. The pollen from the plants is particularly attractive for bees. Indeed, their dwindling numbers around the world may be reversed if other countries follow the example of Canada and the United States. 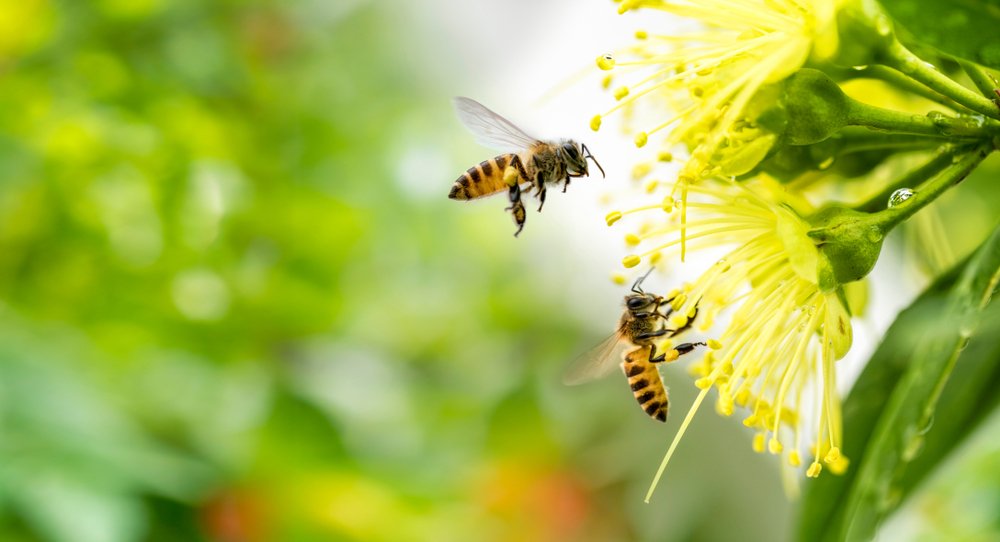 Some people have always benefited from the happiness and laughter comedy can bring about. However, one group of improvisational comedians in Chicago took it a step further by trying to treat anxiety. Their approach was based on a 2017 scientific study into anxiety and comedy. The team used a blend of group therapy sessions and improvisation classes each week to deliver what they called 'a natural remedy' for people suffering from anxiety in the city. The idea is that improvising various comedic situations makes people operate in the present with less time available for dwelling on the past.

Property taxes in some locations in Brazil can be completely wiped out if residents there take advantage of new local laws. Under the scheme, people who adopt stray dogs or plant trees can enjoy a tax break from about a third of their usual bill and will even have it rescinded entirely if they perform enough qualifying good deeds. Places like Goiania, Belo Horizonte, Saraba and Quinta do Sol have all introduced these tax relief schemes to encourage fewer stray dogs and more foliage. Shop owners can also benefit from the scheme by renovating their historic storefronts. ●

What's your favourite story from the month? We'd love to hear your views in the comments!