A unique study looking into the lives of men has found that happiness is not obtained from work, wealth or fame. In fact, the keys to a good life lie much closer to home.


An important longitudinal study designed and run by the Harvard Medical School has reported fascinating results on the key to a good life. What the 'Study of Adult Development' reveals in the area of happiness and well-being may lead to a revolutionary new understanding of how we can best live 'the good life'. And the results, so far, are clear and startling.


Watch Robert Waldinger's TED talk about the study here. Waldinger is the current director of the Grant study and a Harvard psychologist. He's also published a book about this unique study.

Good life: the history of the study

The 75-year-long 'Study of Adult Development', currently directed by psychiatrist Robert Waldinger, follows the lives of 724 American men. It asks for their views on happiness and records the details of their lives as they unfold. The study has gone through generations of researchers and Waldinger is the fourth director so far.


In fact, there are 60 subjects of the original groups of children still alive. Their children and grandchildren are now participants in the study. The initial two groups chosen were vastly different from each other. One group came from the prestigious halls of Harvard, while the other group was chosen from troubled teenagers in Boston. The subjects are studied physically and also questioned on their feelings. Blood tests and brain scans are among some of the other objective data gathered.

The study has found strong links between the amount of satisfaction men reported within their primary relationship, and their levels of well-being, healthiness, and even length of life. This link held true across economic difference,  social strata and health conditions. It even showed links across differing levels of professional success. Even though some of the men in the study had led entirely unremarkable working lives. While in another group, one of the members even went on to become President.

“Happily partnered men reported – in their 80s – that on the days they had more physical pain, their mood stayed just the same.”

The results sound, initially, frighteningly unachievable for most of us. A counsel of perfection requiring an unattainable level of harmony in relationships. But the researchers found that having a good, secure, close relationship did not mean having a perfect and conflict-free partnership. 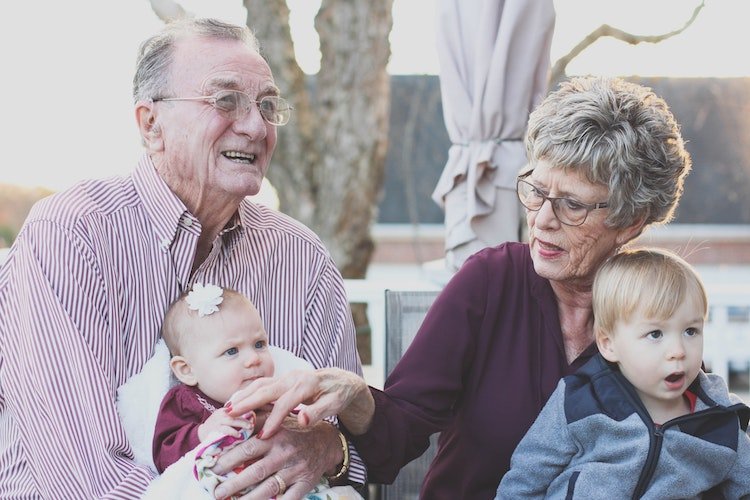 Close relationships are the keys to happiness and a good life

Many of the men who reported themselves as content with their relationship also reported many arguments. But, crucially, they felt that they could whole-heartedly rely on their partner to be on their side when it was truly important. Despite superficial daily conflict, the sense that a partner "has your back" seems to be key to that sense of solidity in a relationship. From there the protective benefits seem to stem.

The key to a good life: putting it into practice

So, is this disastrous news for those of us who are single, widowed in later life, or in the aftermath of a divorce? Will that existing bad luck grow due to poor health and a shortened life span? The study appeared to find not.


In fact, good, close relationships of any kind added to the chances of a positive outcome, whether these relationships were with family or close friends. The security of the attachment seems to matter more than the nature of the relationships. The sense of connectedness to a trusted other being the key factor.


For those men in the study without a close connection to anyone, health and happiness outcomes were significantly poorer. It seems that loneliness is more than just extremely unpleasant: it appears to be actively toxic – a conclusion that requires thoughtful consideration on a societal level, not just a personal one. Despite the received perception that work is the fount of self-esteem and contentment, this study clearly shows that our focus should be on what goes on in the home, rather than the workplace.

So, what's the key to a good life?

Conclusions drawn from this study point to a clear direction of travel for those of us who want to build a happier and healthier future. One that will take us into later age still content and with a sense of well-being. The time we spend on our close relationships now – even in the midst of our busy lives, focusing on work and external considerations – may appear to be a luxury. But it's increasingly becoming clear that the emphasis on making and preserving strong relationships builds the foundations of happiness later on. 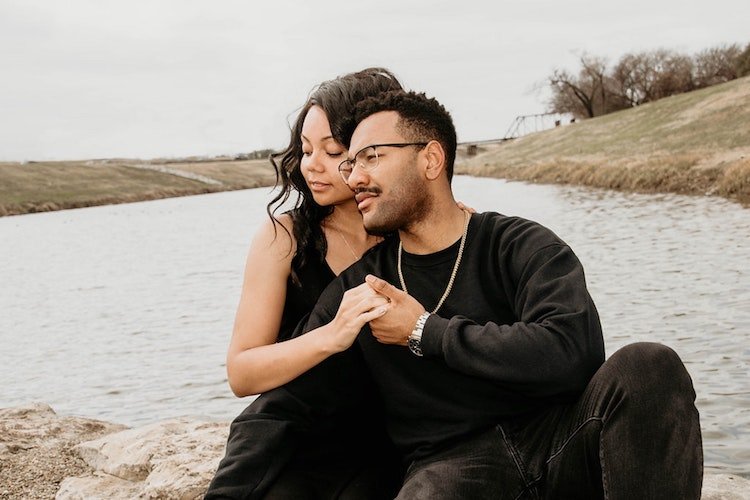 Taking time to switch off from the trivial day-to-day distractions to focus on the people in our lives who form our support system may prove to be the single most important step we can take for our health, longevity, and happiness. ●

Interested to learn more about what leads to happiness? Then read Why happiness is a choice and Money can't buy happiness (except when you spend it like this). 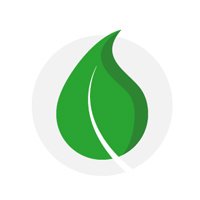 We're happy to publish articles by guest authors that will broaden the perspective and bring new insights. If you are interested in publishing an article here on happiness.com, please contact us.

Happiness.com » Magazine » SCIENCE & PSYCHOLOGY » The key to a good life is not what you think