Not every news story to hit the headlines in October could be said to be full of happiness – far from it. However, in an uncertain world, there were plenty of feel-good news items that broke into the public domain. Ed Gould shares his Top Ten from the month.

There were many stories of hope and happiness in October. Read on to discover some of the more optimistic news items which did not necessarily always get the attention they deserved.

Pizza deliveries may bring happiness to many of us (!) but we sometimes feel guilty when we consider the large amount of packaging needed to get them to our door. However, according to CNN, Pizza Hut has developed a new system. The pizza giant has said it plans to launch a round box which uses less material than conventional, square ones. What's more, the pizza franchise company reckons it will be possible to compost this new delivery system.

One of the great challenges for recycling more is the fact that so many plastic items need to be sorted out in order to turn them into the raw materials for new products. Different types of plastic, such as polyethylene, will not always by recyclable if they're disposed of with other plastics.


However, a microbiologist has found an enzyme which appears to break down all plastics in a similar way. The news, as reported by the Science Times, means that fewer processes should be needed in future to recycle a variety of plastics, thereby meaning less of it goes to landfill or – even worse – into the world's oceans.

3. Hugging is great for mental health

You may have known it all along but hugging really is good for you – and a group of researchers believe they've proved it. In a study of over 400 individuals, people who hugged were shown to feel less negative responses throughout their entire day after they'd received one. People who had been hugged showed lower blood pressure as well as augmented levels of happiness hormone oxytocin. Interestingly, single people and those in partnerships were found to demonstrate the same sorts of responses within the study. 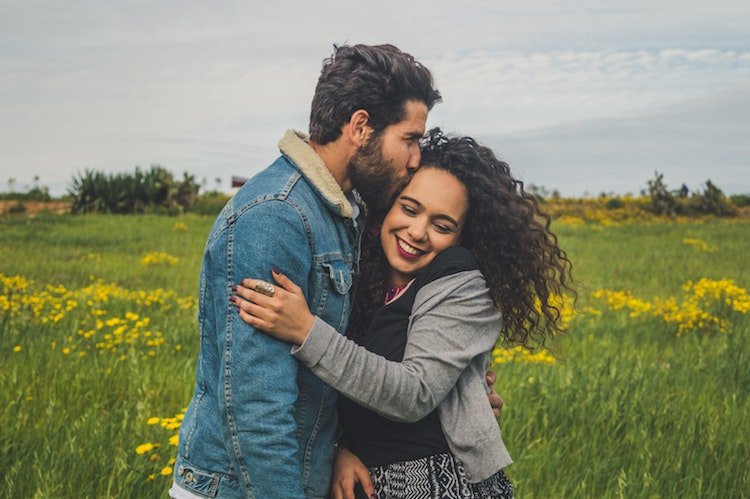 Can you hug your way to happiness?

Academics at the University of Cambridge announced in October that they'd hit upon a way of turning carbon into oxygen in the same way that nature does, through leaves. The idea is to turn the artificial leaf into a means of generating carbon-neutral fuel.


The 'leaf' is dipped into water and powered by nothing more than sunlight. It's hoped that it can be used to make syngas, a man-made gas that's a combination of carbon monoxide and hydrogen which is used widely in industry. It should make the industrial processes it's used for greener than they ever have been if the idea can be scaled up successfully.

According to The Scotsman, Glasgow Caledonian University will run a nine-week study into mindfulness that aims to find out how it can affect moods. The research programme, known as Heads:Up, will focus on various mindfulness techniques which include meditation, the ability to visualise and physical activities insofar as they impact on mood disorders.


Dr Maggie Lawrence said that her programme was based on the teaching of Jon Kabat-Zinn's mindfulness-based stress reduction (MBSR) techniques. In particular, Dr Lawrence wants to examine how MBSR can be used to alleviate moods following certain health disorders, such as stroke, for example.

6. Songbird no longer endangered thanks to conservationists

The happiness songbirds bring people is well documented, but more and more species are threatened. However, thanks to a five-decade-long effort by conservationists in the United States, the wonderful Kirtland's warbler has moved off the officially endangered list, according to Science. It's hoped the work done in Michigan to protect it will be rolled out elsewhere for other bird species.

7. Robots to learn about empathy

In an effort to make robots more able to care for geriatrics, a scheme to teach them empathy has been announced, according to Health Europa. The idea breaks new ground because empathy has long been considered to be a human trait that even most animals do not possess. That said, machine-learning techniques have become so advanced in recent years that the idea of an algorithm for empathy is now not considered to be beyond the capabilities of robots. It's hoped the idea will be developed for rollout in elderly care homes.

CopenHill has been billed as the cleanest energy plant in the world. Located on an industrial waterfront, it's designed to make electrical power from nothing more that waste that's been collected from around the country. In fact, the plant's owners claim that it will be capable of turning 400,000 tonnes of rubbish into clean energy each year. And yet, what makes it even more remarkable is that its newly unveiled sloped roof has been turned into a climbing wall, a ski run and a series of hiking trails!

In a report published in the New York Post, people report that they feel happier if they drink water regularly. Research has been conducted with 2,000 people being asked about their well-being and their water consumption. Over two-thirds of people who said they were very happy in their life also claimed to drink more than enough water. However, only around 20 per cent of people very happy people thought they didn't drink enough. 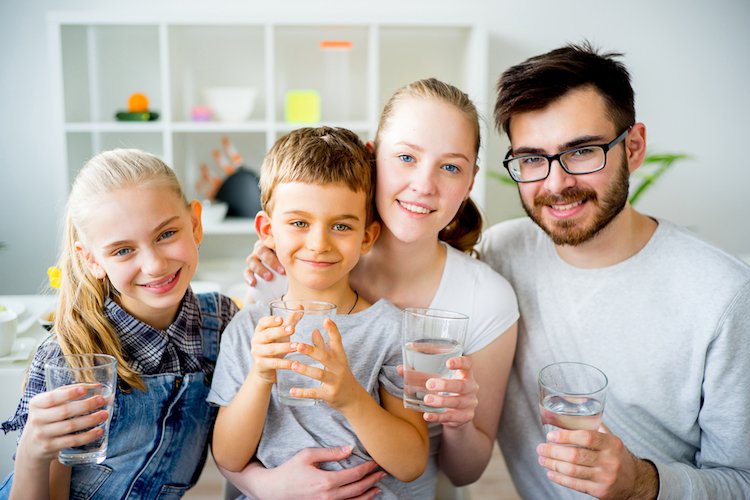 10. Could a headset cure depression?

According to TNW, a headset is being offered to people living with clinical depression in an effort to alleviate their symptoms. Made by a company called Flow Neuroscience, it stimulates the brain with electrical signals meaning it's an alternative to taking traditional remedies, such as drugs. Ten clinics in the UK are trialling the unit. It's hoped similar results to conventional drug treatments will be achieved but with fewer side-effects.