September was full of feel-good environmental and health stories – but you may not have heard about them! Ed Gould shares his Top Ten round-up from the past month to uplift and inspire.


Although feel-good news may have seemed as though it was a bit thin on the ground in September, there were plenty of stories that invoked happiness, positivity and a sense of mankind's progress to a better future. What were some of the most constructive news items from the last month? Here's our Top 10 countdown...

1. Friendships make you happier than family

It might be something that sounds obvious at first – that time spent with friends makes people feel greater happiness. Nevertheless, a research paper published in the Journal of Personality and Social Psychology has shown that friendships can be even more beneficial in the pursuit of happiness than time spent with family. Over 400 participants conducted daily surveys of how happy the felt and the study showed family time was not always the best route to feeling happier. This, the researchers think, is down to family life involving chores to some extent whereas friendships involve fewer 'negative' associations.


RELATED: The power of friendship

2. Our older generation is the youngest yet

In feel-good news for anyone over a certain age (!), a Finnish study has shown that the current crop of 75 to 80 year-olds are mentally younger than comparable groups of only a few decades ago. By comparing current data with that from the 1990s, the University of Jyväskylä has found that cognitive performance is better among today's older people than ever before. And it's not just brain power, either. The report concludes that muscle strength, walking speed and verbal fluency are all significantly better today than they were in similarly-aged people from three decades ago.

Researchers from Florida Atlantic University's Schmidt College of Medicine have conducted research into the effectiveness of mindful breathing exercises. Their work, published in the academic journal Medical Hypotheses, has stated that mindfully-paced breathing can slow the heart rate to around five to seven beats per minute. With deep and diaphragmatic breathing helping to calm the participants, this method can halve the usual relaxed heartbeat rate which with is commonly 12 to 14 beats per minute in adults.


According to Suzanne LeBlang, MD, a neuro-radiologist who co-authored the study, paced breathing stimulates the parasympathetic nervous system, which likely accounts for the noted drop in blood pressure.

4. Zero-emission flying is now a reality

Although carbon offset schemes exist, the fact is aeroplanes still release carbon into the atmosphere at an alarming rate. However, an experimental flight has taken place which uses hydrogen instead of fossil fuels, as reported by Sky News. The inaugural flight took place in Bedfordshire, England, using a new engine that can run on the fossil fuel-free material. The company behind the technology has run test flights before but this was the first time it had been used for a truly commercial flight, perhaps leading the way to a greener future for the air industry.

In a pledge made to voters in her bid to be re-elected as the country's Prime Minister, Jacinda Ardern has vowed to make New Zealand the first advanced economy to be powered completely by renewable energy sources. Her plan, according to EcoWatch, is to invest in a major green recovery programme to help the country's economy to recover from the pandemic. In turn, she thinks this will mean being able to power all of the Pacific nation's energy requirements from renewable sources within the next decade. “[This] represents a once in a generation chance,” she said, “to reshape the energy system in a renewable, faster, affordable and more secure way.” 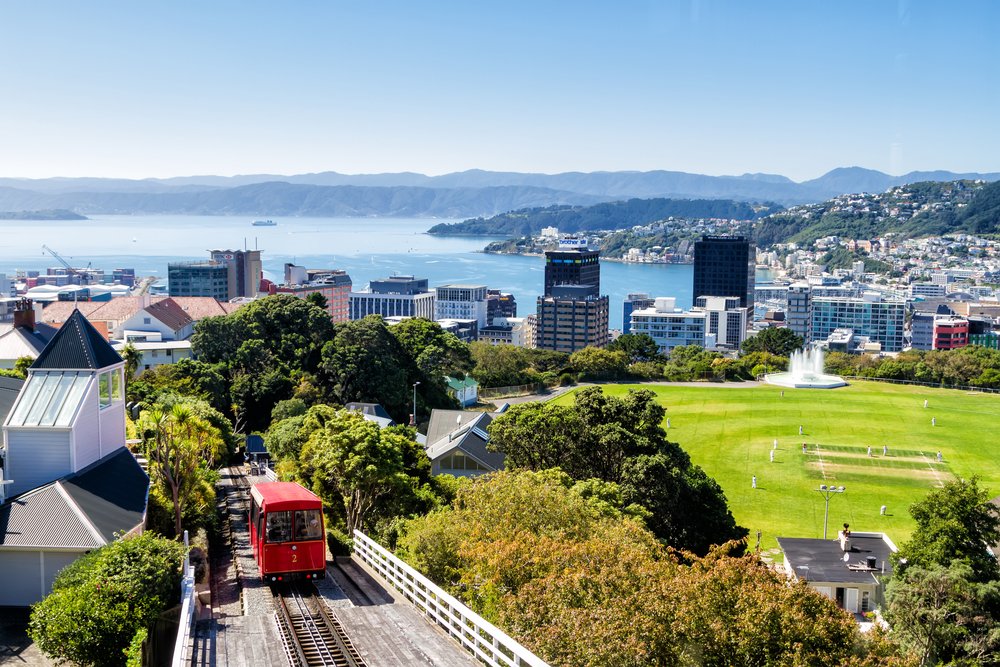 The city authorities have opened a new department store in Berlin. The shop, B-Wa(h)renhaus, sells a wide range of products over its 7,000 square feet of floor space. However, the major difference with this retailer is that everything on offer is pre-owned. Either second-hand items or ones made from recycled materials are available to buy in an effort to reduce the city's wasteful consumer culture. After an initial trial run, it's expected the idea will be replicated in other retail outlets across the German capital, according to reports in Bloomberg.

According to a report in New Scientist, a team from a clean tech company known as UbiQD have come up with transparent solar panels that are mounted into sheets of glass. The start-up, which was founded in 2014, reckons the panes will be able to be fitted into conventional window units and even glazed atria without the electricity-making technology within them being noticeable. This could mean new skyscrapers are clad entirely in such glass – making those inside able to produce most of their energy needs from the external structure of the building. The firm's test installations have so far shown promising results.

A report published in the Guardian stated that 48 bird and mammal extinctions were avoided in the last 30 years thanks to conservation programmes specifically aimed at protecting wildlife. The Californian condor, the pygmy hog and the Iberian lynx are just three species which would otherwise have died out, according to a study carried out by Newcastle University and BirdLife International. Since 1993 it's thought that extinction rates would have been much higher had it not been for such targeted interventions. 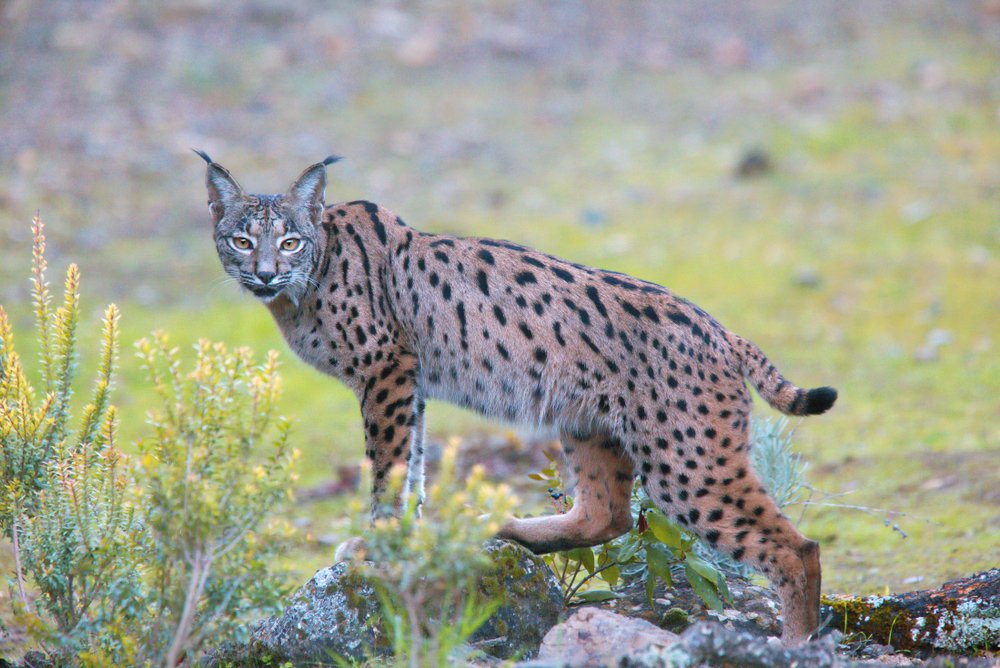 A UK company has said that it has developed a new way to repurpose polystyrene. The plastic is often used for packaging and much of it ends up in landfill because the ways it can be recycled are limited. According to the BBC, Recycling Technologies, the Swindon-based company responsible for the new method, has received significant financial backing from a commercial partner that makes lots of polystyrene. This will allow the company to upscale its recycling operations. It's hoped that polystyrene will become a much more sustainable material.

A scientist who has worked on a technique to restore the sight of a group of blind people has won the prestigious Körber European Science Prize. According to Hungary Today, Dr Botond Roska has created a therapy based on gene manipulation that will potentially be able to restore human vision to many people who are currently medically blind. The Hungarian scientist is based in Switzerland and he picked up his prize in Germany in September for what is considered by many to be a revolution in ophthalmology. •