Mindfulness vs meditation: understanding the difference

The terms 'meditation' and 'mindfulness' are often used interchangeably. However, although the practices share some traits, they are not the same thing. Stanislava Puač Jovanović looks at the three main differences of mindfulness versus meditation.

Meditative practices first entered mainstream Western society in the 1960s – mainly through the hippie movement – with a gradual shift away from spiritual and towards a more secular approach.


Much more recently, interest in mindfulness has followed. Indeed, nowadays, both practices are hugely popular around the world. Still, many people get puzzled by the question of mindfulness vs meditation, and the terms are often used interchangeably. So, are they one and the same?


The short answer is, of course, no. Nonetheless, there is an overlap that causes confusion. And the fact that you can also practise mindfulness meditation doesn’t help in differentiating between the two either. This article will explain the differences, and show you how you can incorporate mindfulness meditation into your everyday life.

Meditation and mindfulness in the West

Western thinkers (Schopenhauer, among others) have been interested in Eastern philosophy and practices for a long time. Although some thinkers (such as Jung) opposed the notion of Westerners engaging in Eastern meditative practices, that warning may not apply to many of the currently practised modifications of meditation and mindfulness. 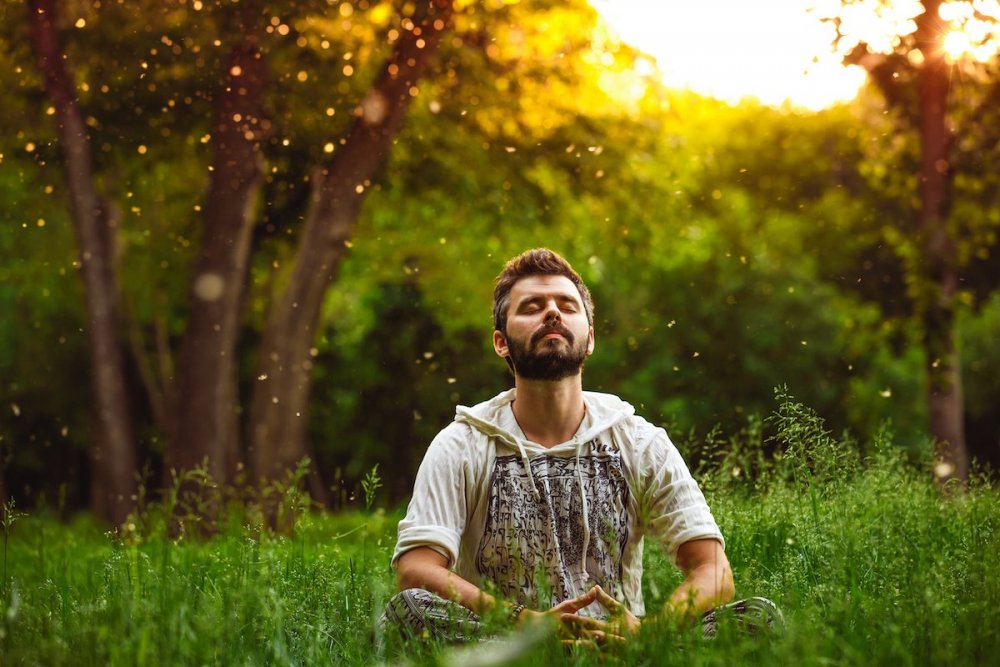 Is this meditation? Mindfulness? Or both?


What is clear is that these tools for mental health and well-being are becoming increasingly used. According to the Centers for Disease Control and Prevention’s (CDC) National Center for Health Statistics, 14.2 per cent of Americans meditate. That’s a more than threefold increase between 2012 and 2017. The CDC also found that 9 to 14 per cent  of Americans engage in some of the structured forms of mindfulness.

Elsewhere, in the UK, the positive effects of both meditation and mindfulness have been recognised by the National Health Service (NHS). Moreover, the Wellcome Trust is funding a £6.4m study as a part of an effort to introduce mindfulness to teenagers and young people as a preventive measure against the adverse effects of stress.

Mindfulness vs meditation: what’s the difference?

Before we dig deeper into the matter of mindfulness versus meditation, let’s get to know each a bit better first.


Meditation is a practice with a long history of use for increasing focus, calmness, awareness, and overall psychophysical well-being and balance. You can engage in guided or unguided forms, as well as decide between insight or calming types of meditation.

“Many people get puzzled by the question of mindfulness vs meditation. So, are they one and the same? The short answer is no, they're not.”

Mindfulness, similarly, is a mental practice aimed at increasing awareness, focus on the present moment, and non-judgement or acceptance. It has been widely used to relieve the effects of stress and trauma, reduce chronic pain, increase physical health, and bring better cognitive functioning and emotional stability. 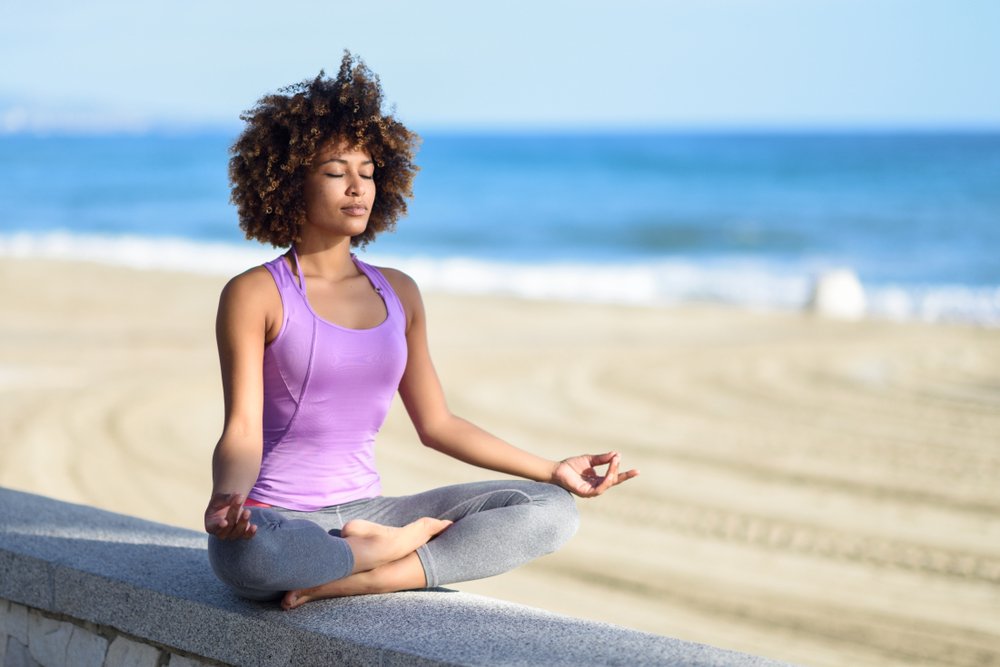 Shore thing: the benefits of meditation are proven shutterstock/javi_indy


Mindfulness teaches us to become free of dwelling about the past or worrying about the future – a cognitive habit some of us spend as much as half of our time on: a habit that makes us utterly unhappy.

In the words of Jon Kabat-Zinn, the man who has done most to popularise mindfulness based on scientific evidence of its benefits: “Mindfulness practice means that we commit fully in each moment to be present; inviting ourselves to interface with this moment in full awareness, with the intention to embody as best we can an orientation of calmness, mindfulness, and equanimity right here and right now.”

Differences between mindfulness and meditation

So, what are the differences between mindfulness and meditation? They can and do work together to produce an overall benefit. In fact, the two practices complement each other, increasing the other’s positive impact. Nonetheless, when you want to compare meditation vs mindfulness, they’re different in a few distinct ways:

Meditation is awareness of “no-thing”, meaning that it aims to let thoughts, perceptions and intentions pass us, with a focus purely on our breath or mantra. Mindfulness, on the other hand, teaches us to become aware of “some-thing”. Indeed, as many aspects of our surrounding as possible, learning to engage in a meaningful perception of our inner and outer worlds.

You usually need to follow a formal routine for meditation (when, how, for how long, etc.). However, for mindfulness, you don’t have to (although you can) set up a formal routine. Indeed, you can incorporate it into your everyday interaction with yourself, the world, and the others.

“Instead of thinking about mindfulness vs meditation, we should be more inclined to embrace both of these tools as possible conduits to as harmonious state of mind and emotion.”

Meditation is definitely an activity, even though it can yield changes in our constitution, capabilities, and attitudes. Expanding on the previous point, mindfulness can be understood as more of an attitude, a capacity, a way of being even. It can be an all-encompassing ability that follows us around whatever we do.

OK, so what is mindfulness meditation?

Now that we’ve clarified the difference of meditation vs mindfulness, it’s time to bring them back together again. Mindfulness meditation is a structured form of mindfulness, a practice in which you fully commit to being mindful for a certain amount of time. It combines the benefits of the two. Here’s how to do it:

Reaping the benefits: meditation vs mindfulness

Instead of thinking about mindfulness vs meditation, we should be more inclined to embrace both of these tools as possible conduits to a harmonious state of mind and emotion.


The benefits of meditation and mindfulness have been empirically proven and testified by millions of people around the world. If you too decide to give them a try, you're on the path of leading a happier and more balanced, but, primarily, an aware life. ●

Stanislava Puač Jovanović has a master’s degree in psychology and works as a freelance writer and researcher in this area. During her early career, she gained several certifications (life coach, assertive communication trainer, peer educator, fitness instructor). Her primary focus is on questions relating to mental health, stress-management, self-development and well-being.