The Bright Side: positive news from May

Tired of reading negative news? Then these feel-good stories from May will help spread some cheer. Ed Gould shares his Top Ten round-up from the month...

Although international trade conflicts and domestic politics tended to dominate the major news outlets in May, the month had more than its fair share of positivity! From the benefits of volunteering to how eating greens really is good for you, here are our pick of May's feel-good news stories.

Global sportswear brand Adidas announced in May that it would soon be making footwear that can be entirely recycled when it comes to the end of its useful life. Back in 2016 the German manufacturer started to use recycled plastics found in the sea and went on to make six million pairs of trainers from it. Adidas executives confirmed that the business has now committed itself to using only recycled polyester for 100 per cent of its production by 2024. A company making great strides ahead!

A newly-launched scheme means that tourists can kayak the great waterways of Europe without charge. Rather than paying to rent a kayak for a day or two during their stay, people will now be able to obtain them without cost. The catch? You have to collect rubbish from the canals in urban centres. The initiative is up and running in Denmark thanks to an organisation called GreenKayak but it's hoped the scheme will spread to other big cities with man-made waterways. It seems like a win-win situation to us! 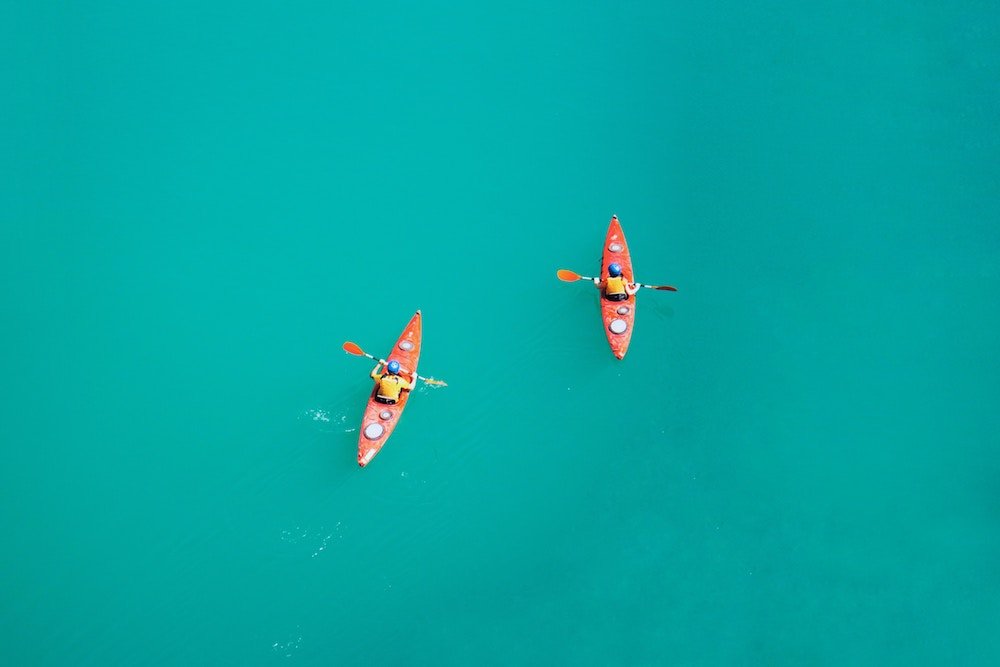 Paddle power: clean up by kayaking

Great minds definitely think alike! Psychology Today published an article about the benefits of volunteering, and here at happiness.com, we did the same to celebrate Volunteers Week in the UK. Science shows that volunteering is important and may not be entirely altruistic: that's because those who get involved in voluntary work frequently end up living longer as a result! Indeed, volunteering gives people multiple health advantages – from lower stress to being able to fighting depression – so volunteers may not just have a happier life but a longer one, too.

4. Mindfulness is changing the way we work

According to CEOWorld Magazine, the increasing use of mindfulness techniques among executives and employees is making the workplace a better place to be. At work, when people can communicate with their colleagues or bosses in a mindful manner, it encourages a greater level of focus and accord. In turn, this benefits the business which becomes more productive as a result. The business magazine argued that more companies should encourage mindfulness at work since they'll ultimately benefit from it.

5. Eating greens really is good for you

Research published in May suggested that certain greens – in particular, broccoli and kale – contain compounds that are great at suppressing the growth of tumours and other cancerous cells. A team from Harvard Medical School in Boston spent time researching prostate tumours and their reaction to compound indole-3-carbinol (which appears naturally in green vegetables). Known as a suppressor protein, the compound could be used as a way to treat tumours and even prevent them from occurring in the first place, according to Medical News Today. 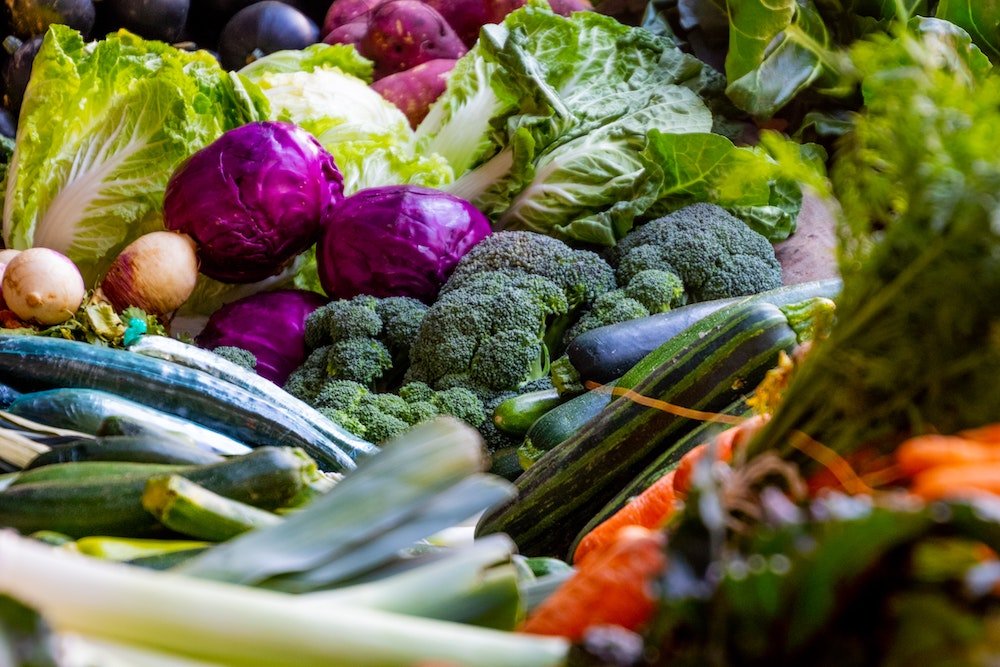 Go green: compounds in some green veg could suppress tumors

6. Could Google help to prevent cancer?

Hands up if you've Googled any health symptoms in the past to work out what condition you might have. OK, so that's all of us, then! Of course, going to the doctor remains the best advice, but, that said, Google announced in May that its new algorithm could help medical professionals to spot the early signs of lung cancer, one of the most lethal forms of this disease. As reported by Interesting Engineering, the artificial intelligence used is 94 per cent accurate, which is actually a big advance on current methods.

In the fight against fossil fuels, renewable energy has come a long way, but what do you do when the sun isn't out or the wind isn't blowing? The answer, of course, is to store energy. The trouble is that this has proved a problem to achieve on a large scale in an environmentally-friendly way. Now a German thermal power station has teamed up with Swedish team to overcome the problem. They're using salt to store heat so that it acts like a giant battery. What's more, there's plenty of perfectly harmless salt available to use unlike other approaches, such as lithium-ion batteries, for example.

8. Running is great for your heart

The Daily Mail reported on a study about marathon training and heart vessels undertaken by researchers at the University College London. In it, the researchers established that the relative ages of arteries in people training for a marathon could see an improvement equivalent to a four-year drop in the ageing process. Indeed, a significant drop in systolic blood pressure was also noted in runners who trained for a period of six months. These are the results you'd expect of a long course of medication and mean that heart disease and stroke become much less likely.

9. A healthy gut can lower anxiety

The benefits of healthy gut bacteria have long been known to medical science as helping with digestion and all-round physical health. According to several reports in the West, Chinese researchers have also found that a healthy gut may lead to better mental well-being. A team at the Shanghai Jiao Tong University School of Medicine discovered that consumption of foodstuffs containing probiotics – which help to promote a healthy gut – could lead to lower anxiety levels. In fact, the researchers said their work demonstrated that it was a good idea to treat anxiety symptoms by regulating a patient's intestinal microbiota.

10. The success of the Endangered Species Act in America

According to The Hill, a Washington-based political journal, the Endangered Species Act has been a great success, helping to save over 70 marine species from danger, including sea turtles and marine mammals, such as otters and seals. Over 30 different species were studied and just two populations were found to be in decline after the act was passed into law in the United States. Great stuff! ●

Happiness.com » Magazine » INSPIRATION & SPIRITUALITY » The Bright Side: positive news from May