The Bright Side: positive news from September

September was a great month for positive, uplifting news. Ed Gould shares the top ten news stories that you may have missed, to help bring some hope and a smile to your face...

As the summer winds up in the northern hemisphere and autumnal days are in the air, it can mean that we naturally become less focussed on happiness and the hopefulness that is abundant in the world. So, to keep the feel-good train running, here's our top picks of happy news stories from September.

1. Hope for those with celiac problems

Viennese academics announced in September that they had developed a new therapy which might help to lessen the hypersensitivity many people have to gluten. This is a normal protein found in cereals like wheat and barley, but it can cause great discomfort to sufferers when they eat something as commonplace as bread. Professor Oliver Spadiut, who works at the Integrated Bioprocess Development Research Group at TU Wien, said that the breakthrough could lead to a complete cure by as early as 2021. 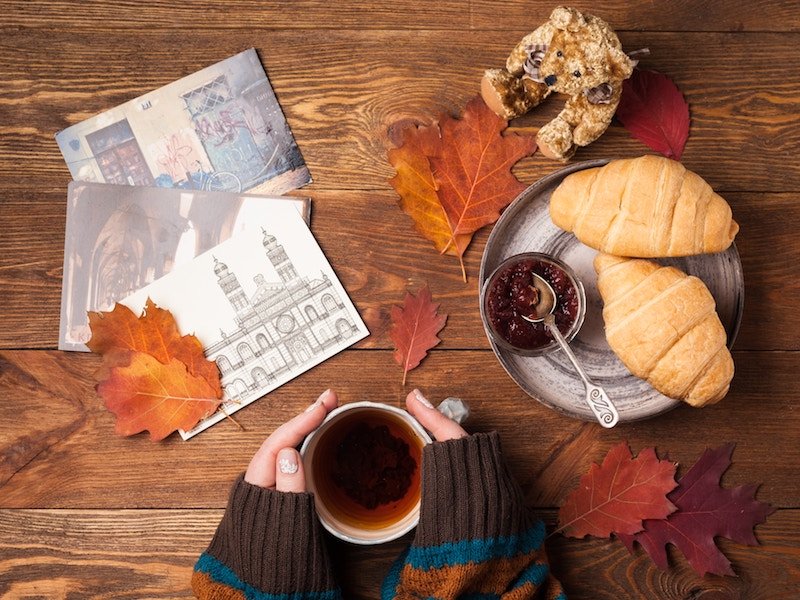 Rise up: bread could be on the menu for those with celiac disease

2. US coal consumption is down

Among the biggest polluters of coal in the world, the United States has taken several measures to reduce its reliance on this fossil fuel. Reuters reported that the US has, in fact, managed to drop its coal consumption down to a 30-year low. This is partly due to the increased take up of wind and solar energy production in many states. Fewer hours are spent burning coal in the country these days to generate electricity.

According to CNN, a new vessel has been launched with the sole aim of clearing up much of the rubbish which has ended up in the world's largest ocean. The so-called Ocean Cleanup System 001 has two large floating booms which extend either side of the vessel which literally scoop up anything that is near to the surface. The U-shaped system will clear tonnes of plastic, it's hoped, which it will then transfer to smaller boats to return to land. That has to be positive news for any sea lovers.

4. Weight loss is all in the mind?

A positive mental attitude to diet and exercise is one thing but can mental imagery really improve weight loss? According to a recent report in Science Daily, it can. Work undertaken at the University of Plymouth and Queensland University has shown that Functional Imagery Training (FIT) can lead to improved results with losing weight. Those who used the motivational technique were found to have up to five times more success with shedding the pounds. FIT makes use of multi-sensory imagery to teach people how to elicit and practice motivational imagery for themselves. 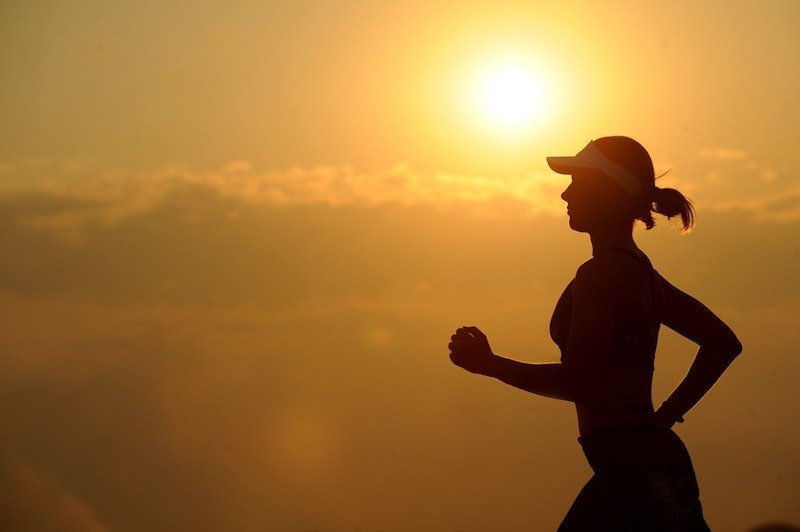 Joint work by scientists at the University of Louisville and the Mayo Clinic has led to some happiness for paralysed people. Those with severe spinal injuries that have left them unable to control their legs may now be able to learn to walk again, thanks to novel electrical implants which help join up the lost nerve signals. The BBC said that those involved with the trials had been upbeat about its potential. Dr Kendall Lee, who co-led one of the teams, said that the therapy is very exciting but that it remains at a very early research stage.

The Evening Standard reported on a mindfulness technique which it said was taking the UK capital 'by storm'. So-called 'shaking mindfulness' combines a mental approach with a physical one and encourages participants to loosen their limbs in order to release tension. Londoners are, by all accounts, taking up the method in increasing numbers. According to Steve Haines, the man who developed the approach, people can become disconnected from their bodies, and this new mindfulness technique attempts to rectify this.

Researchers at MIT in Massachusetts announced in September that a new form of lithium-based battery they've developed could make use of carbon before it even reaches the atmosphere, where it would otherwise do harm as a greenhouse gas. The idea is that the battery would be able to convert carbon dioxide into a solid mineral carbonate as it discharges. In other words, as you use it, the battery would capture carbon from the environment. The applications would be in carbon capture and storage programmes, hopefully on an industrial scale at power plants.

8. Cheese is good for your heart

Cheese may be a delight in many people's eyes but it's never had much of a reputation as a truly healthy food. However, the American Journal of Clinical Nutrition has published a paper which looks into the links between whole dairy products, like cheese, and cardiovascular health. In particular, the work involved studying the consumption of the sorts of saturated fats that are most commonly found in cheese. The study suggested that cheese fat was found to significantly lower the levels of LDL and HDL cholesterol when compared to butter, for example. So, now you can feel not so guilty when tucking into your next slice of the stuff! 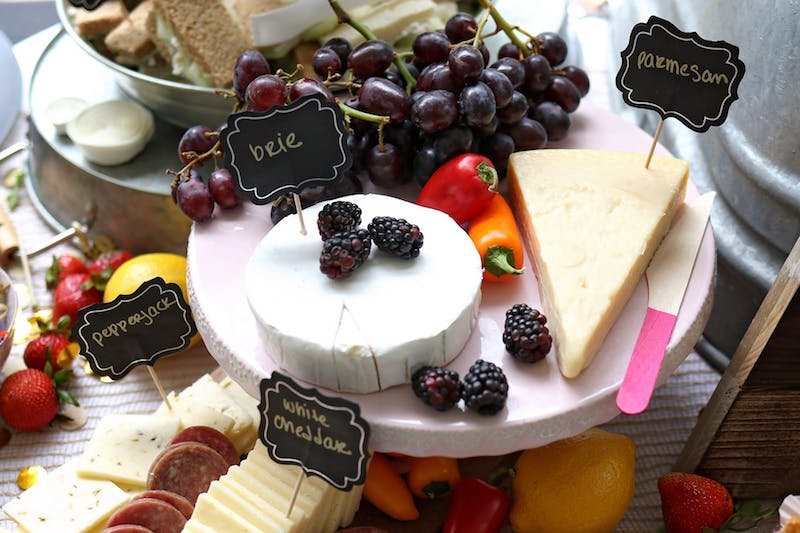 Brie happy: cheese isn't so bad for you, afterall

It's been the dream of many for so long: a form of fuel which relies on nothing more than hydrogen. In a world first, European rail engineers have developed a fully functioning train which runs on a hydrogen fuel cell. This system was developed by the French firm Alstom but the trains have been put into service in Germany. The Guardian reported that 14 of these zero-emission locomotives are expected to go into service in Lower Saxony by 2021.

According to Wales Online, patients there are among the first to trial a new therapy that could bring much hope to type 1 diabetes sufferers. Work has begun on a new drug at the University Hospital of Wales in Cardiff and it's expected that analysis of the results will soon be published. It's hoped that the new therapy could reduce the amount of insulin that this type of diabetes patient will require for them to control their condition. The approach tries to get insulin-making cells to regenerate themselves in patients. ●