One upside to the feeling of uncertainty

A new study finds that feeling uncertain may lead us to savor the small things in life. BY KIRA M. NEWMAN on behalf of Greater Good Science Center.

Ever since it began, the pandemic has been a crash course in uncertainty. Safe behaviors, school openings, vaccination timelines, the job market, new variants — these have all seemed to change on a weekly basis, threatening our sense of security and stability.

Uncertainty is stressful and perhaps even harmful to our health, research suggests, and it can drive us to cling to our social groups to the exclusion of others. But a new study has uncovered a surprising upside to feeling uncertain: It might drive us to appreciate the little things in life. 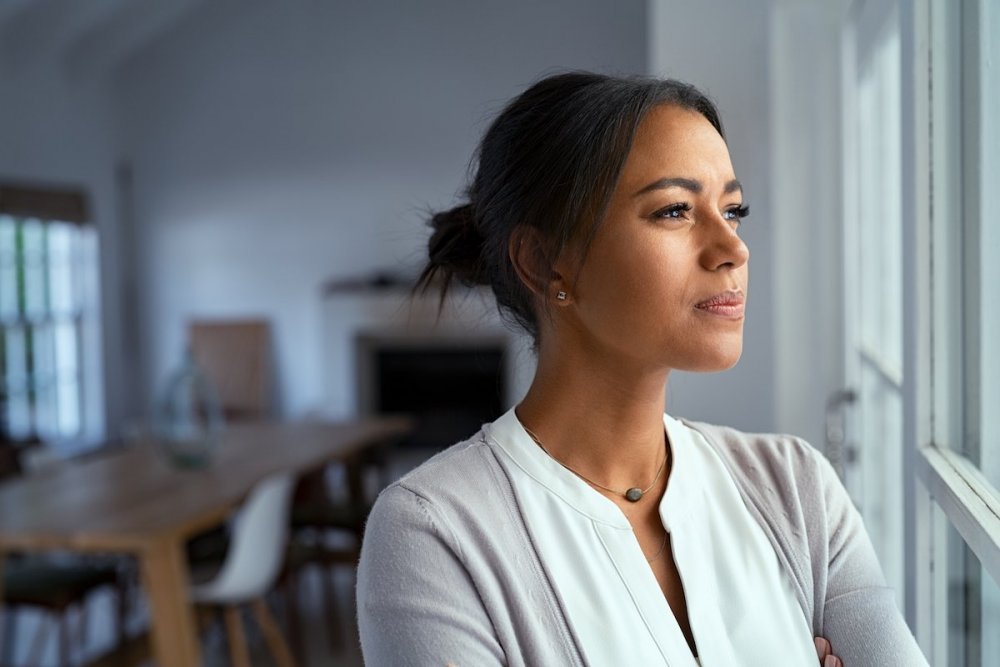 It's easy to feel uncertain about the future

Research assistants hid behind a bush to see who stopped and who didn’t — and it was the people who read that life is unpredictable who buried their noses in the fragrant flowers, 2.5 times more often than the others.

Why? Savouring and appreciating the small things in life may be a coping response that our minds activate when we feel overwhelmed by the ambiguity of it all. Savouring pulls us out of fears and worries about a fuzzy future and into the clear, pleasurable sensations of right now.

“If the world is uncertain, it makes sense to take advantage of what you have now because it may not exist shortly,” explains Andrew L. Gregory, the lead author of the study.

“While savouring may happen naturally, it's also something we can practise deliberately when life feels unsettling. For example, you might share your good news or gratitude with others.”

The researchers found similar results in another experiment, where, instead of handing out flyers, they recruited nearly 400 people to watch videos. Some saw a video purportedly describing the conclusions from a scientific conference about how unpredictable and random our lives are, accompanied by chaotic graphs and rolling dice. Others saw a similar video, but with the opposite message, about life’s underlying order and structure. A final group saw a video about the history of trains.

Compared to the other two groups, those who watched the chaos video reported more intentions to savour life. They said that they should enjoy the present and appreciate simple things, and would linger on good feelings if something wonderful happened to them or a friend.

A final set of findings suggests that this effect does translate to everyday life, even if you don’t happen to come across a video or flyer about uncertainty. Here, researchers recruited over 6,000 people and pinged them up to a dozen times a day, asking how chaotic and unpredictable the world felt in that moment and whether they were savouring the present.

It turned out that when the world felt messy, people were more likely to be savouring their lives a few hours later, at the next ping. 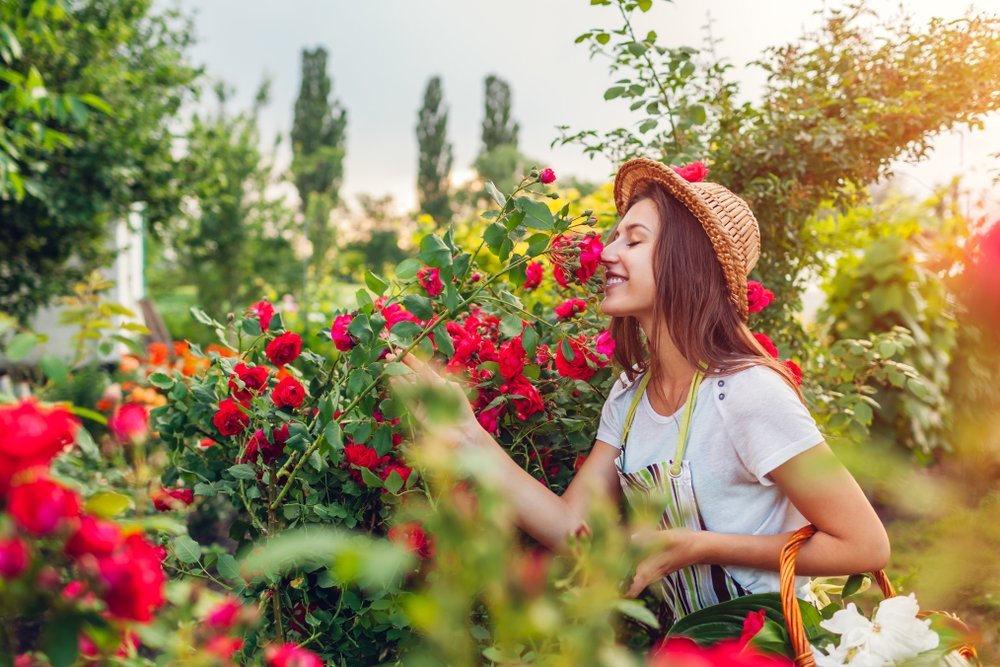 Stop to appreciate the small things in life shutterstock/Mariia Boiko

Of course, the relentless uncertainty of the pandemic doesn’t lend itself to feeling mindful and appreciative all the time. But Gregory suspects that this pattern still holds.

Indeed, many people reported feeling grateful early on in the pandemic. One of our Thnx4 members, for example, journaled about missing out on her daily socializing at the neighborhood cafe and instead making small talk with strangers on her morning walk. “It reminded me not only to appreciate but to seek positive experience,” she wrote.

“Savouring and appreciating the small things in life may be a coping response that our minds activate when we feel overwhelmed by the ambiguity of it all.”

While savouring may happen naturally, it’s also something we can practise deliberately when life feels unsettling. For example, you might share your good news or gratitude with others, or tune into the enjoyable sights, sounds and smells around you. When you work on controlling your attention this way, Gregory says, you may feel like you have more control over your life in general.

The flyers and videos in these experiments are a good reminder that our sense of uncertainty is changeable. Based on that, it makes sense that reading political news or social media posts from our friends could influence how stable or chaotic our lives feel. Being selective about the media we consume could help. Or, says Gregory, when we’re feeling adrift, we could try reflecting on times in our life when we felt secure and certain.

Savouring isn’t the only potential upside to feeling uncertain. For people who are less well off, confronting a chaotic environment can actually drive them to prioritize community. In these ways and perhaps others, our brains try to protect us from the unpleasant but unavoidable uncertainty of life. •
Main image: shutterstock/Rido

Feeling lonely? Here are 11 things to shift your focus

When you're feeling lonely it can be easy to sit around feeling sorry for yourself. Instead, try one of these 11 ideas from Calvin Holbrook to

Happiness.com » Magazine » INSPIRATION & SPIRITUALITY » One upside to the feeling of uncertainty