The term lightworker is increasingly used, but what exactly is a lightworker and what is their role in society? Sonia Vadlamani looks at some of their common personality traits and shows you how to identify if you could be a lightworker, too.

If you regularly read online magazines centered on well-being, spirituality or expanding your consciousness, you’ve probably come across the term ‘lightworker’. And, no matter how many references are made to it, you still may not be entirely sure what a lightworker actually is and how to identify one.


And while there’s no science-backed evidence or research studies that can say what a lightworker is, more and more people from our community seek to know more about these driven souls.

So, what is a lightworker?

Technically, the term lightworker was first coined by author and teacher Michael Mirdad relatively recently, in the early 80s. Later, in 1997, Doreen Virtue released the book The Lightworkers Way.


The simplest way to describe lightworkers would be as beings who feel an enormous pull towards helping others. Also referred to as crystal babies, indigos, Earth angels and star seeds, these spiritual beings volunteer to act as a beacon for the Earth, and commit to serving humanity. 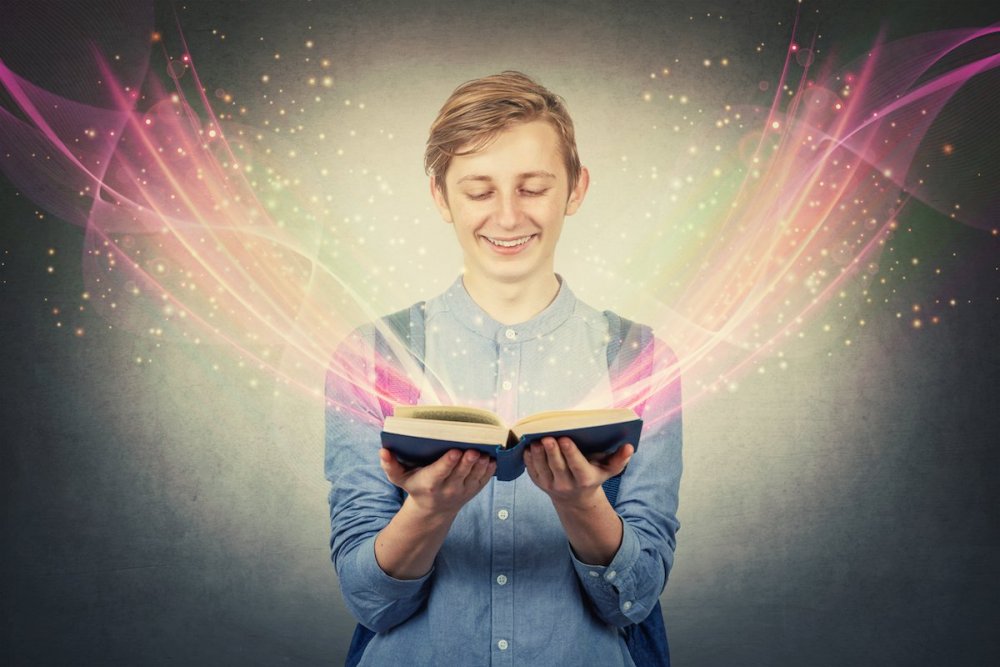 
They often feel greater kindness and compassion towards others right from their childhood – chances are that they’ve rescued several animals and other living beings in distress from a young age.


Lightworkers tend to be sensitive, and hence they feel sadness and anguish for the misery that dwells in the world around them. This is why they tend to choose professions wherein their empathetic nature can be used to assist those in need, like nursing, therapy, rehabilitation, healing, care-giving, veterinary services, research and teaching etc.


Lightworkers are intuitive and driven by their internal guidance. They can often ably perceive the emotions and needs of other living beings, which enables them to harness and direct their healing powers towards those who need help. They also believe in carrying out coordinated efforts to dispel or chase away negative consciousness using their positive energies and healing powers.


Not all lightworkers realize the nature of their spiritual calling right away. While some star seeds may realize that their purpose on Earth is to elevate mankind’s collective consciousness, several lightworkers can only sense a drive to serve and compassion in their own hearts, and that they feel good when supporting others through difficult times.

“What is a lightworker? They feel an enormous pull towards helping others. These spiritual beings volunteer to act as a beacon for the Earth, and commit to serving humanity.”


It often takes some intuitive guidance – as well as going through the process of self-realization and discovery – to realize that their mission on Earth is to make a positive impact in whichever way they can. Given that they're faced with the same limitations and obstacles as other mortal beings, this manner of spiritual awakening and tuning into their inner light can sometimes take years for a lightworker.

How do I know I’m a lightworker?

If you’ve read about lightworkers and wondered if you could be one, you can only find the answer through introspection. Lightworkers are driven by a deep-felt desire to serve those in need, and are blessed with intuitive powers and inner guidance that enables them to sense energy shifts and emotions like pain and sorrow in others around them.

They also feel connected with all living beings and Earth, and at the same time feel isolated and distant from others as they tend to look into the world from outside. If you identify with these core traits, and the desire to serve mankind and the world resonates deep within your heart, then perhaps you were intended to be a lightworker.

The different types of lightworkers

Lightworkers can possess strengths and core abilities in one or more areas of service. Tuning into your could help you understand what your unique gifts are, and which kind of lightworker you might be. The following types can help one identify where their inner calling lies:

Lightworkers who are driven towards serving living beings and the Earth through healing using mental, physical, emotional or spiritual approaches fall under this category. They are often highly perceptive of feelings and emotions in others, and characteristically can alleviate pain and hurt within a few minutes of time spent with people or animals.


Their sensitivity towards pain could often render them fatigued or overwhelmed, and it takes some conscious moderation to keep this tendency in check. Nurses, caregivers, psychologists, doctors, etc, fall under this category.

Using their elevated awareness and intuitive powers, lightworkers can develop psychic sights to be able to see beyond the material form and illusion. They can accordingly predict future events and concentrate their efforts to stimulate positive outcomes, with the end goal to promote world peace and harmony.

Could you be a lightworker? shutterstock/sun ok

A grid here refers to a unit that connects all awakened hearts and sacred sites on Earth using lay lines. Gridworkers and gatekeepers are advanced lightworkers who specialize in clearing work, their main role being opening of inter-dimensional grid lines to let light and love flow through.


Gatekeepers are often government employees, diplomats or even mediators and yoga instructors etc, wherein they encourage peace, kindness, positive energy and fairness to all living beings.

Also known as divine blueprint creators, manifestors are a type of lightworker that are expert at channeling their intrinsic energy to attract what they want. Their mission to make the world a better and peaceful place enables them to manifest awakened collective consciousness for humanity.

Some lightworkers possess a unique flair for spreading important messages to the world. They concentrate their efforts in areas where their inner light and magnetic presence can make greatest impact on others by communicating messages of love, peace, spiritual awakening and enlightenment.


Motivational speakers, bloggers, artists, teachers, writers, life-coaches, etc, who strive to serve humanity through their words, actions or work can be categorized as messengers.

“Lightworkers are intuitive and driven by their internal guidance. They can often ably perceive the emotions and needs of other living beings.”

Also known as neutralizers, these lightworkers specialize in dispelling negativity, thus restoring neutrality and balance back into the world. Neutralizers may work in favor of the entire collective consciousness, or even help people release or heal negative karma from their ancestral lines.


RELATED: Shine your light in the happiness.com community!

These lightworkers can never accept the status-quo, and always strive for new solutions and adventure. They learn to push limitations and manifest light during dreamwork, creating boundless capacity for change along multiple dimensions of the Earth. Explorers, inventors, pioneers can be classified as dreamers and travelers.

Adventurers are always on the lookout for newer possibilities, driven by belief that better things await if one just looks beyond the obvious. Along with ascension guides, they work towards creating higher inter-dimensional possibilities and broadening mankind’s vision for future.

In summary, lightworkers are awakened beings who bear the highest interests of all living beings and Earth in their minds. They hold a distinctive core of kindness within themselves and vibrate at a higher energy level that enables them to be positive and support others through their struggles.


Not all lightworkers realize their purpose on Earth from the beginning. However, when they do so upon self-actualization, they need not dramatically transform their life. In fact, it’s possible for them to lead a regular life and career, while simultaneously shining their light, helping and supporting others and creating positive experiences for those around.


To know if you were destined to be a lightworker, you could begin by tuning in to the self – search within your heart and determine whether channeling your light out in the world is one of your life missions. ● Fitness and healthy food blogger, food photographer and stylist, travel-addict. Sonia loves to write and has resolved to dedicate her life to revealing how easy and important it is to be happier, stronger and fitter each day. Follow her pursuits at FitFoodieDiary or on Instagram.

Happiness.com » Magazine » INSPIRATION & SPIRITUALITY » What is a lightworker and what do they do exactly?