My Sexual Journey Has Taught Me Many Things

Sexuality is not a black and white field. It's an abstract painting in thousands of colors. The search for happiness can sometimes lead us to places we never thought possible. This personal story of a little's sexual journey reveals a  fantastic adventure in acceptance and happiness... At the beginning of my sexual journey, I knew I liked it hard and forbidden. But I didn't really experiment with it, it was the same things all the time, tying up, spanking, whipping and once in a while a slap on the cheek. I liked it but I didn't really feel satisfied, like completely satisfied. Then I met my fiancé. We'd lived on different continents and therefore the sex became a lot more verbal. We experimented and still experiment so much without or bodies even touching. Somewhere there I started sorting out what my kinks were, and which were not. When we finally met for the first time after a long time just dirty talking and sex video-caming a new kind of sexual journey started. The physical. Not until we were pretty good at each other's bodies, each other's minds we felt we were ready to take the next step. Master/slave. We made a contract and all, but we, especially he, felt a little intimidated by it, like it was too much of a commitment to drop the role-playing and live like this 24/7. In the middle of this situation my fiancé took a BDSM test, you know those that everyone is referring to on fetish communities, I was laying in bed minding my own business when he started poking me with his finger. "You've gotta read this!". It was about Daddy dom/ little girl. I read it and halfway through it was like everything got clear. This! This is what we "are". This is what we already live 24/7.

From the beginning, I was totally terrified. Fetishes like that are so misconceived. But the more we talked about it and the more we realized that it wasn't that much of a choice, it's just who we are, we started living it freely. Today I feel like a little, really feel like it. I've let my princess side out more and more, which I earlier hid with tom boy clothes and not acting girly at all. Today I've let that princess in me come out and be free and I'm so happy. It wasn't that much of an acceptance, it was rather a poking it a little bit to come out and play. And the one kink that makes you feel complete, satisfied in more than the sexual aspect, go for it. I feel free, happy and unstoppable. 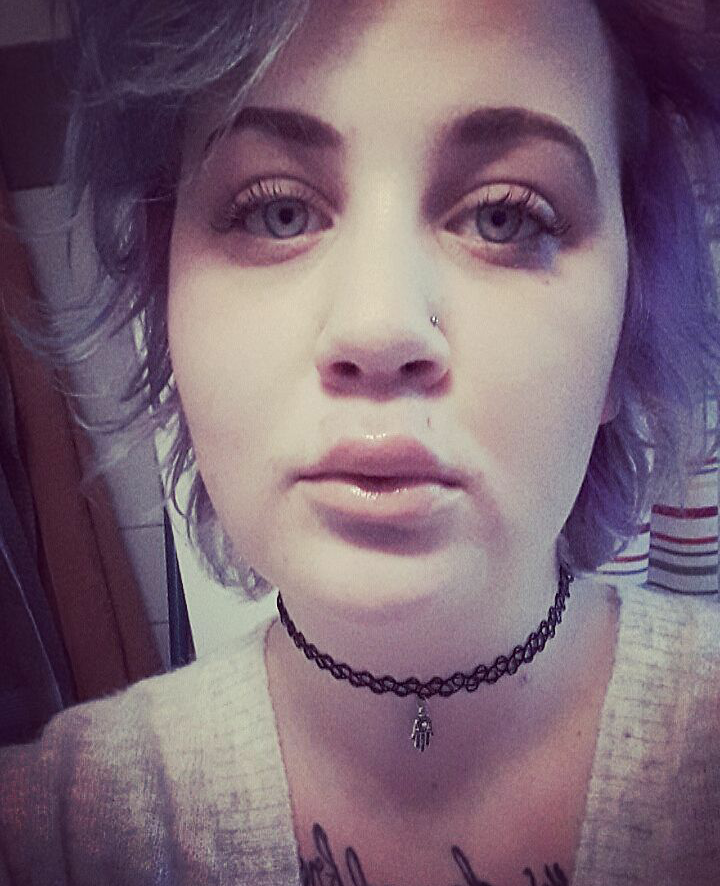 Before discovering sexual submission, Kayla Lords could not find joy in her sexual life, and remained unhappy for many years. But then, after

Happiness.com » Magazine » RELATIONSHIPS » What My Sexual Journey Taught Me