Your guide to mediation

A method for resolving disputes between two or more parties, mediation makes use of a neutral party who acts as an intermediary by allowing a channel for communications to occur. A typical example of mediation in action would be where a dispute has arisen between two neighbours who – both having become upset at one another and who no longer talk to each another. A mediator can be called upon in such circumstances to speak to each aggrieved neighbour to relay messages back and forth to try and resolve, either partially or fully, the cause of the issue. However, mediation is not merely a communications process. A good mediator will use a variety of techniques to promote potentially positive outcomes, often negotiating a revised position from one party that they then present to the other, asking for concessions in return. By improving dialogue, complaint resolutions through mediation become more likely, usually by asking each party to try and empathise with the other. Many professional mediators are trained and have qualifications in dispute resolution. 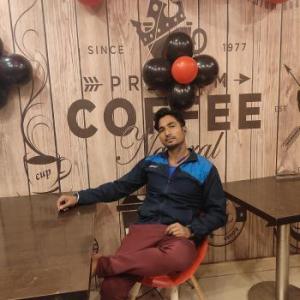 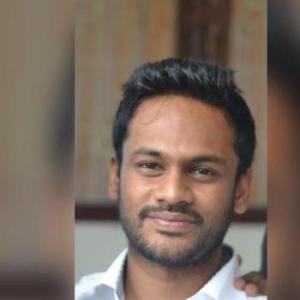 Where does mediation occur?

As mentioned, mediators act on behalf of individuals and families to resolve local problems between neighbours. This is a form of so-called peer mediation. In addition, mediators work inside businesses to help solve problems between colleagues and, sometimes, between managers and employees. In some cases, businesses which have contractual disputes will turn to mediators instead of taking recourse to the law, which can be more costly. Industrial disputes between unions and company boards also receive the same treatment from time to time. Even countries sometimes seek mediation in international bodies to help resolve disputes to avoid armed conflict.

Can mediation be forced?

In essence, mediation must be entered into by all parties freely and with the option to leave at any time. In practice, the outcome that a mediator reaches could be forced on one or both parties only if he or she were backed up by a higher authority, such as a court, for example. Sometimes courts do ask for mediation between disputing parties. However, a disputed outcome is rarely enforced. In such cases, the court usually makes an enforceable judgement regardless of the mediator's previous work.

What alternatives to mediation are there?

As well as turning to a mediator, dispute resolution comes in other forms. Direct negotiation is one form. Another is conciliation. Proceeding with a court hearing is yet another. Sometimes, arbitration is mixed up with mediation, something that courts often impose on plaintiffs at hearings. In other cases, counselling can be used to help people overcome disputes, a form of dispute resolution that can help if only one party is committed to taking part.

Can mediation lead to reconciliation?

In short, mediation often facilitates more than mere dispute resolution. Once a problem has been solved satisfactorily for the parties concerned, a fuller reconciliation is possible. Although it does not necessarily follow, reconciliation can come about by mutual recognition of each other's positions.

Tummo breathing and meditation: a guide

The ancient technique of tummo breathing has been practised for decades by Tibetan monks in order to raise their body temperature. But could its

Most of us are trying to find greater happiness in our lives. Follow these 11 science-backed tips from Calvin Holbrook every day, and you could

Members who are looking for Mediation

Trust
Essentially, trust is a concept that means one person has confidence in another that they will behave honourably. Without trust, it is impossible to be able to rely on anyone else at al...

NVC - Non-Violent Communication
Sometimes referred to as compassionate communication, non-violent communication is a system which aims to promote non-violence in all aspects of life, starting from the way we communica...