The news agenda is still being dominated by Coronavirus, but let's remember that there are still great things happening around the globe. Ed Gould shares his Top Ten round-up from March to uplift and inspire you.


The world went through a big change in April as many countries around the world adjusted to a new way of living. Of course, much of the mainstream media only carried stories relating to the global pandemic but there were many other stories of hope and happiness, too. Here are our Top 10 from the month.

1. Plants are all of a glow, according to science

The Guardian and many other media outlets reported the happy news that plants can be made to glow in the dark. Scientists from Imperial College London have come up with a commercial means of engineering plants so they will emit light as they grow. This potentially means that we could use less electrical lights in our homes in the future and rely on house plants instead. The technique uses the same sort of bioluminescence found in certain species of fungi to make glow-in-the-dark foliage.

Turtles all over the world are taking to beaches in greater numbers. It seems that the reduction in people visiting the sandy beaches turtles choose to lay their eggs in has meant an increase in females have come ashore to do just that. Reports from all over the world have suggested that turtle numbers will be on the rise in the foreseeable future because currently people are not disturbing these marine creatures. According to David Godfrey, executive director of the Sea Turtle Conservancy, the rise in turtle activity is directly related to the recent changes in human behaviour. 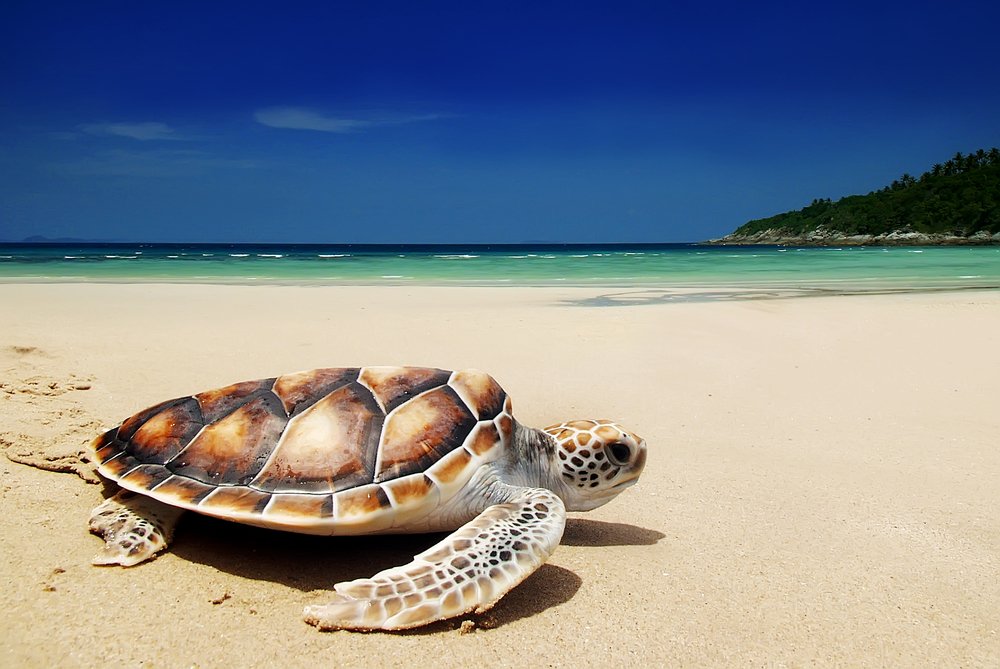 Medical technology is often used to assess chronic conditions and this is certainly the case with diabetes. In a novel twist, a biocompatible polymer has been deployed on contact lenses for the first time to give those living with diabetes some real insight into their blood sugar levels. Rather than taking a kit out to check themselves, people can use the technology simply by blinking. The lenses will allow for up-to-the-minute assessments to be made with ease.

4. Mindfulness linked to forgiveness by science

The scholarly journal Emotions published a new paper on MBSR techniques and their links to forgiveness and forgiving attitudes in April. According to PsyPost, the study, which was conducted by a professor at Radboud University Nijmegen in the Netherlands, focused on the way mindfulness can play a big part in our interpersonal relationships. The study discovered that people who listened to guided mindful-attention instructions went on to show higher levels of forgiveness regarding past offences than a sample group.


RELATED: How to practise forgiveness

A survey undertaken in India, the UK, Brazil, Germany, the US, Australia and New Zealand has found that most office employees prefer working from home. The temporary requirement in many places to do so has meant some adjustments but, according to the New York Post, two-thirds of respondents liked the fact that they were spending less time and money commuting. The OnePoll survey also found that most people liked the flexibility it offered as well as the environmental benefits it has brought about. 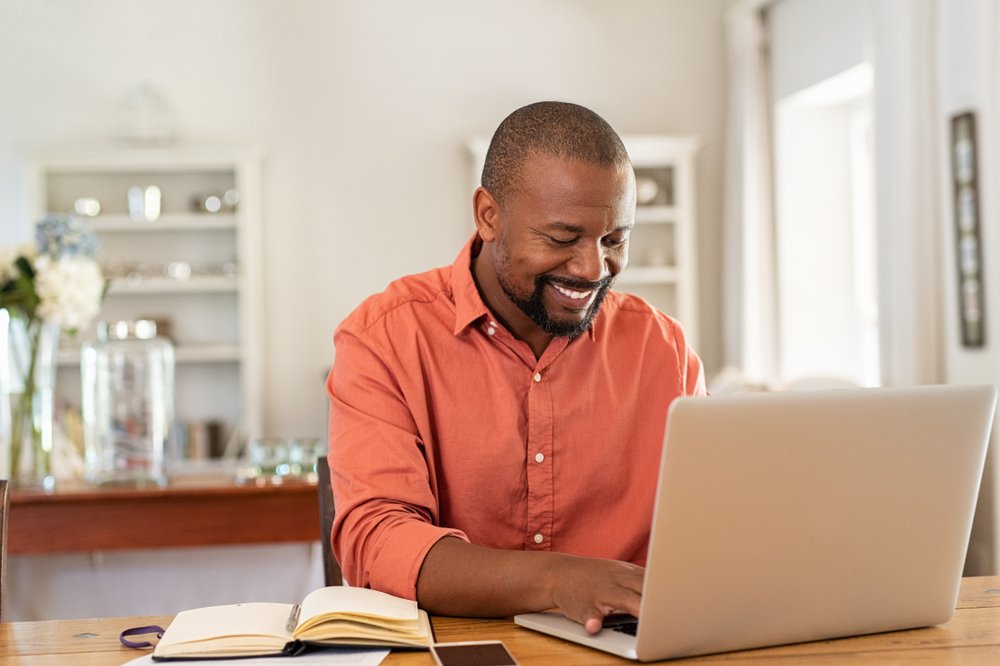 6. Coal use for electrical power on the wane

Coal is one of the worst fossil fuels for the amount of carbon it releases into the environment. In April, coal-powered electrical production hit an all-time low in the UK according to reports in the British press. What was less widely reported was the fact that within seven days of one another, both Austria and Sweden closed their remaining coal-powered electrical plants for good. According to Inhabitat, both countries have achieved this feat ahead of target. Belgium has already gone coal-free and France looks set to be the next major economy to finally end coal use by 2022.


7. Alzheimer's treatment developed in the form of a spray

A report in Interesting Engineering suggested that a Japanese team may have come up with a very innovative way of treating the effects of Alzheimer's disease. The idea is to focus on a protein in the brain known as the tau protein. In people with dementia, this protein is known to build up. The researchers added the protein to a harmless virus and gave it to mice in the form of a nasal spray. Instead of accumulating, the tau proteins were identified as a threat by the mice's immune systems. This, it is hoped, will mean a treatment for people can soon be developed which will work in a similar way.


RELATED: Cognitive impairment – 5 ways to reduce the risks as you age

According to CNN, for the first time the Florida Aquarium has been able to grow a coral outside of its natural environment. Specifically, the biologists there have reproduced a ridged cactus coral in a tank under human care. The reefs around Florida have faced major disease over recent years and it's hoped that growing corals in this way will help to save them for future generations, perhaps allowing for them to be released back into the wild.

There may not have been much sport going on in April but that hasn't stopped a team of researchers from Dundee in Scotland, Tehran in Iran and Springfield in the US from working on how mindfulness can be linked to fewer sports injuries. Their work focused on elite footballers aged between 16 and 19. It found that if mindfulness techniques are incorporated into the training schedule, the outcome is fewer injuries on the field. Amazingly, as many as 40 per cent fewer injuries were found in those who took part in mindfulness training compared with those who did not. 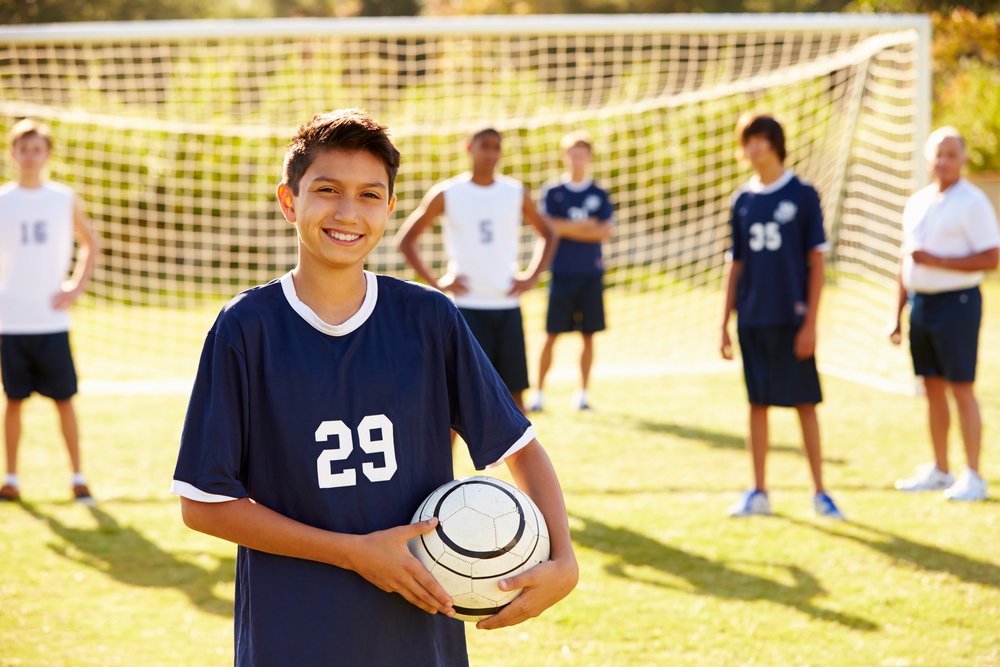 Conditions like obsessive-compulsive disorder have been treated in a variety of ways over the years but research into them has rarely focused on things like antibodies in the same way that a viral infection might be. That said, researchers are now looking into the role certain antibodies play in mental health. Scientists from Queen Mary University of London and the University of Roehampton have recently published their findings into a protein called Immuno-moodulin which is known to be associated with Obsessive Complusive Disorder. They found that anxiety could be reduced if antibodies were present that could deal with the protein effectively, offering hope to sufferers of many different conditions. ●