There were plenty of feel-good health and environmental stories to start 2021, but you may not have heard of them – until now! Ed Gould rounds up his Top Ten positive news stories from the past month to uplift and inspire us.

January is one of the gloomiest months in the calendar where, in the northern hemisphere at least, it's often cold, grey and wet. However, the past month was full of feel-good news to brighten your day. Not all of these stories got the mainstream attention they deserved, so what were some of the good news items you may not have noticed?

There are few good news items about the various lockdowns around the world but one has been the increased interest in mindfulness and meditation among the public. In fact, according to Buddhistdoor, the pandemic has seen a doubling of the use of mindfulness apps, especially those which draw inspiration from traditional Buddhist meditative techniques. Its report also points out that mindfulness is becoming so mainstream that it now has entire TV shows devoted to it, such as a forthcoming series on Netflix called 'Headspace Guide to Meditation' and 'A World of Calm', an HBO series.

Having raised in excess of $14 billion from the African Development Bank in January, an international project to protect central Africa from the Sahara desert has received a huge boost. Started back in 2005, the initiative has already seen many trees, shrubs and grasses planted in the savannah areas to the south of the desert. Stretching from Senegal in the west to Djibouti in the east, the Great Green Wall has already saved hundreds of thousands of hectares from soil erosion, thereby helping a substantial part of the continent to remain arable. According to the Financial Times, the project helps to provide job opportunities and to promote regional peace, as well as safeguarding the environment.


3. Artificial heart approved for use in Europe

In a report published by France 24, a French company named Carmat has gained regulatory approval for its artificial heart. The mechanised organ is likely to offer a lifeline to many patients who have yet to be matched with a suitable donor. It has taken almost three decades to come to fruition, but the artificial heart will go on sale in the European Union from April, the healthcare firm announced. According to Stéphane Piat, Carmat's CEO, the device is compatible with all blood types and is self-regulating once it has been placed inside the patient's body.

According to a report in Yale Environment 360, indigenous tribespeople in Panama have won a court ruling that will put them in charge of a vast area of almost pristine forest. The country's Supreme Court found in favour of the Naso people in their claims to the forest, situated in one of Panama's semi-autonomous regions. The indigenous Americans had feared that the area would be developed and that the ancient areas of forest would come under threat. At least two large national parks will now come under the control of the Naso people as a result of the ruling. 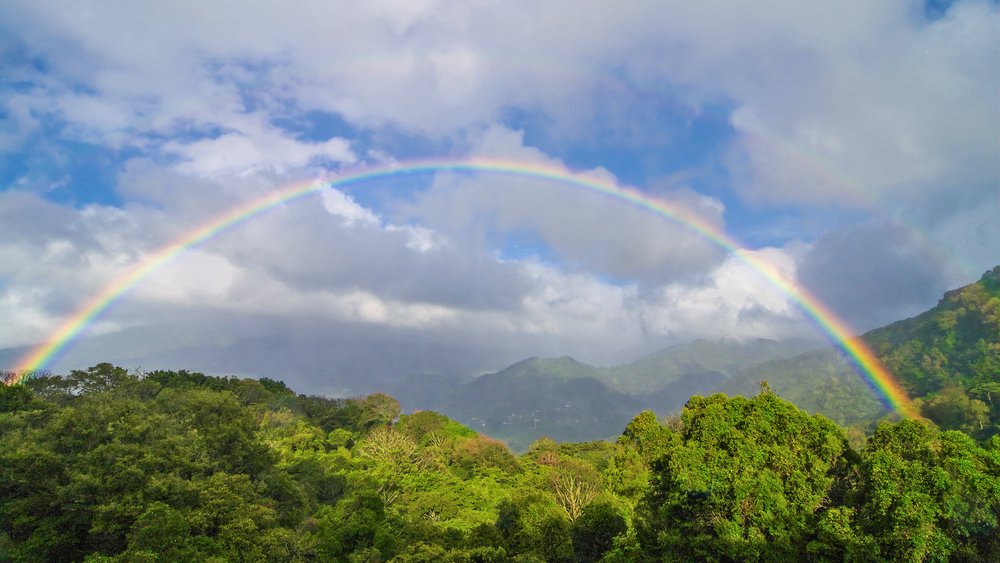 As one of the largest cities in Central America, Mexico City sets the standards for others in the region to follow. Indeed, the city's authorities have certainly led the way with a ban on single-use plastics which came in at the start of 2021. According to ZME Science, the citywide ban includes items such as plastic cutlery and straws, which were once a big feature of its street food culture. Officials will initially visit food outlets and retailers to check they are complying with the new rules and to inform them of breaches, rather than taking a punitive route as the plastic moratorium comes into effect.

The American pharmaceutical firm Lilly announced in January that it had good results from the mid-stage of its long-term drug trial in the fight against Alzheimer's disease. The company reckons that its experimental treatment has slowed the rate of mental decline in patients by, on average, as much as one third. Almost 300 people with the disease have been taking part in the study over the last 18 months. A beta-amyloid called N3pG is at the heart of the treatment, something Lilly thinks will be cleared rapidly by the regulators once the full field trial is completed.


RELATED: Cognitive impairment – 5 key ways to reduce the risk as you age

7. Lab-grown wood could save trees

Many media outlets reported a breakthrough in January that was announced by the Massachusetts Institute of Technology. MIT scientists have been able to grow a wooden material from plant cells that can be put to a wide range of uses, including furniture making. Given that wood is such an adaptable and widely used material, there is little doubt that people will need it for decades to come. However, that has always come with a cost in terms of deforestation. The lab-grown wood could offer a way forward with traditional woodwork without the need to chop down trees.

A German think tank reported in January that clean energy had overtaken reliance on fossil fuels in three European countries for the first time in 2020. Germany led the way with its uptake of solar power, while wind farms were the mainstay of the UK's efforts. The think tank's report found that electrical generation from coal fell across Europe by a further 20 per cent last year while reliance on nuclear production also dropped by about 10 per cent. 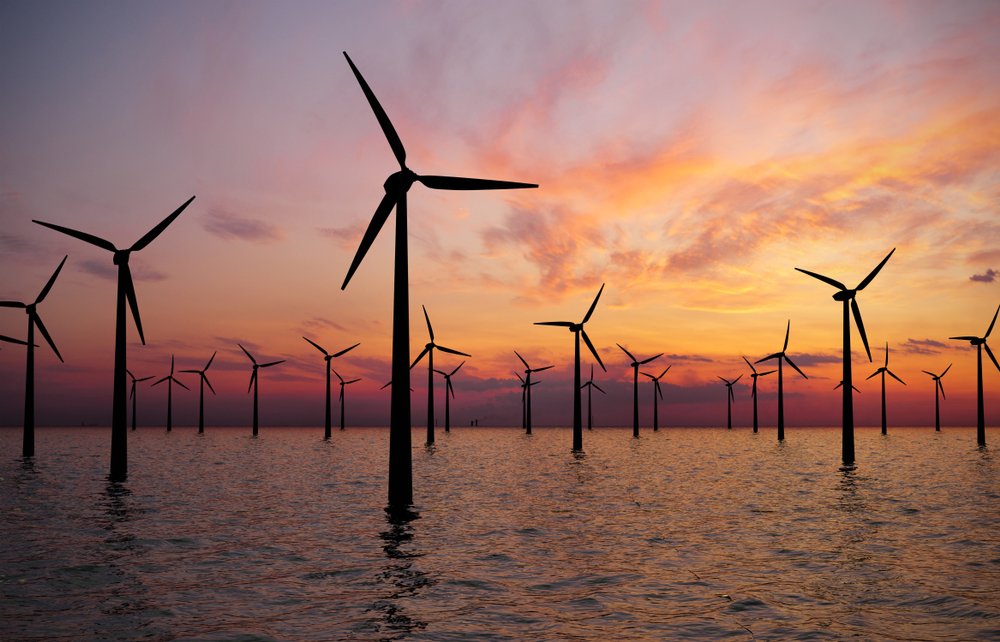 A streak of upwardly discharging blue lightning has been detected for the first time from the International Space Station, according to numerous press outlets. The European Space Agency said that the phenomenon will help scientists to understand the ways in which greenhouse gases behave in the upper atmosphere because the blue flashes of light seem to be connected to them in the ionosphere. A European-made instrument on the space station has been looking for these discharges for some time because they are not observable from Earth. Until now, scientists had only been able to theorise about them.

Japanese scientists and engineers from Kyoto University have built a prototype of a wooden satellite, according to Universe Today. The idea is to launch the communications system into orbit as soon as 2023 with the approach meaning that less so-called 'space junk' will be created by using fewer metal parts. All of the potentially problematic components can be housed inside the wooden structure which, not being made of metal, should not interfere with radio transmissions. •
Main image: shutterstock/Yanikap