There were plenty of feel-good health and environmental stories in the press during May. Ed Gould rounds up his Top Ten from the past month to uplift and inspire.

May marked a change in the fortunes of many countries around the world. Although significant conflict and virus control remained a challenge in many places, there was also a lot of progress being made in others. Indeed, May was full of feel-good news stories. Here are our Top 10 highlights from the past month...

As water resources become scarcer, cities in the driest places on the planet will find it harder to replenish resources. However, a new technology has been developed that's able to harvest the water in air-conditioning systems and use what would otherwise simply go to waste. According to Bloomberg, air-conditioning plants are already giving up their water for low-value processes, such as flushing the toilet. The collected water is also being used to water plants and it's hoped that one day the reprocessed water could be made safe to drink.

Attention-deficit hyperactivity disorder (ADHD) is an increasingly diagnosed condition among children but there aren't many treatment pathways. Where medications are offered, a significant minority of youngsters see only limited benefits. However, a report published in News Medical in May stated that mindfulness parenting training can make a big difference. A control group of eight to 16-year-olds were compared with a group who undertook mindfulness-based intervention programmes and one third were seen to enjoy positive effects, according to the research group based at the Radboud University Medical Centre in the Netherlands.

A new medical procedure using algae has been developed to help restore the sight of people with a form of blindness. According to a report by the BBC, a blind man had proteins restored in his retina that had been grown using nothing more than algae. The report stated that the man realised the therapy was starting to work when he was first able to detect the highly contrasting stripes of a pedestrian crossing. The man, from France, lived with a condition called retinitis pigmentosa, and it's now hoped that others with the disorder will be able to be treated using a similar technique. 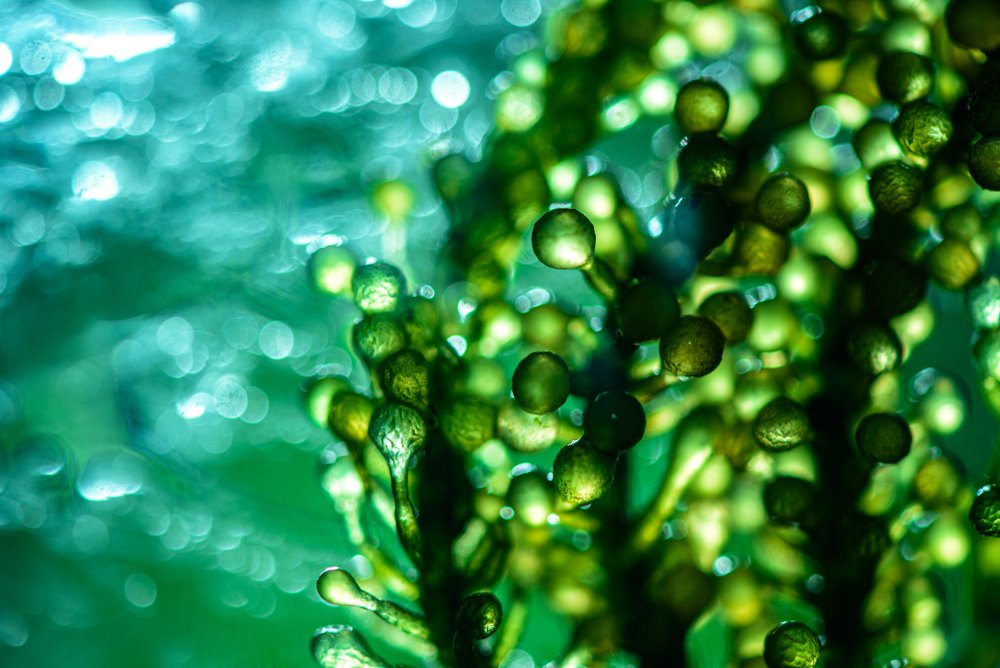 Algae is being used to treat blindness shutterstock/Chokniti Khongchum

The Manta is a yacht like no other. This catamaran seeks out the many pieces of plastic waste that are floating around in the world's oceans and scoops them up. However, this vessel is much more than a clearing up machine, as reported by Intelligent Living magazine. It also uses the energy that is embedded in the plastic it captures as a fuel source so it can continue its operations. The yacht is the brainchild of Yvan Bourgnon, a former competitive sailor, who reckons the vessel can collect over 2.5 tonnes of waste plastic per hour!

According to a report in the Guardian, the world is on track to meet its commitment to safeguarding the land and inland waterways it committed to under the UN Environment Programme. A report published by the International Union for Conservation of Nature stated that 17 per cent of land and inland water ecosystems of the world along with about eight per cent of marine areas had been placed into formally protected areas. The report suggested that a landmass the size of Russia was conserved thanks to the international agreement to commit to more protection.

In a world of diminishing biodiversity, rediscovering species that were thought to have perished is a joy. To find a large mammal surviving in its natural habitat is even more exciting. And this is exactly what happened in May when a kayaker found a giant river otter hunting in Argentina's El Impenetrable National Park. Sebastián Di Martino, director of conservation at Fundación Rewilding Argentina, said that he had initially been sceptical about the discovery but now simply felt happiness. And rightly so. The thought-to-be-extinct creature had not been seen for over 30 years. 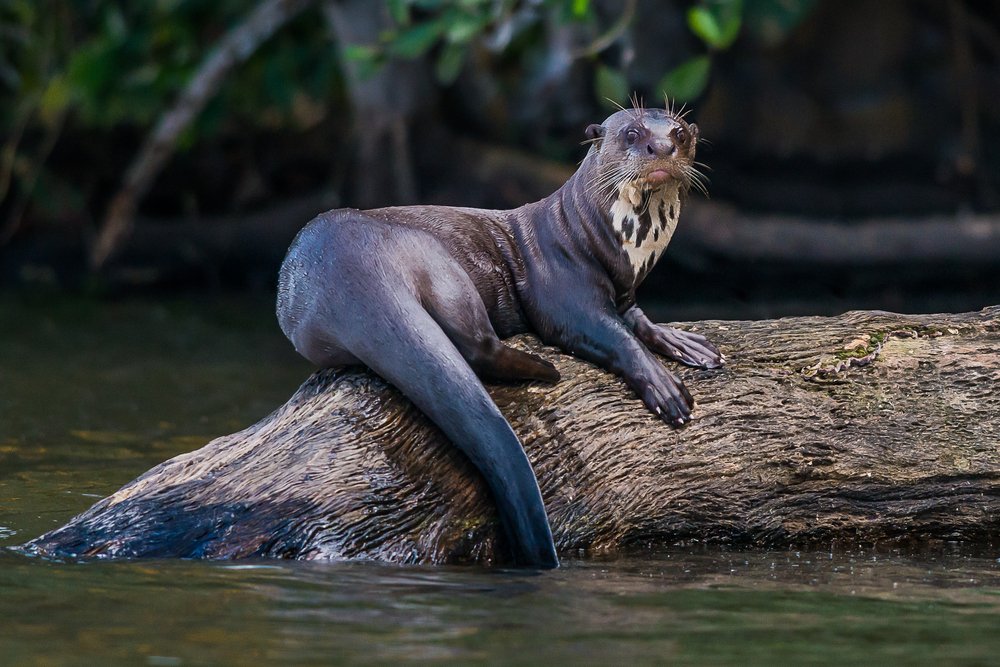 Wind turbines may help with the reduction of human reliance on fossil fuels but this does not mean that they don't come with a carbon cost themselves. One of the main drawbacks has been the blades themselves, which have always contained some elements that cannot be recycled when they come to the end of their working lives. However, the world's largest blade manufacturer, Vestas, has announced that it will soon bring a fully recyclable blade on stream for its clients. The move will make wind-powered electricity even greener than it already is.

8. Vaccine breakthrough in the fight against malaria

The world may have become accustomed to Covid vaccines in the recent past but one of the biggest human killers – malaria – remains untreatable by vaccines. However, a team of researchers at Oxford University – the same behind the Covid-19 vaccine being made by Astra-Zeneca – has come up with a treatment for malaria which it thinks is about 77 per cent effective. That's over twice as effective as Mosquirix, the only other approved preventative treatment for the disease.

The British Isles constitute a windy location which makes the UK an ideal place for both on-shore and off-shore generation. The first Monday in May, a bank holiday, saw the greatest amount of electricity ever being produced from renewable sources in the country. In fact, wind power alone accounted for a peak of 17.6 gigawatts at one point, which is about half the requirement for England, Scotland and Wales among households and industry, according to a report by Sky News. 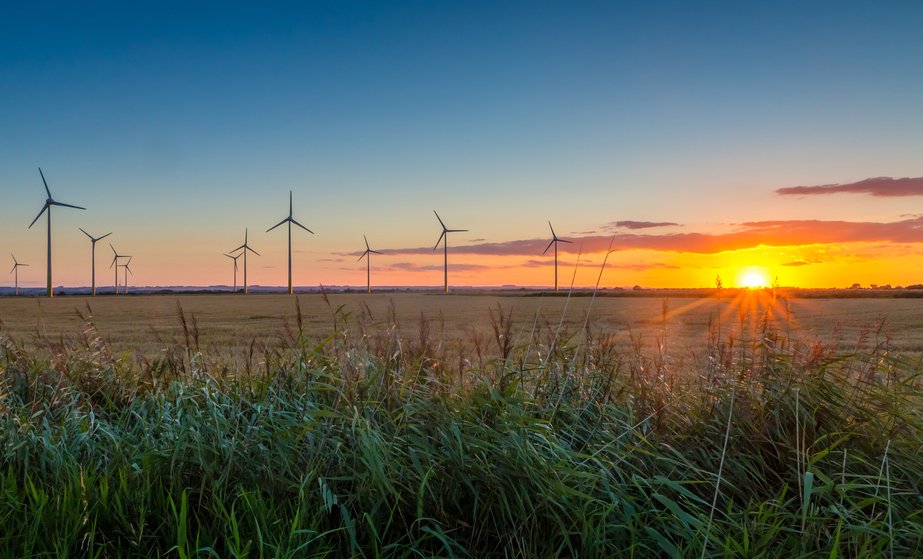 It's been around for a while now, but 3-D printing is rarely considered as a technology that can save natural resources. However, a report in TCT magazine suggests otherwise. It states that a new printing technique has been developed whereby some natural hardwoods, such as teak, can be made in a totally sustainable fashion without the need to chop down rare or tropical trees. The system, known as Forust, replicates the grains of natural hardwoods such that they are supposedly indistinguishable from the real thing. •