Need a change from all the negative news in the media? These feel-good stories from August will lift your spirits. Ed Gould shares his Top Ten round-up from the month.

August may have seen plenty of news stories about political turmoil and social unrest around the world, but that is not the whole story. In fact, there were plenty of feel-good news items out there, even if these tales of happiness did not always get the attention they deserved. Read on to get some perspective on the feel-good news you may have missed and put a little happiness into your day!

1. Over half of millennials eat in an environmentally-friendly way

According to the New York Post, a large survey conducted in the United States has found that millennials have made significant changes to their diets in order to benefit the environment. The poll, commissioned by Sweet Earth Foods, found that nearly 60 per cent of millennials had a low carbon footprint diet, including veganism and eating less red meat. Of these, most said they were motivated by climate change, although some said welfare issues were the primary driver.

2. MBSR can help to improve cognition

In news that will bring happiness to anyone who suffers from mild forms of cognitive impairment, a mindfulness-based stress reduction (MBSR) course can help to reverse its effects. The news came following a study conducted by Dr Rebecca Erwin Wells of the Wake Forest School of Medicine in North Carolina. It's hoped that the technique will now be used as a therapy that can help to slow down or even reverse Alzheimer's Disease, a condition that is often associated with milder forms of cognitive impairment.

They may be elegant creatures, but giraffe conservationists know that these giants have little by way of international protection. In news that will bring happiness to animal lovers, a summit of international signatories has decided to place giraffes in a safeguarded group. Although the summit failed to make any significant headway with the ivory trade, better protections for giraffes and, more specifically, their natural environments, was a success. Many are now feeling more confident about future giraffe numbers, according to New Scientist. 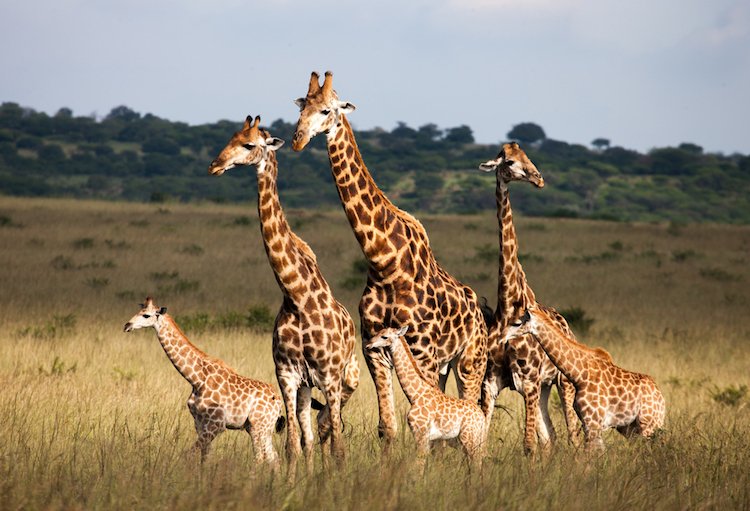 Eavor Technologies, a Canadian clean technology business, has announced that it's put together a geothermal system which will be able to be installed just about anywhere. Although geothermal techniques are used in places where there's a sound geological reason to do so, such as Iceland, replicating it elsewhere has always been a challenge. In feel-good news for environmentalists, the company says its Eavor Loop system will need minimal drilling to produce sustainable energy, which can last decades with no ongoing carbon footprint. It's being billed as geothermal technology for your back garden.

5. New multiple sclerosis treatment may be on the cards

In studies that have been conducted on the brains of rats, scientists have come up with a way to make brain cells healthier. It's hoped that oligodendrocyte progenitor cells will now be able to be manipulated in a way that will fight the worst effects of multiple sclerosis (MS). It has long been known that the destruction of myelin, which helps to convey electrical signals in the brain, is associated with MS. Researchers at the University of Cambridge reckon their work will enable these cells to help protect the myelin in MS patients' brains.

As a greenhouse gas, methane is a big problem, especially when it comes from big herds of beef and dairy cattle. However, in a new move, seaweed could be used as a food supplement to reduce the amount of methane that's produced, as reported in Sustainability Times. The idea is that the seaweed would mean cows simply produce less methane and lower their carbon footprint by as much as ten per cent. Work is ongoing at the University of the Sunshine Coast in Australia to make the idea work. 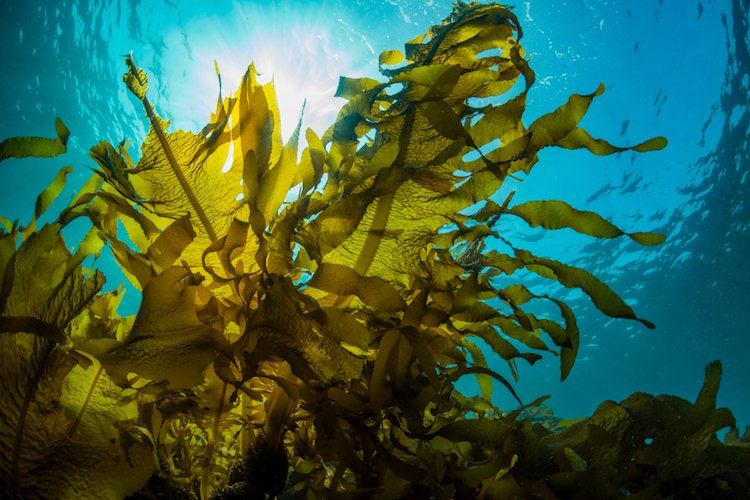 Few feel-good news stories from August are as heart-warming as the announcement that the World Invention Creativity Olympics, held in Seoul, had awarded two Indonesian teenagers with its gold medal. The pair, who are high school students, researched the breast cancer curative properties of a local plant after following up on local folklore about it. Known as bakajah, the root of the plant was found to kill off cancer cells in rats following the girls' work. It's now hoped that the active compounds in the plant can be isolated to turn it into a drug therapy.

8. Magnets may remove plastics from the sea soon

According to Science Alert, magnetic coils could be deployed into the rivers and seas of the world in order to break down micro-plastics. So-called nano coils are able to create a chemical reaction in the polymers that plastics are made from, which means that they then dissolve. Tests are still underway in the laboratory but the move could make a big difference to the millions of tonnes of waste plastic currently floating in the world's waterways.

In reports made in The Independent, an academic study published in August has calculated that Europe has sufficient space and the right meteorological conditions to supply enough electrical energy to meet the whole world's needs. By 2050, 497 exajoules of power could be derived from wind in the continent, which is more than enough to go around. The study says that a mixture of both onshore and offshore would be needed to meet this, especially as global demand rises. Turkey and Norway were singled out as countries which were particularly suited to wind energy. 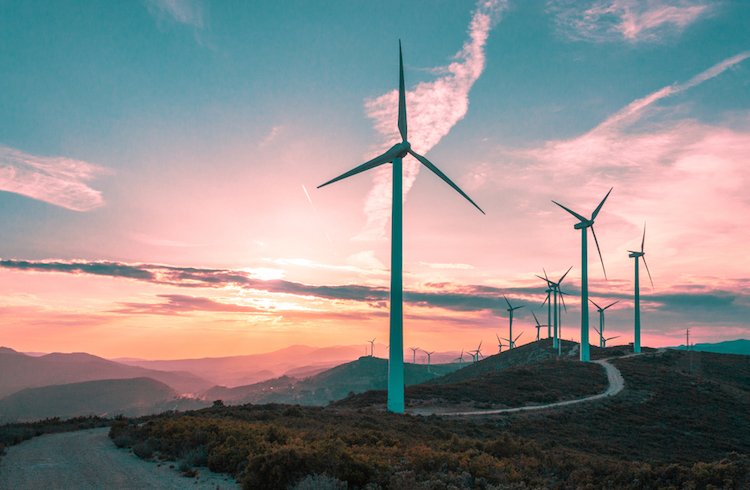 Although most doctors agree that alcohol should be avoided when dealing with serious mental health issues such as depression, a report in Medical News Today has suggested modest intakes of red wine may be beneficial. Essentially, the diversity of bacteria in the drink is thought to be helpful for overall bodily health. Researchers from King's College London think that the complex make-up of red wine, especially the polyphenols it contains, means it could also help with depression in certain cases.


The team conducted their work with 916 female twins across three different countries to establish their findings. Alongside red wine, other alcoholic beverages, such as beer and cider, were tested. The researchers were keen to stress that only moderate rates of red wine were included in the study. ●

9 ideas for spreading love and happiness

Extending happiness to those around us is likely to make us happier, too. Sonia Vadlamani explores ideas for spreading love and happiness, and the