Meditation is so much more than a trendy ancient practice. In fact, it has many scientifically-proven health benefits. From stress relief to lowering anxiety, Calvin Holbrook looks at nine key advantages of developing a meditation practice.

As the practice of meditation continues to grow in popularity in the West, so do the scientifically-proven benefits of doing it. In a world which can increasingly feel chaotic, more and more of us are turning to meditation as an antidote to a multitasking, distracted lifestyle. As a result, many of us are increasing both our mental and physical well-being through meditating.


Meditation has its origins in prehistory. In fact, the earliest written records, the Vedas of ancient India, date from 1500 BC. As an umbrella term that covers a number of practices, there are many different styles of meditation. One of them is mindfulness meditation, where you focuses on the present moment and thoughts, emotions and sensations that arise.


Another important type is loving-kindness meditation. This style derives from the Buddhist Vipassana tradition and focuses on universal love and compassion for others. Many people practice those forms today. Science now backs the health benefits of meditation – both mental and physical – that humans have instinctively understood for millennia.

These scientifically-proven benefits mean that meditation is regularly recommended as an alternative therapy for a diverse range of conditions, including:


Science has also shown that regular meditation practice can improve the function and even change the structures of the brain. Hence its place in increasing the well-being and happiness of both individuals and wider society is assured.

The physical benefits of meditation

Scientists began to attempt to study the effects of meditation on the mind and the body during the 1950s. However, there are flaws in these early scientific approaches. More recent studies have used increasingly modern techniques such as EEG and fMRI to scan the brain before, during and after meditation, which allow the links between meditation and physiological and psychological bodily changes to be studied in depth.


“The scientifically-proven benefits mean that meditation is highly recommended as an alternative therapy for a diverse range of conditions.”


In 2013, a paper published by researchers at John Hopkins University identified 47 well-designed studies into meditation that had produced reliable results. Because of that, they concluded that meditation can be as effective as medication for some forms of depression and anxiety. Indeed, a growing body of science supports the benefits of meditation, so let's take a deeper look at nine of the key mental and physical health advantages of developing a regular meditation practice.

Doctors are beginning to realise that stress is the root cause of many physical illnesses such as cardiovascular disease. One of the main benefits of meditating is to reduce stress and allow both the body and brain to relax deeply and effectively. Research on PTSD (post traumatic stress disorder) patients shows that meditation works by:


There is plenty of other science-backed research that suggests that reduces stress is one key benefit of meditation. A two-month study focusing on mindfulness meditation found that it reduced the inflammation response caused by stress. Studies have provided scientifically-proven evidence that meditation helps people to cope better with stressful situations. A further study from 2014 of 1,300 adults showed that meditate may decrease stress, and, significantly, the benefits were most profound in those who had the highest stress levels to begin with. 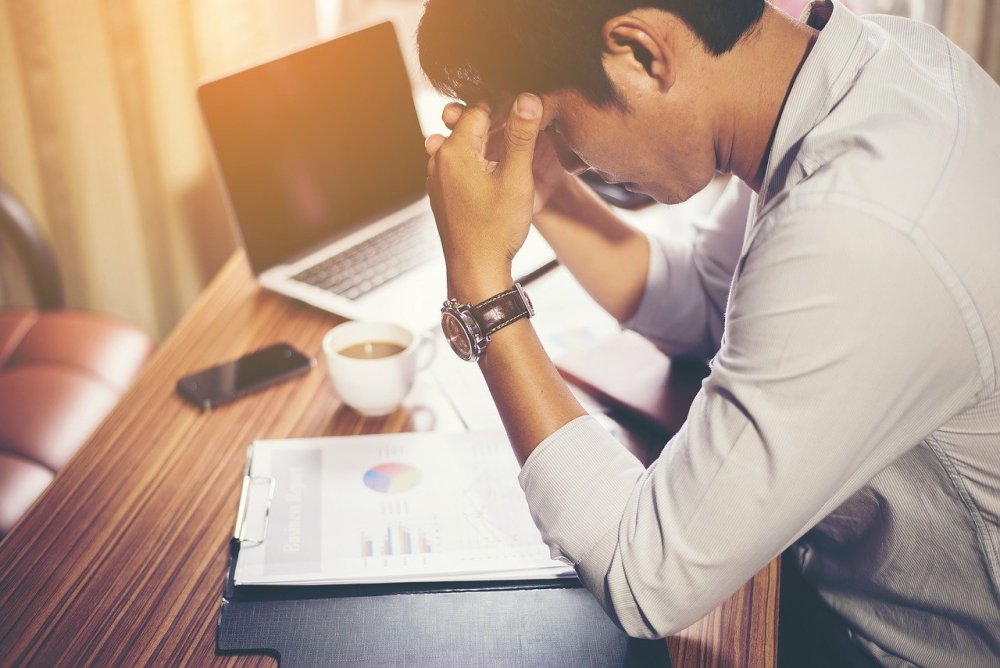 It follows that lower stress levels through meditation will also lead to reduced anxiety. A 2012 study of almost 2,500 participants showed that a variety of different meditation strategies can help to reduce anxiety levels.


RELATED: Panic attacks –12 tips on what to do when anxiety hits hard

High blood pressure is a recognised risk factor for coronary heart disease. A long-term study published in an AHA journal showed that the risk of patients suffering from cardiovascular conditions such as atherosclerosis, myocardial ischaemia and atherosclerosis, or dying or suffering a heart attack stroke was reduced by almost half – 48 per cent – when compared to a control group in a similar physical condition who did not meditate.


The 2012 study from the Medical College of Wisconsin in Milwaukee concluded that twice-a-day Transcendental Meditation helped African Americans with heart disease reduce their risk of death, heart attack and stroke. Meditation also helped patients lower their blood pressure, stress and anger compared with patients who did not meditate and only attended health education classes.

Recent research with a group of participants aged between 55 and 75 demonstrated that mindfulness meditation techniques improve goal-directed visuospatial attention span. Furthermore, a 2014 review of various studies found that multiple meditation styles increased attention, memory and mental quickness in older volunteers. These studies suggest that meditation could have the power to offset age-related cognitive decline or potentially enhance cognitive function in older adults.

Science shows through research that those who meditate show a greater ability to cope with pain and can even experience a reduced sensation of pain. Indeed, one large study published in 2014 examined the effects of regular meditation in 3,500 participants. It concluded that one benefit of meditation was decreased complaints of chronic or intermittent pain.

“Science has shown that regular meditation can actually boost the brain’s grey matter. It appears that we have the ability to grow our own happiness.”

Another study from 2011 published in The Journal of Neuroscience found that participants that meditated showed increased activity in the brain centres that control pain while also reporting less sensitivity to pain. Some participants had received four days of mindfulness meditation training, while others had not. Researchers then used MRI scans to observe brain activity in the participants while they experienced a painful stimulus.

While in some ways the science of sleep remains a mystery, we do know that it is essential for our health and well-being. A 2015 study found that participants who meditated fell asleep sooner and stayed asleep longer, compared to those who didn't. The study compared two mindfulness-based meditation programs by randomly assigning participants to one of two groups – one that practiced meditation and one that didn't.

Life's a beach:  meditation has many health benefits

Another health benefit of meditation is that it can make giving up smoking easier, therefore reducing the risk of smoking-related illnesses and health complaints. The effect of meditating regularly is cumulative, and as stress is reduced, so the impulse to smoke is lessened. One study of people meditating daily showed that 50 per cent had given up smoking two years into the research and another 30 per cent had significantly reduced their tobacco consumption.

Studies at Kyoto University discovered that the precuneus area of the brain was larger in people who rated themselves as happy and upbeat than in those with a more negative outlook on life. Science has shown that regular meditation can actually boost the brain’s grey matter. It appears that we have the ability to grow our own happiness. Dr Wataru Sato furthermore says that now we understand that meditation increases grey matter in the precuneus, it will be possible to design scientifically-based programmes to grow a happier brain.

9. Improving the well-being and happiness of employees

Contemplative practices such as mindfulness meditation and mindful or gratitude yoga can be helpful to business in boosting the happiness and health of their employees: a happy, healthy workforce is a key to the success of a company.


After offering a mindfulness course to 600 of their employees, Transport for London found that 80 per cent had seen an improvement in their relationships and felt more relaxed, more than half felt happier at work, and 64 per cent experienced better sleep patterns. Another pay-off for the employer was that absentee rates due to sickness and stress dropped by a huge 71 per cent.

Other benefits of meditation: a happier and healthier society

By encouraging us to focus on the present, meditation calms us, empowering us to lead a happier life and to cope with any difficulties life presents. Science shows that meditation is not only an effective therapy for many common diseases but also helps individuals improve their levels of happiness, grow compassion for others and boost their own physical and mental health, leading to the development of a compassionate, thriving and resilient society. ●