What is social action?

The concept was first pioneered by the sociologist Max Weber and is, therefore, sometimes referred to as Weberian social action to distinguish it from other theories that lay behind social behaviours. In sociology, an action is a behaviour or an act that is carried out by an individual. Such individuals – or agents, as they are more often called – do not behave in a social vacuum without reference to any other person. As such, Weber argued, actions must always be seen from the social point of view. A social act could consequently be seen as any type of act that a human being does which takes account of other people, whether this is a conscious thing or not. Anyone who interacts with other people in any way, therefore, could be carrying out some form of social action.

What types of social action are there?

Although theories of social phenomena existed to explain human behaviour before Weber, it is only after his ideas became widely accepted that other sociologists began to expand on the various forms of social action there are. Firstly, rational actions are one form of social action whereby acts are undertaken to lead towards a given or perceived goal. Instrumental action is another form which takes into account wider goals outside of a single aim, something that might be described as a ladder of actions - with a series steps - that must all be taken to achieve the desired outcome. Another common form is known as emotional action. An example of this might be the release of emotional tension following an event, such as crying at an unhappy occasion or cheering at a joyful one.

What is a social action model?

The social action model differs from the sociological principles we have looked at so far but is based on the same ideas developed by sociologists. In essence, it is a methodology in social work which aims to redress certain societal imbalances – of oppressed groups or communities, for example – by finding ways to get people to take a more meaningful part in society that is valued.

Action theory is an idea that was developed by Talcott Parsons and is one form of social action theory. It is a model that attempts to bring together the study of social order with structural and voluntaristic aspects of social theory, both positivist and idealistic. It is characterised by a systemic approach that makes use of qualitative and quantitative data.

Are traditional acts a form of social action?

In many cases, doing something traditional is a form of social action. An example might be not working on a Sabbath, for example, something that might last for generation after generation. Habits are a distinct form because, although they may be carried out regularly, they are not as long-lasting as established societal customs.

Games are changing our lives... for good!

Corney Harnish examines how playing games can actually improve your life, leave you feeling better than ever, and create a social

Members who are looking for Social Action 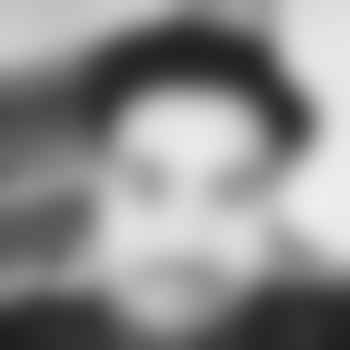 “Have you ever felt that all your ideas are dumb and you will never get rid of them? Before you take any action you may have defeated yourself ?”

When I was in my early 20S that was the first time and new battle for me. I started facing an enemy inside me. There was a time I don’t know how to fight. When the time was quiet, I start practicing how to remain calm so fighting with myself doesn’t bother me. After 4 years of hurdles, I have figured out who I am as a human.

Offering ● at least 20 years ● in India, Shivpuri ● 2 months ago
Get in touch Create free classified

Single man, happy and content. Not sure what i am looking for really, but do enjoy company. Love the outdoors, art, my part time dog!
I work in Social care and mostly enjoy it, but i often work weekends and evenings.

Seeking ● 45 to 99 years ● 5km around United Kingdom, Worcester ● 1 year ago
Get in touch Create free classified 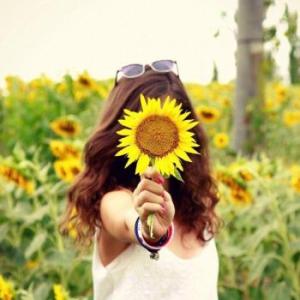 let's do more re-cycling and protect our environment, you can reduce the single time use plastic product in daily life, reduce the plastic bottles etc. we do not need hope but action action and action!

Caregiving
In its broadest sense, caregiving is an act that helps to deliver care to an individual or group that would not necessarily be able to undertake certain actions themselves. This usually...