Panic attacks can be both terrifying and debilitating says Calvin Holbrook, but there are ways of dealing with them. If you’re having regular episodes of intense anxiety, learn how to stop panic attacks fast.

Ever since I had my first panic attack, I’ve been learning about what to do when they happen to try and stop them and how best to reduce my chances of further attacks. I've had a few years of experience now and managed to develop techniques to cope with panic attacks when they inadvertently show up (which is exactly how they usually like to show up!).


In fact, since making certain lifestyle changes, I've definitely noticed a decrease in the amount I've been having. I've put together 12 science-backed tips to follow for which can help stop or reduce the severity of a panic attack, plus some ideas on how to reduce your chances of having more anxiety issues in the future.

How to stop a panic attack: 12 techniques 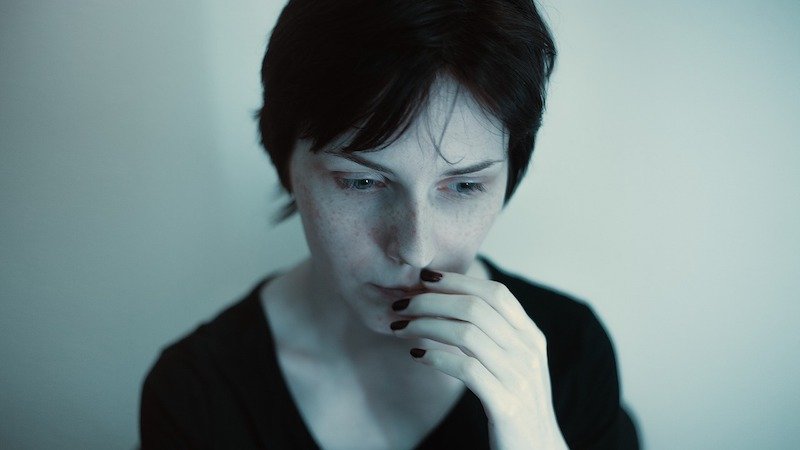 Often during a panic attack you’ll feel the sensation to sprint away from wherever you are and get home as quickly as possible to your safe space. It’s easier said than done, but try to ride out the panic attack and simply move to a quieter place close-by. For example, if you're in a busy shopping street, head off to a side street or green space with less people around. If you run away from a panic attack, it's controlling you, and can even wire your brain to make you fearful of having future attacks when you visit the same location in the future. 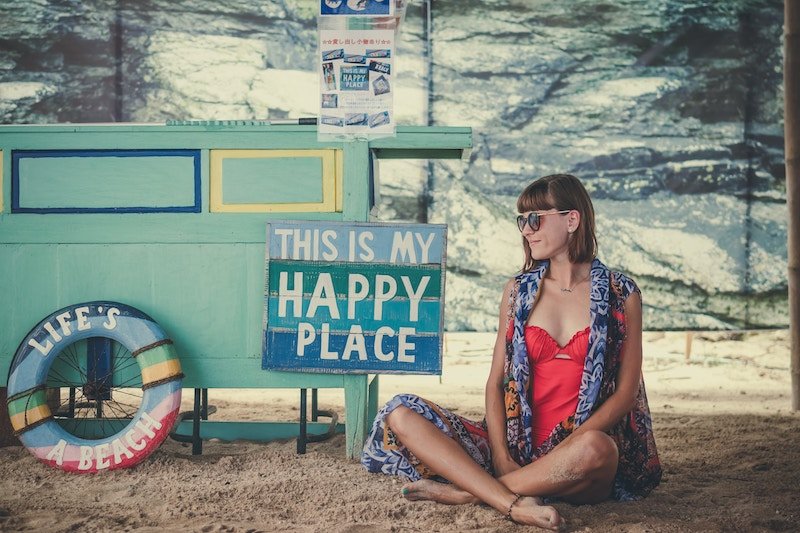 This is one of the most effective ways to stop or reduce panic attack symptoms. If done correctly, deep breathing can alleviate those horrible physical symptoms such as tingling, dry mouth and dizziness. Here's how: breathe in deeply and slowly through your nose and down into your belly for seven seconds; hold for seven more, then release the air slowly through your mouth over another seven seconds, pushing it right out of your tummy.


Deep breathing exercises like this help balance out the low level of carbon dioxide in the blood that happens during hyperventilation (causing many of the physical symptoms of the panic attack). Getting this step down is key to stopping a panic attack while you're in the middle of it.

When I had a recent attack, I noticed a very small, green caterpillar crawling between my legs while I was curled over some steps, with my head between my legs. It sounds funny, but focusing on that little fella really helped me out in my moment of need!

“Deep breathing is one of the most effective ways to stop or reduce panic attack symptoms.”

Indeed, while you're continuing the deep breathing exercises, try to put your vision and other senses into use and focus on what’s going on around you. Maybe look up at the sky and watch the clouds passing, focus on people going by, or just be aware of the smells and sounds where you are. Mindfulness can take your mind off the panic.

Calming music can often help, so make sure you have some on your phone, music player or laptop if you're used to having panic attacks. The musician Moby has lived with panic attacks for many years and created two ambient albums specifically in mind to help create a sense of calm and tranquility. Stream or download them for free to your phone or computer. Listening to this has helped calm or stop my panic attacks many a time. 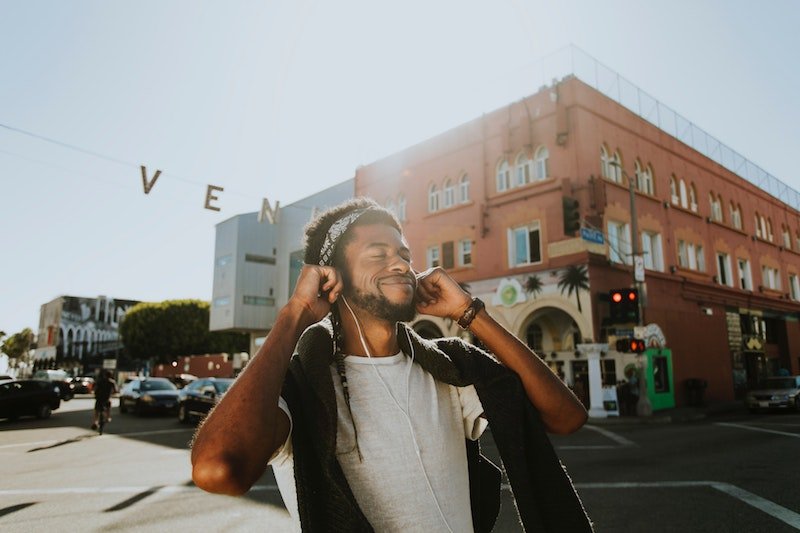 Sometimes you’ll start to feel better quickly during a panic attack but then be hit but another wave of panic later. If that’s the case, keep repeating the exercises above until the attack stops. After some time, you'll return to your regular state.

While panic attacks really suck, the more you have, the easier it becomes to spot the symptoms of one developing. In turn, this makes it easier to be able to deal with it on the spot. Panic and anxiety develop for a variety of reasons – depending on your individual circumstances – but science and studies show that there are specific triggers that can lead to attacks. With that in mind, consider the following ways you could potentially reduce your panic attacks:

Drinking coffee is like throwing petrol on your anxiety and watching it go up in flames. Numerous studies back this up. Eliminate or cut down the amount you consume: don’t forget that caffeine is also found in tea, caffeinated soft drinks and chocolate, etc, so watch those, too.


RELATED: How to help someone having a panic attack


Furthermore, the American Psychiatric Association also recognizes caffeine intoxication as a diagnosable condition, along with caffeine-induced anxiety and sleep disorder. Giving up can be hard; reducing your intake gradually can help the caffeine fiends among you. Personally, I limit myself to one cup a day, two if I'm feeling naughty (or sleepy). Consider swapping for a calming chamomile which can reduce anxiety and also fight depression. 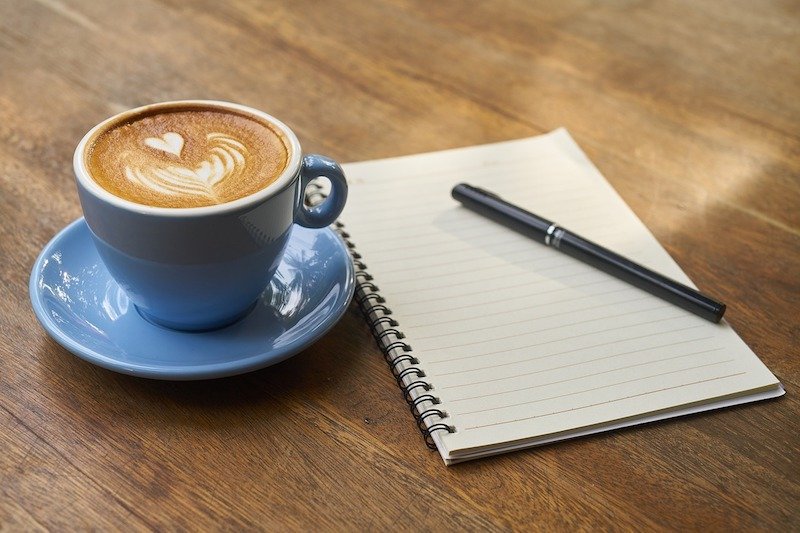 Science shows there’s also a strong link between alcohol and anxiety. Abuse of alcohol can also lead to an anxiety disorder or attack. Sometime it’s a vicious circle that needs to be tackled: if you’re dealing with your anxiety by numbing it with alcohol, that isn’t going to help in the long-run. For me, if I drank a lot in one evening, I'd often have a panic attack the next morning, especially if I hadn't eaten much. Which leads us nicely to... 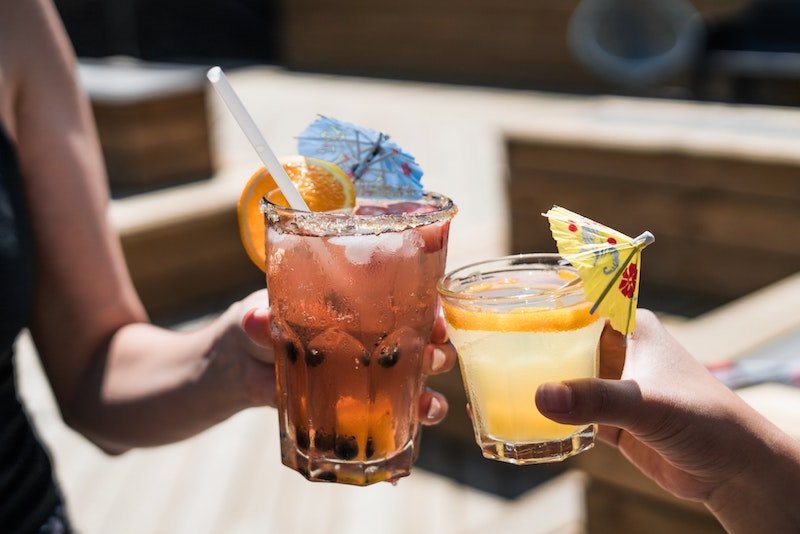 You booze, you lose: cutting alcohol can stop panic attacks

The body releases the hormone adrenaline when blood-sugar levels fall lower than normal. This helps raise blood sugar levels back up, but can also induce the effects of anxiety. That’s why it’s important to keep blood sugar levels stable. Eat regular meals and keep healthy snacks at hand, such as fruit and raw nuts, to munch between meals. A diet which is based around good mood foods that give a sustained release of energy into the bloodstream, such as fish, brown rice and wholemeal bread, can also help.

“Drinking coffee is like throwing petrol on your anxiety and watching it go up in flames. Stop consuming it to help stop panic attacks.”

Panic party: if you add drugs into the mix, anxiety could follow 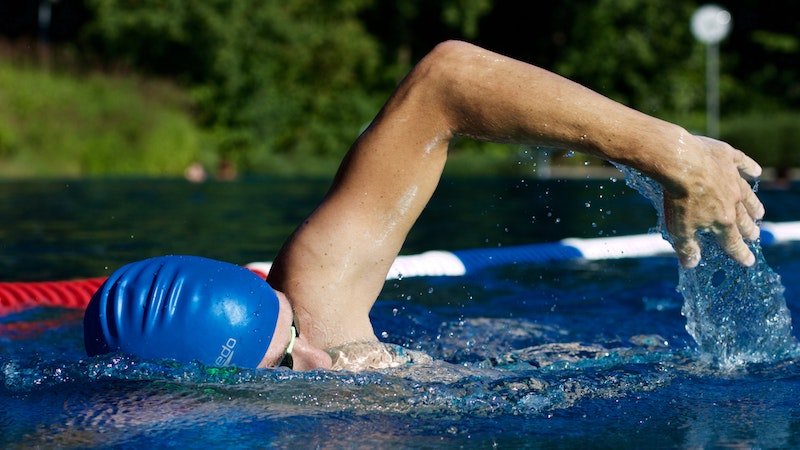 Finally, coping with panic attacks isn't always easy and it's important you go to your GP/doctor and let them know about the issues you're facing. First of all, they should be able to confirm that your physical symptoms are anxiety-based and nothing more serious (this can help put your mind to rest, especially if you're worried that you have a heart problem, for example).

Furthermore, as well as improving your lifestyle, your GP can also help you deal with panic attacks by possibly prescribing anti-anxiety medication to keep you calm, and by referring you for talking therapies such as cognitive behavioral therapy (CBT). A mixture of all three is a powerful way of tackling anxiety and stopping panic attacks head on. ●


Are you living with panic attacks or anxiety? What methods help you to deal with it best? Share your thoughts with the happiness.com community below or in our forum...

Happiness.com » Magazine » HEALTH & BODY » How to stop a panic attack: 12 tips on what to do when anxiety hits hard