The Bright Side: positive news from April

In the need for some feel-good news? Ed Gould shares his Top Ten round-up from the past month, from amazing seaweed water pods to a new alternative for coffee waste...

1. Mindfulness centre of excellence to open

In an exciting bit of positive news for mindfulness fans, the University of London announced in April that it would open a centre of excellence in mindfulness in 2019. Academics believe it will bring together researchers from a wide range of disciplines to share ideas, with the goal of increasing the level of scientific evidence for all sorts of mindfulness-based practices. The university president said the centre would lead to world-leading research that would have a real impact on the global mindfulness debate.

The organisers of the London Marathon have to deal with thousands of single-use water bottles (which, of course, can be an eyesore as well as an environmental headache). At this April's race, however, drinking pods derived from a biodegradable material were used for the first time. Now expected to be the norm, the use of seaweed-based drinking vessels could run and run... and run! Both completely edible and flavourless, the pods simply break in the mouth, releasing the fluid within. Smart stuff!

3. Could plastic help in the fight against climate change?

OK, so plastic is rarely the source of a good news story, but this April, reporters at The Science Times bucked this trend. According to them, research at the Chinese Academy of Sciences' Institute of Metal Research has shown how certain plastic crystals can be harnessed to provide a refrigerating effect. If it works out, then the energy consumed by chiller cabinets, fridge-freezers and air-conditioning units could be vastly reduced, thereby helping to lower carbon-emitting fossil fuel usage.

4. Mother of pearl could be used to help bone repairs

A 3D printing technique has been deployed by scientists to make mother of pearl for the first time, as reported in The London Economic. Tougher than many man-made materials, mother of pearl can be manufactured, but it's costly and involves some pretty nasty chemical processes. This new approach means a relatively cheap and safe way of making the material which can be turned into medical applications like artificial bones and implants. It's all down to the research of Professor Anne Meyer from the biology department at the University of Rochester.

5. A surprising alternative to palm oil

In good news for anyone who checks their food for palm oil, two Scottish entrepreneurs have come up with a sustainable alternative to this pervasive foodstuff. Their eco-friendly approach is to use waste coffee granules (which are either thrown away or composted locally, at present). Working under the name Revive Eco, the pair are developing a process to extract and purify the oils found in coffee waste, which could then be used in cosmetics, food, and pharmaceuticals. Revive Eco has already gained £235,000 of funding for their idea from the Zero Waste agency in Scotland. 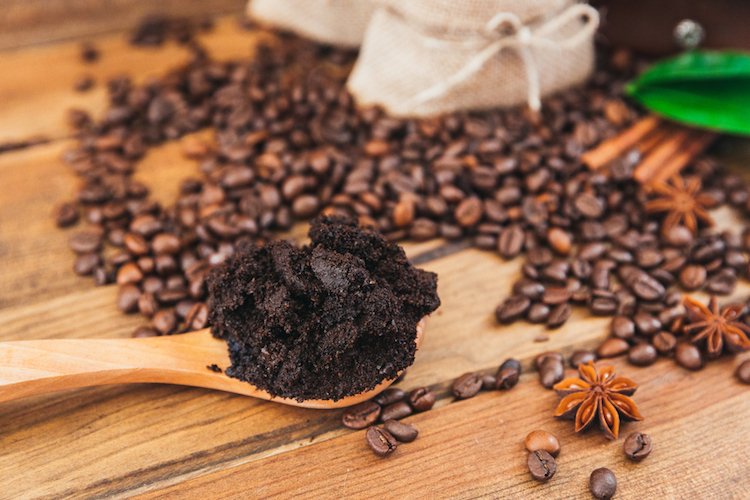 6. Breakthrough found in the fight against Parkinson's disease

Scientists at the University of Ontario in Canada have found a way to restore movement to patients with advanced stages of this debilitating condition. According to reports from the BBC, the team's brain implantation method has produced results which exceeded all expectations. They hope to turn their approach into a full treatment which will restore both mobility and confidence to sufferers.

7. Proton therapy to be deployed to save memories

Using any sort of medical technique inside the brain to fight against tumours is tough. According to BT, this is particularly the case with younger patients but now safeguarding childhood brain activities – including protecting precious memories – will be possible thanks to the use of proton therapies. Already rolled out to adult patients on the NHS in the UK in April, the superior accuracy of the method should be able to help children with tumours to preserve the healthy parts of their brains, thanks to the Danish research which has pioneered the technique.


RELATED: The Bright Side – positive news from March

8. Mindfulness is helpful for carers

A report in Science Daily stated that the role of mindfulness should not be underestimated when it comes to people caring for others. In research undertaken at the University of Illinois, it appears that practising mindfulness techniques can help those offering care to relax and focus on the important job they're doing. By gaining mindfulness-based cognitive therapy skills, the researchers found that their work with veterans was most useful in reducing levels of stress. 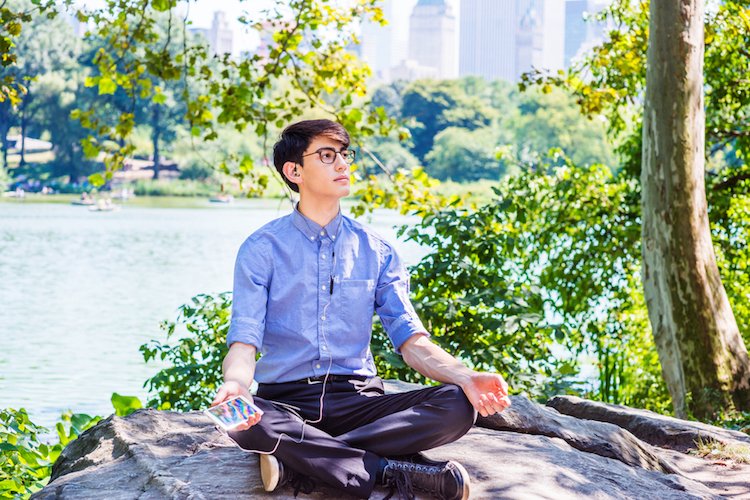 Care calmly: being mindful can help those looking after others

9. A huge clean up of Mount Everest has begun

According to the Kathmandu Post, an operation to clear much of the rubbish which has simply been abandoned on the world's highest mountain got underway in April. Although other clearance campaigns have operated in the past, this one is on a much larger scale. The operation has already started to clear rubbish from Everest Base Camp but it should go on to remove around ten tonnes of material from the whole mountainside.

10. World's rainforests to be helped by drones

According to the Evening Standard, drone technology could make a significant impact on the fight against global deforestation. Of course, trees help to capture carbon dioxide from the atmosphere and store it in their trunks. Therefore, speeding up the process of planting new ones can only help to combat climate change. Helpfully, an Oxfordshire-based start-up has been working on ways to do just that. It has deployed drones successfully in Myanmar to plant new trees in a mangrove forest, a global habitat which has been severely deforested in recent years. ●

There were plenty of feel-good health and environmental stories to start 2021, but you may not have heard of them – until now! Ed Gould rounds up his

There were plenty of feel-good health and environmental stories to start 2021, but you may not have heard of them – until now! Ed Gould rounds up his