The discovery of a so-called 'happiness gene' might suggest that happiness is genetic, but as Ed Gould finds out, much more is at play than just our DNA when shaping life satisfaction.

Is happiness genetic and could there be a happiness gene? These are long-debated questions, and to answer them, we first need to consider what we define happiness as. According to a 1998 publication by Martin Seligman, one of the chief exponents of positive psychology, positive emotions are what constitute happiness. That would seem to be a reasonable definition of a term which is widely used in psychology and elsewhere but which means differing things to different people.


Yes, you can think of happiness as the release of certain endorphins in the body that give us as certain neurological 'hit' – so-called 'happiness hormones', but surely there's more to it than that? What about contentment and the satisfaction that comes from well-being? Don't these count as happiness, too?

The factors that make up happiness

Think about it for a moment. If creating positive emotions is what happiness is all about, then surely happiness is the outcome of behavioural pursuits? We've already discussed the scientific ways in which people have been shown to be able to increase happiness levels. There are lots of them, after all, anything from building high-quality social relationships to daily exercise has been proven by science to lead to greater well-being. 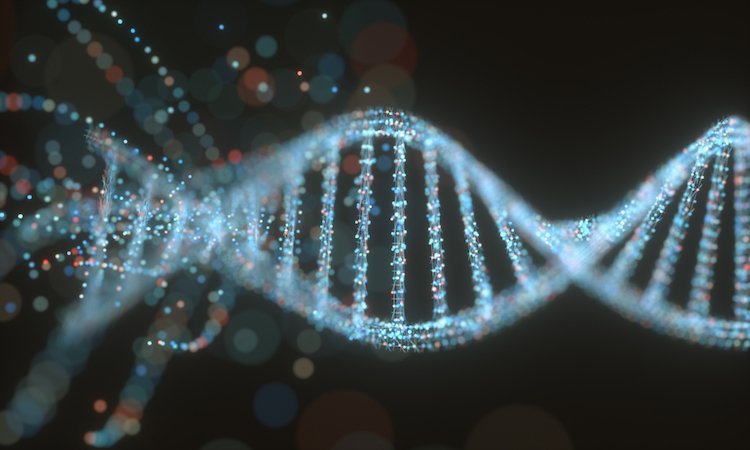 
That said, no one is claiming that it's behaviour alone that leads to greater happiness. Nor would many people in the scientific community claim that any of the behavioural techniques they espouse have a 100 per cent success rate.


If you exercise more and practise gratitude in your daily life, then you're likely to feel happier. But you also might not. The environmental factors that surround happiness can only be mitigated for by the things you do. Some people will feel happier than others as a result of their activities. Others might only gain limited results.


So, what's going on? Throughout the history of psychology, there has been a long-standing debate about environment factors and innate ones; the so-called 'nature versus nurture' debate. It's still a discussion that is very much alive today, especially when asking if happiness is inherited or not.

In the genes: do you have happiness in your genetic make-up?


These days, most psychologists would agree that in any given situation, both nature and nurture are at play. This appears to be the case with the pursuit of happiness, too. To put it simply, Seligman is right. Positivity – no matter what you do to create it in your life – will make you feel happier.


Whether it's the luck of holding down a steady job and not facing significant financial worries, or the chance of enjoying good bodily health, you can make the most of these external factors. Indeed, as we have seen, you can build on them through your own endeavours, too. That's self-nurturing, if you will.


Related: Measuring happiness – how and why

It's a bit of a misnomer, but scientists have already identified the so-called happiness gene. The gene in question is the rather un-catchily titled 5-HTTLPR (so, perhaps its nickname as the 'happiness gene' makes it a little more memorable, at least!).


Various studies into the gene have concluded that it does play a big part in how conditions like depression functions within the brain. Not everyone has the same 5-HTTLPR make-up, so, some of the studies – at University College London and elsewhere – have focussed on twins to look at the specifics of this gene compared in people of similar genetic make-ups.


This so-called happiness gene has been found to directly impact on serotonin production, the neurotransmitter that has long been known to impact on feelings of both happiness and depression. That said, the work is more focussed on dealing with stress and depression rather than on happiness itself.

Is happiness genetic by as much as half?

In 2005, Lyubomirsky, Sheldon and Schkade argued that three factors went into determining happiness. Perhaps that's not too controversial because they defined them as circumstances (the environment), intentional activity (the things you do) and a set point (genetics). 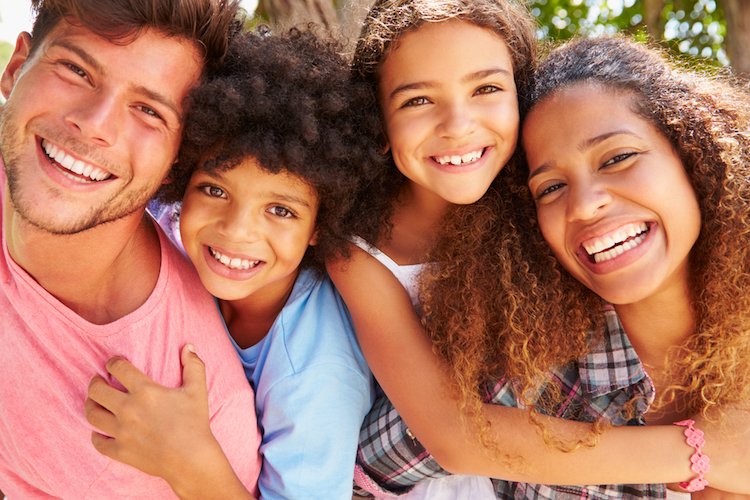 
What made the lead psychologist in the study, Sonja Lyubomirsky, stand out is that she split these determining factors in proportions of 10 per cent, 40 per cent and 50 per cent, respectively. In other words, she claimed genetics were just as important as everything else put together when it came to happiness. She expanded the idea in her book, The How of Happiness.


According to Lyubomirsky, the field data for her assertion came from a 1996 study conducted on twins by Lykken and Tellegen from the University of Minnesota. Whether or not you agree with Lyubomirsky's findings, her ideas have received some academic criticism, most notably due to the fairly small sample used in Lykken and Tellegen's original work.

Is happiness genetic if the environment still counts?

In a much larger study conducted at the University of Amsterdam, where nearly 300,000 people were involved around the globe, it was found that small variances in DNA methylation were related to happiness.


According to the team of researchers, this meant that it's not merely the genetic disposition of the people in the study that was at play. Nor, they discovered, was it just the environment. Rather, they argued that their larger data set showed that it was the interaction between the genetic and the environmental that was responsible for the degree of happiness people felt. 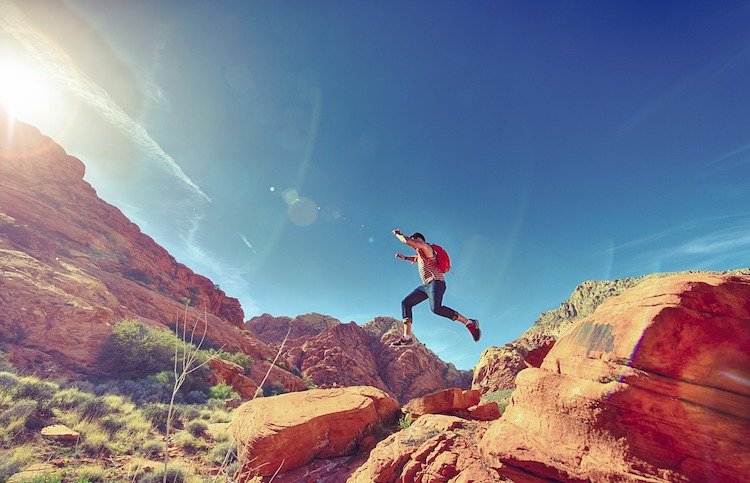 Happiness in the jeans, too! What you do affects well-being


OK, so this may not be a million miles away from Lyubomirsky's findings. However, the Dutch study demonstrated that it was the complex nature of how the interaction between genes and the environment work that was the key to better understanding of how happiness functions. At least, it showed that people could do more to combat unhappiness by altering their environment and getting on with activities of well-being – even if their genetic predisposition made it harder for them.

So, happiness is genetic – to some degree

What Lyubomirsky as well as Meike Bartels and Philipp Koellinger, the leaders of the Dutch research, have shown us is that further work is needed to fully understand the relationship between the environment and the gene. This brings us back to the old 'nature versus nurture' debate. However, we should not give up on thinking that there will never be an answer to the riddle, 'Is happiness genetic?'


Bartels and Koellinger used big data analysis techniques from a huge sample – something that was simply not possible a decade or so ago. By analysing larger samples and using the latest artificial intelligence techniques, many scientists believe our understanding of the role of genetics in happiness will improve. According to Daniel Benjamin, a professor of the Center for Economic and Social Research at the University of Southern California, “Genetics is only one factor that influences psychological traits... [such as bipolar disorder and depression]. The environment is at least as important and... [we now know that] it interacts with the genetics.”


As such, this fascinating area of scientific research looks set to improve our understanding – not just of happiness but of psychological disorders, too – for years to come. Is happiness genetic? Yes. Is happiness genetic and subject to other determining factors? Yes, that's true as well! ●