What is disenfranchised grief?

When a society or culture treat your grief as insignificant, this is known as disenfranchised grief. And, as Dee Marques explains, in these cases you don't only lose the loved one or thing you're grieving, but also the right to mourn it...

Grief is a complex emotion that can take many forms. It’s commonly believed there are at least eight types of grief, and disenfranchised grief is one of the less well-known types, and also one of the most demoralising for the griever.


Disenfranchised grief happens when society or culture invalidate the feeling of grief or treat it as insignificant. This may happen in cases where the loss suffered is stigmatized (for instance, due to suicide, HIV/Aids, drunk driving, or substance abuse). Or if the relationship is seen as insignificant (losing an ex-spouse, a co-worker, or a pet). Or if the relationship is stigmatized by society, as may be the case of same-sex partners, gang members, or partners in an extramarital affair.

One of the most demoralising things about disenfranchised grief is that often grievers don’t get the support they need to deal with their bereavement.This means they can become vulnerable to loneliness, guilt and depression. This lack of support and validation can complicate the grieving process and make it harder for the griever to heal.

The origins of disenfranchised grief

Looking at the origins of the word 'disenfranchised' itself can help us understand why this type of grief is so disempowering. The word 'Disenfranchise' was originally used to describe the action of depriving someone from their civil or voting rights. This deprival of rights is essentially what people who experience disenfranchised grief feel, as their right to mourn is not recognised by society.


In most cases, we get support and understanding from others after losing something or someone dear to us. This recognition is a vital part of the mourning process, since recognition and validation are needed for healing. 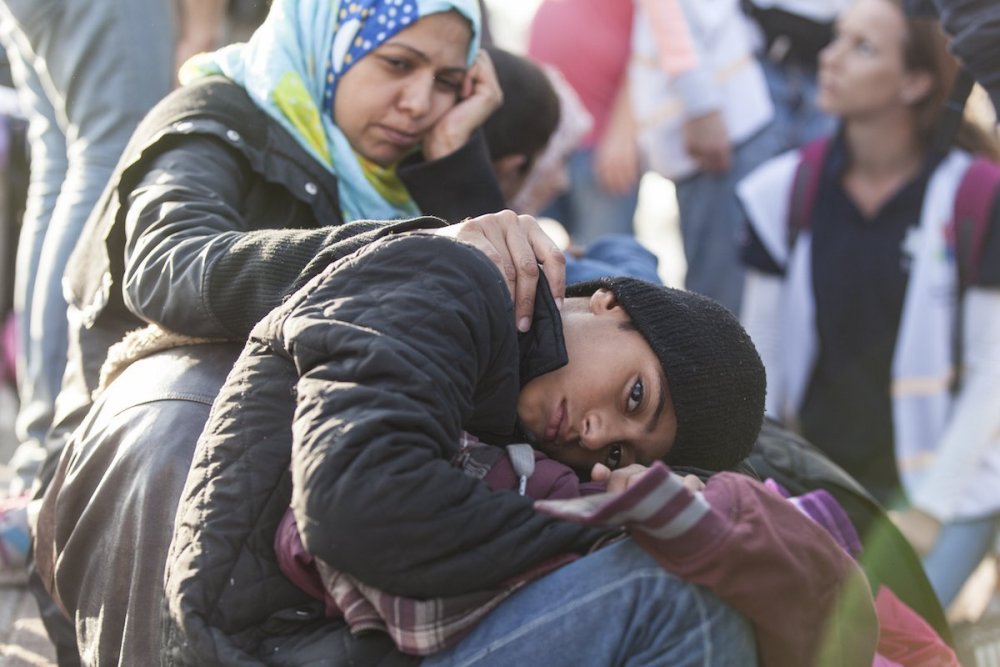 
But people who feel disenfranchised grief don’t receive this, so it makes sense that Dr. Kenneth Doka, a leading expert in this grief type, calls it “the worst loss”. People don’t only lose a loved one or something important, but also lose the right to mourn it – which means they’re also denied the right to recover from their loss. Generally speaking, there are three main ways in which disenfranchised grief may happen:

One thing worth mentioning about disenfranchised grief is that it’s not always related to losing a loved one or in response to death. This type of grief can take unexpected forms. Here are five examples:

1. The loss of physical, mental or emotional safety

Disenfranchised grief can be the result of the loss of belongings that had meaning to us and provided some form of emotional safety. It can also happen after suffering physical or psychological violence, finding out that a partner is having an affair, as the effect of divorce on children, due to incarceration, or at the end of a romantic relationship.

“One of the most demoralizing things about disenfranchised grief is that often grievers don’t get support. They can become vulnerable to guilt and depression.”


2. Losing the ability to manage your life

This type of grief can appear after the loss of health or personal freedom and independence (for example, not being able to drive anymore and becoming dependent on others). It could also happen due to bankruptcy or by experiencing a constant struggle to manage one’s own finances, or after being diagnosed with a degenerative illness. 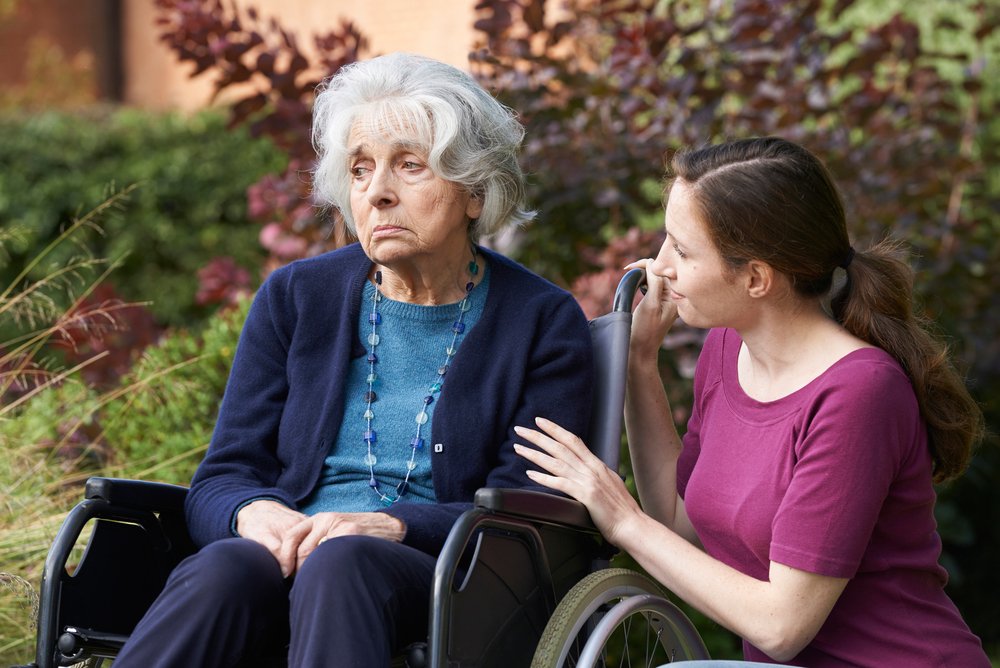 Disenfranchised grief can also be a response to infertility, losing a home through eviction or fire, unemployment or  dramatic changes in lifestyle leading to lower income/social status. It could also become apparent in the case of overachievers or highly qualified individuals who are unable to find a job that matches their skills and ambitions.

Grief can also appear after experiencing changes that make us lose a part of our identity, such as divorce, losing a parent, being estranged from family, being demoted or changing careers, retirement, leaving a religious affiliation, or feeling the loss of the feminine self after a mastectomy.

5. Loss of a sense of home or community

Sometimes, disenfranchised grief takes hold after we realise that a place that was dear to us has ceased to exist as we remembered it. This can be due to social or political unrest and their divisive effects on migrant communities, or following a sudden relocation to another city or country in the case of refugees.

“Disenfranchised grief is not always related to losing a loved one or is a response to death. This type of grief can take sometimes unexpected forms.”


These examples show that disenfranchised grief can add many layers of complex emotions to grieving. The most common ones include feelings of disorientation, hopelessness, unfairness, obsessive regret or anger. More importantly, if these emotions aren’t addressed and the right to grieve isn’t validated, this type of grief can lead to self-harm or mental illness.

Disenfranchised grief is poorly understood and this lack of understanding only complicates the healing process. If you find yourself in this situation, remember that you can find relief when grieving by acknowledging your feelings and the right to experience them and work through resolution in your own time. Don’t run away from the emotions you’re going through, and don’t try to bury them just because others don't show compassion or don’t seem to validate them.

RELATED: How to help a grieving friend – 7 ways to be there

Instead, focus on the positive memories and address grief constructively, for example by journaling, seeking counselling, or discussing your disenfranchised grief with others who may be going through the same thing. Always remember that it’s OK to mourn the loss of whatever we deem important, but it’s also important to find a way to regain our sense of self or even re-discovering it under a new light. •