Enjoying a siesta was once thought of as a sign of laziness. But, as Dee Marques explains, the science-backed benefits of cat naps are potent – from reduced blood pressure to improved memory and concentration. Here are five reasons why it's great to get some extra shut-eye...

Cat nap, siesta, power nap, micro-sleep… whatever we call it, taking a short nap during the day has been part of many cultures for thousands of years. And yet it seems that this habit is becoming less popular as time goes by, even in cultures that traditionally embraced it.

This may be due to misconceptions about what a cat nap is and what it can really do for us. We’ve become used to thinking that we need to be doing something every minute of the waking day in order to feel productive, and there’s some negative connotation to the idea of sleeping during the day, as if it was indicative of laziness.

I was under this impression myself for many years, resorting to a strong cup of coffee after lunch to keep me going. Then I got in touch with my Mediterranean origins and realised that taking a short cat nap can be much more beneficial than relying on a shot or two of caffeine! 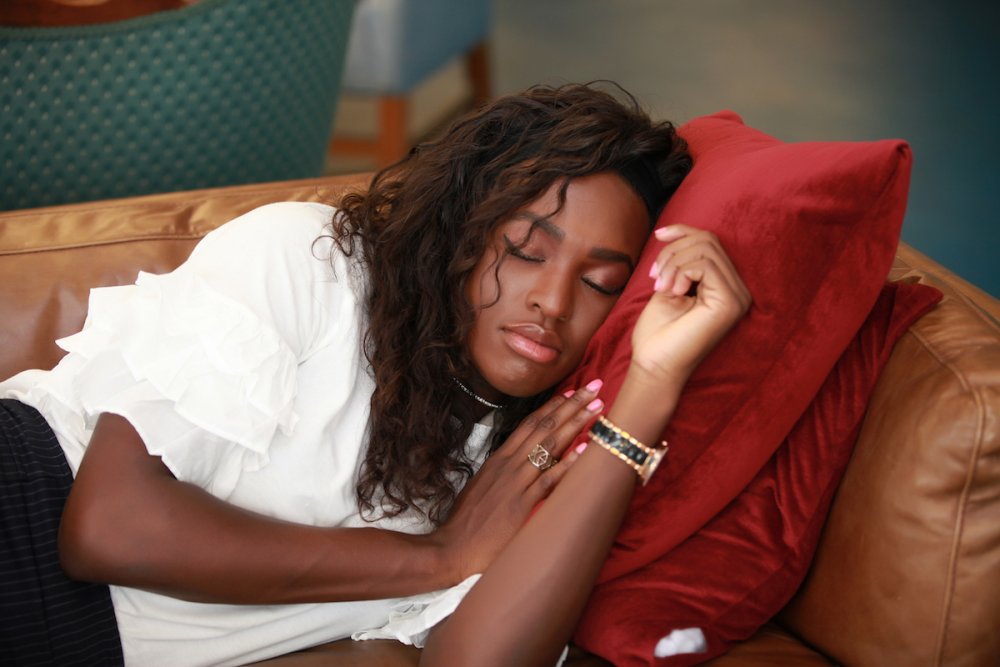 Super siesta: the benefits of cat napping are real


Indeed, now I see a cat napping as a way of prioritising my health and recouping energy to carry on with my day. Since the start of the pandemic, self-care is more important than ever. Many people are feeling low in energy, mentally exhausted, and struggling with depression and anxiety, so taking a cat nap can be a precious break from bad news and stress.

• JOIN US! Chat and learn more about well-being and health in our online forums •

On the other hand, if you’ve never got into taking siestas due to your work schedule, if you’re working from home at the moment now may be the time to try a cat nap and feel its benefits.

But first, let’s clear up some misunderstandings surrounding cat naps.

So, what exactly is a cat nap?

A cat nap or siesta is a short period of sleep that takes place during the day. But how short exactly? That’s a tricky question to answer, and the truth is that there isn’t a single valid answer. Before we get into that, it’s important to mention that duration matters: if a cat nap is too short, it won’t make any difference, and if it’s too long, it can be counterproductive and make you feel tired or interfere with night-time sleep.

RELATED: Deep sleep meditation – the benefits you can take to bed


For an adult, a cat nap should ideally last between 10 and 20 minutes. Younger adults (in their 20s) can nap for longer without feeling groggy afterwards, and, in general, the older you get, the shorter cat naps you’ll need.

But will just a few minutes really make a difference? Well, a 2017 study compared naps lasting anything from 5 to 30 minutes and assessed alertness levels upon waking up. Naps lasting 10 minutes were the most beneficial because they were short (or long) enough to get into Stage 2 sleep, where the body is at rest but doesn’t get into deep sleep, from which it would be harder to wake up.

“One study found that cat napping once or twice a week lowers the risk of stroke, heart failure and heart attack by 48 per cent.”


The time at which you have a cat nap is also important. Our bodies have a stronger biological need to take a rest between 1 p.m. and 3 p.m. This midday sleepiness is built into our biological clocks. The circadian rhythms cause the body’s energy levels to dip in the mid-afternoon along with a surge in adenosine, one of the compounds that control the sleep-wake cycle.

Not only that, but taking a cat nap later than 3 p.m. can make it hard to fall asleep when you go to bed at night. So, what’s the latest you should take a siesta? That depends on your schedule, but ideally plan to wake up from a nap at least 3 – 4 hours before your usual bedtime, or half-way between waking and sleeping.

And while we’re at it, do cats have anything to do with all this? Actually, they do. If you’re a kitty lover, you’ll probably know that felines love their siestas. On an average day, a cat can sleep for 15 hours through a mix of nightly rest and daytime naps. The expression 'cat nap' itself seems to have been in use since the early 19th century.

Taking a cat nap at the right time of the day and for the right duration can benefit your physical and mental health. Here are five examples:

A study of 212 adults carried out in Greece found a correlation between napping and systolic blood pressure drops, an average of 3mm Hg for each hour of sleep. According to the authors of the study, these drops in blood pressure are similar to the reductions seen in people that make healthy lifestyle changes or use some medications. These results are interesting because a drop in blood pressure by as little as 2mmHg can reduce the risk of cardiovascular events by up to 10 per cent.

2. A lower risk of heart disease

Keeping blood pressure within a normal range lowers the risk of developing heart disease. One study found that cat napping once or twice a week lowers the risk of stroke, heart failure and heart attack by 48 per cent. Interestingly, these benefits were no longer visible for those who napped more often – 6 or 7 times a week. However, the duration of the cat nap did not seem to make a difference. The five-year study enrolled almost 3,500 people who had no history of cardiovascular disease. 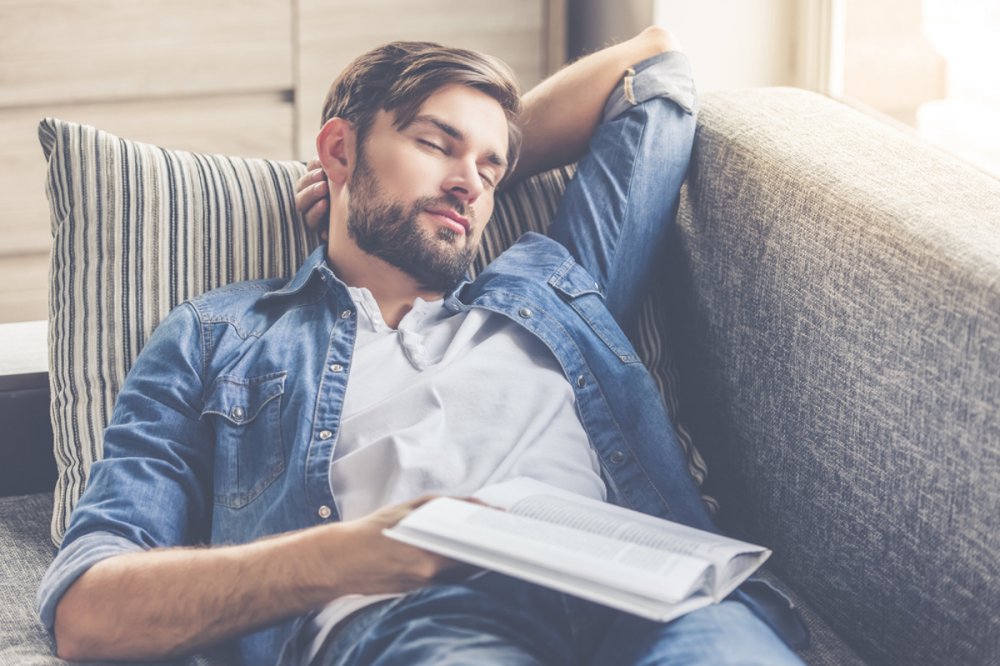 It may seem contradictory, but we need to sleep to feel more awake. Napping gives your brain the ability to recoup energy and keep its cognitive skills sharp. Research has been done in professions where alertness and concentration are crucial (like airplane pilots), and the findings show that naps can reduce fatigue and increase focus.

Researchers from Saarland University in Germany compared nappers and non-nappers and found that those who cat napped did five times better in memory tests. They hypothesised that naps impact the hippocampus, the part of the brain responsible for long-term memory.

Researchers have found that an afternoon cat nap can improve emotional regulation and make us more resilient to negative emotions. For example, a 2015 study found that people who napped had more tolerance to frustration, and concluded that a midday rest is an efficient way of countering a build-up of alertness that can put us on edge.

Tips to help you cat nap

For a cat nap to work and have a beneficial impact on health, it’s important to get it right. Here are some suggestions that can help:

Conclusion: cat naps can be good for you

Taking a short siesta or cat nap isn’t a sign of laziness. If anything, it can be a great investment in your health and help you face the rest of the day with higher energy levels and a better mood. So, if you are lucky enough to be able to squeeze a cat nap into your daily routine, do it! •