There have been many feel-good health and environmental stories in the press during October. Ed Gould rounds up his Top Ten from the past month to uplift and inspire.

On the face of it, October wasn't a great month for positive news stories. Nevertheless, there were quite a few items that perhaps did not receive the wider attention they deserved. If the month of October seemed to be all doom and gloom, then what were some of the news stories you may have missed?

A strange kind of mushroom that grows high in the Himalayan mountain range has been found to have powerful effects in the fight against cancer. In fact, scientists believe a component in the fungus called Cordycepin may be up to 40 times more effective in helping cells to defend themselves against cancers. Medical researchers have been looking into the fungus – which has been used in traditional Chinese medicine for years – to see how it might be adapted into a chemotherapy treatment. Work on the research is ongoing at the University of Oxford.

In other fungi-related news, a mental health study in the United States has found that the consumption of mushrooms can play a big part in people's depressive moods. According to researchers, the presence of a certain antioxidant known as ergothioneine can reduce oxidative stress and in turn lower the odds of suffering from a mental health condition, including depression, bipolar disorder and schizophrenia.

According to the New Daily, an Australian news outlet, scientists in Germany have found that a daily session of mindfulness meditation reduces stress. Many scientific studies have also found similar results. However, this study at the Max Planck Institute for Human Cognition measured cortisol levels. Instead of asking people to report how they felt, this research opted for a quantifiable way of establishing stress. Over a period of six months, meditating mindfully was found to reduce this stress hormone's prevalence significantly.

RELATED: Morning meditation – the secret to a great day

4. Asian wildcats back from the brink of extinction

Conservationists the world over hailed the success of Chinese efforts to protect Siberian tigers and Amur leopards in the remote north of the country. The latest surveys in the Jilin and Heilongjiang provinces of the People's Republic found that numbers of both species were on the rise. A pilot scheme that began in 2017 is being noted for its success. In essence, both creatures have been allowed to roam freely in a national park since then, helping to boost their number to about 60 over the course of the last four years, according to a report in Global Times. 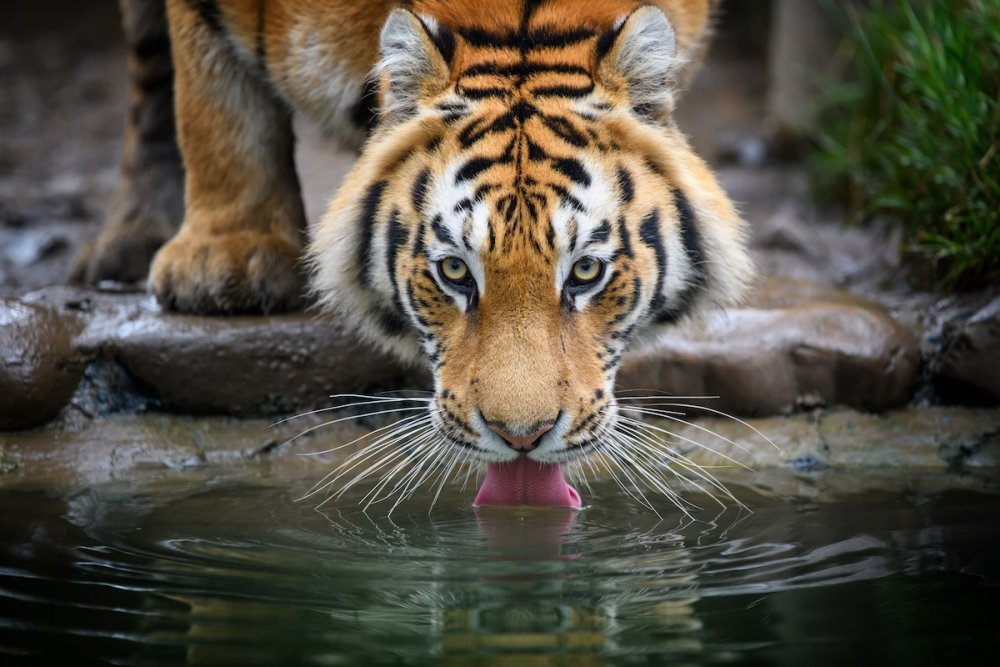 5. Carbon dioxide made into perfume

Carbon dioxide may be useful for making drinks fizzy but it's a big problem when it's released in large quantities into the atmosphere. According to numerous outlets, the start-up Air Company is trying to use carbon capture techniques to remove it. What they have come up with is a perfume that is based on ethanol. While that's nothing new in the perfumery world, the difference is that its range of newly announced scents contain ethanol that's been derived from CO2. As such, they claim their fragrances aren't just carbon neutral but carbon negative.

In the search for sustainable energy that will lower the human race's reliance on fossil fuels, there are many candidates. Among them now is urine-power, thanks to the work of the National Korea Maritime and Ocean University. Researchers there have perfected a technique for using human urine to generate electricity. Their process involves mixing urea with hydrogen fluoride and other substances to produce power. It's hoped its laboratory experiments will be scaled up in future so that wastewater treatment plants can become power stations.

A report published in Epilepsy Today described how scientists in the USA had been researching the power of music when dealing with a group of people who could not have their seizures controlled by medication. In their study, the team played a variety of music to those with epilepsy, including a piece by Wagner and one by Mozart. They discovered that the neural activity most associated with the prelude to a seizure was significantly reduced when listening to the Mozart piece. It's thought that the musical structure of Sonata For Two Pianos (K448) is what helps to adjust the way the brain is working. Interestingly, they found that just 30 seconds or so of exposure was enough to have a noticeable effect but that no other piece of music displayed the same properties.

A new nature reserve has been set up in a Norfolk wetland centre to try and help the Tansy beetle from extinction. The beetle is only known to exist in three locations. The new reserve is at one of those sites and aims to help the species to breed and thrive without interference to its habitat, according to ITV News. The green beetle is already protected but its preferred habitat is under threat so the move will hopefully at least stabilise its numbers in the wild. 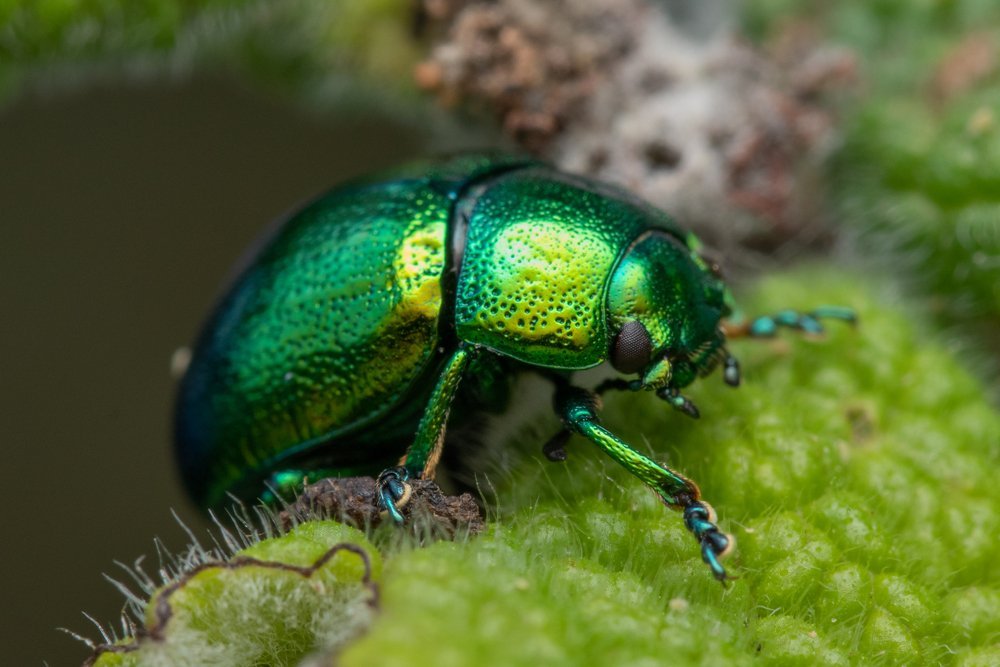 A close-up of the rare Tansy beetle shutterstock/Wirestock Creators

According to the India Times, a new method for removing salt from water so that it can be drunk has been developed by a firm called Solar Water Solutions. The firm is based in Finland and reckons it can purify saltwater to a high level with nothing more complex than solar panels. The idea is to help people in areas without much water to desalinate seawater with no environmental cost in terms of energy consumption. At the moment, a pilot project has been set up to test the technique in Kenya. Once fully running, the company estimates that around 400,000 people living in rural parts of the country will benefit from the project.

The Pacific Ocean is home to huge amounts of rubbish, much of it plastic that is bobbing around in swirling vortices. In an experimental technique, a clean-up operation off the coast of California exceeded the developers' expectations. In fact, the method has removed as much as 31 tonnes of plastic rubbish from the sea between the start of July and October, according to the Independent. The project involved a single haul of rubbish that managed to pick up about ten tonnes of material somewhere between the US mainland and Hawaii. •