November was full of feel-good environmental and health stories – but you may have missed them given all the negative news currently in the press. Ed Gould rounds up his Top Ten feel-good news stories from the past month to uplift and inspire.

The world appears to have been in short supply of happiness in 2020. That said, November was an unusually positive month for the mainstream media with not one but three vaccine trial announcements in the fight against COVID-19. For some, the pharmaceutical companies' successes were the only stories worth talking about but there were plenty of others for those seeking more positivity in their news feeds.

A pair of Canadian researchers have announced that they think they have found a sustainable and healthy alternative to palm oil. Widely used in the food manufacturing industry, palm oil is controversial for many reasons, not least because it tends to be grown on land that was formerly devoted to rainforests. According to Professor Alejandro Marangoni of the University of Guelph, adding certain enzymes to ordinary vegetable fat can make an eco-friendly alternative to conventional palm oil.

2. Mindfulness more effective if it's 'warm'

Although mindfulness-based stress reduction has been studied for many years by scientists, a recent study review conducted at Harvard University has found that, overall, a 'warm' approach is better than a 'cool' one. According to Dr Zev Schuman-Olivier of the Harvard Medical School, a warm approach to mindfulness includes and element of self-compassion. He contrasts this with a cool approach which cultivates an attitude of greater tolerance to unpleasant situations. He claimed that mindfulness programmes that focus explicitly on cultivating inner-compassion are more likely to help facilitate sustained behavioural changes in people. 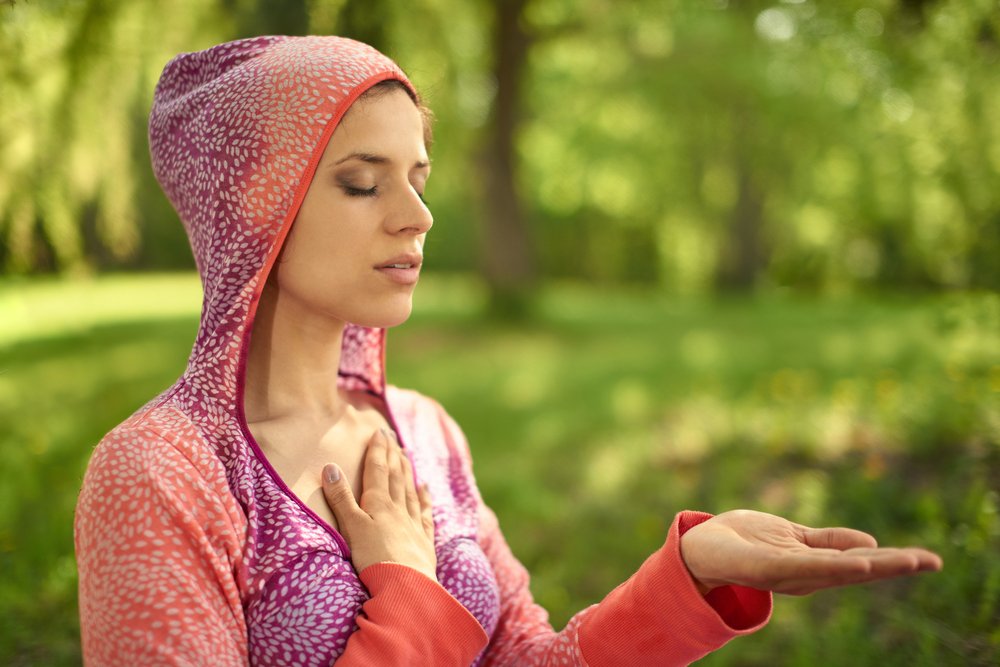 Asbestos was widely used in consumer products and buildings for many years before its awful effects on lungs were fully understood. Disposing of it has always been a difficult and expensive business. Sometimes the safest thing to do has been to simply place it into long-term storage. However, a Wolverhampton-based recycling business has found a way to destroy it in kilns such that it will never be harmful to people ever again. The technique can be scaled up to deal with industrial requirements, according to the firm's chairman, Graham Gould.

A revolutionary technique has been developed by scientists in Israel, according to a report in the Daily Mail. Professor Dan Peer led a team of researchers at the University of Tel Aviv in their gene editing work. They have made use of the so-called CRISPR Cas-9 gene editing system – developed by Jennifer Doudna and Emmanuelle Charpentier, who won a Nobel Prize for their work – to alter the DNA in mice. This meant that the mice were less susceptible to developing cancers. Professor Peer said that he thought the work would be developed into treatments for humans which could then extend the lives of many people who suffer from tumours.

5. Healthy sleeping is good for your heart

Getting into better sleeping habits has long been understood to help with chronic conditions such as depression. However, enjoying a restful night's sleep can also help to combat heart disease. A report in Healthline cited a scientific study that was published in the American Heart Association's scholarly journal. It found that people with good sleeping habits were up to 42 per cent less likely to suffer from heart failure than those with poor sleeping patterns. Crucially, this was the case regardless of any other factors involved with heart health, such as how much or little people exercised. 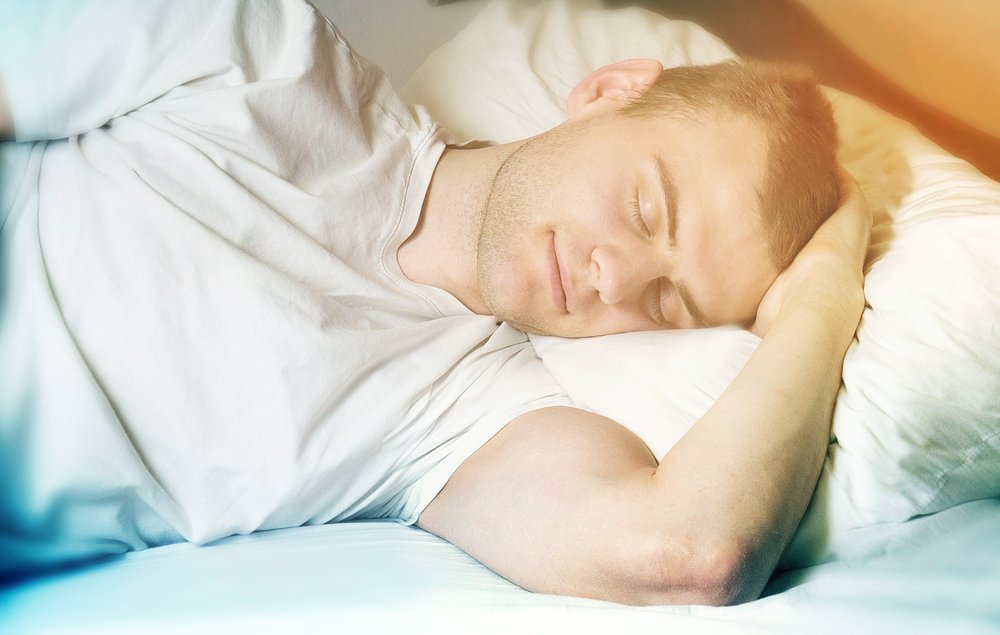 6. NASA sets out to count every tree on the planet

Although deforestation is a big problem in the fight against climate change and wildlife habitat preservation, no one knows how many trees there are on Earth. Added to this picture are some very ambitious tree-planting schemes going on around the world. Therefore, NASA is using its satellite technology and some very powerful supercomputers to try and count every single tree (!) on the planet, beginning in Africa. This figure should allow future generations to establish more accurately how good they have been at maintaining or improving tree stock levels.


7. Diabetes cure may be around the corner

According to the National Post, scientists at the University of Alberta have been able to cure diabetes in mice. The team developed a new method for treating the disease which involves stem cells turning into pancreatic cells so that they can produce insulin within the body rather than it having to be injected. Dr James Shapiro, who led the research, said that he believes this technique will translate into a functional cure for diabetes for those living with it.

A report in the Daily Record announced the arrival of two Scottish wildcat kittens in November. The critically endangered species is thought to number just 35 in the wild which makes the birth of two kittens – one male and one female – big news for conservationists. The kittens were born following efforts of the Royal Zoological Society of Scotland to breed captive wildcats. It's hoped that released wildcats will help to boost numbers in the wild in projects that are run in collaboration with NatureScot and Forestry and Land Scotland among others. 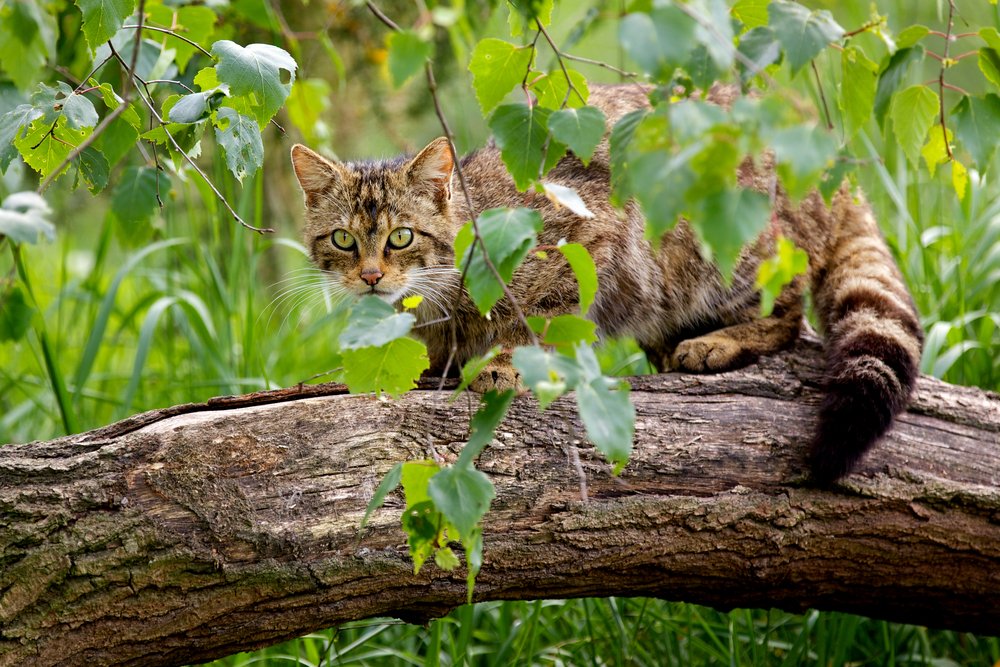 In an effort to stop using plastic for takeaway containers and other forms of single-use tableware, a team from Northeastern University in the United States has come up with a new material derived from sugar and bamboo. The use of these natural materials is ideal for the levels of hygiene needed for food products but it breaks down quite straightforwardly within 60 days and can be simply composted.


What's more, the new material has been shown to work with solid foods as well as drinks. This is important because so-called green alternatives to plastic – such as cardboard – are often found to be flimsy or soggy, especially when they are used to hold hot beverages. According to a report in iNews, the manufacturing processes needed to make the material are less carbon intensive than those currently used for similar plastic products.

According to a report in Science Times, being happy is something that can be more readily attained by focusing on three important factors. The report was based on the work of Emiliana Simon-Thomas, an academic who teaches a Science of Happiness course at the University of Berkley. It stated that boosting social connections and showing more gratitude were two of the most important things people can do to make themselves feel happier. According to Simon-Thomas, the third feeling that people she researches need to have if they want to be happy is one of self-compassion. •

There were plenty of feel-good health and environmental stories in the press in March but they may have flown under your radar. Ed Gould rounds up

There were many feel-good health and environmental stories in the press in February.
Ed Gould rounds up his Top 10 from the past month to uplift